HomeMobilesXiaomi Mi 11X Pro is available at a discounted price of Rs...

Xiaomi Mi 11X Pro is available at a discounted price of Rs 29,999 during Mi Fan Festival

As part of the Mi Fan Festival in India, Xiaomi is offering a Rs 10,000 discount on the device. 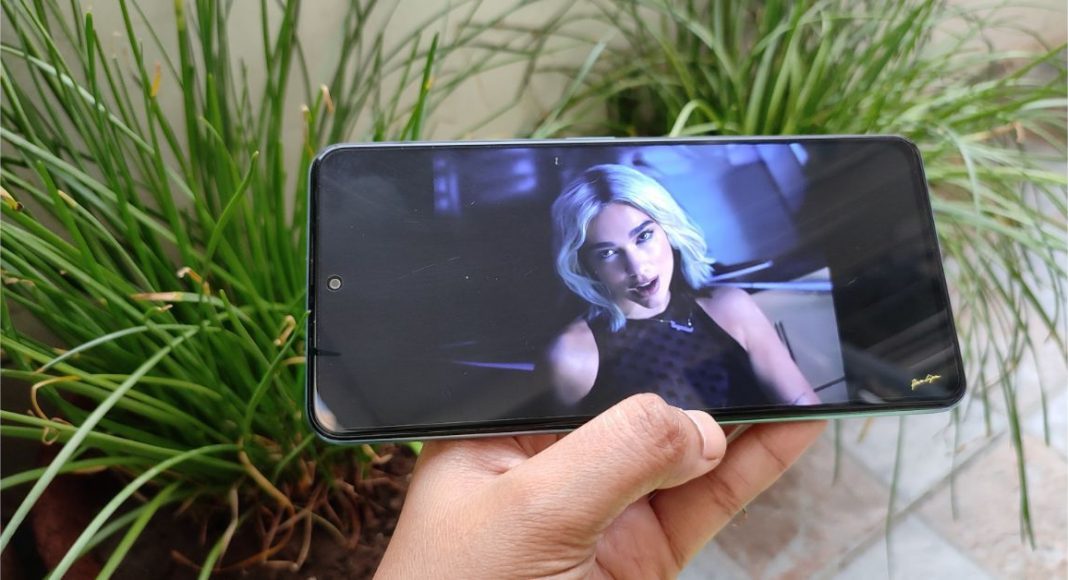 Xiaomi has announced a discount on the Mi 11X Pro as the company prepares to launch the Xiaomi 12 series in India. The last year’s Mi 11X Pro has become more affordable and can be grabbed during the Mi Fan Festival. The Phone comes with starting price of Rs 39,999 but now its price has been reduced by Rs 10,000. The Phone features a 6.67-inch AMOLED display with a hole-punch cutout and a 4,520mAh battery that supports 33W fast charging. The device is powered by Snapdragon 888 SoC.

Xiaomi released Mi 11X Pro was launched in India in two different configurations. During the Mi Fan Festival, Xiaomi is running a special promotion on the Mi 11X Pro. The Chinese smartphone company is offering a Rs 10,000 discount on the purchase of the smartphone bringing the price down to Rs 29,000 for the 8GB of RAM and 128GB of internal storage variant. Customers can also receive an additional Rs 5,000 off by exchanging their old smartphone for the 11X Pro. The device is available in three colours: Cosmic Black, Frosty White, and Celestial Silver.

To recall Mi 11X Pro was launched in India last year with a starting price of Rs 39,990 for the 8GB RAM with 128GB storage and 8GB RAM with 256GB internal memory.

In terms of camera capabilities, Mi 11X Pro features a triple rear camera set-up that includes a 108-megapixel Samsung HM2 sensor with an f/1.75 aperture. It further includes an 8-megapixel ultra-wide-angle lens and a 5-megapixel macro lens. Upfront there is a 20-megapixel selfie camera.

On the connectivity front, there is 5G, 4G LTE, Wi-Fi 6, Bluetooth, GPS/ A-GPS, NFC, Infrared (IR), and a USB Type-C port. Further, the phone packs a 4,520mAh battery that supports 33W fast charging. The phone has a fingerprint scanner on the side and dual speakers with Dolby Atmos.

Komila Singhhttp://www.gadgetbridge.com
Komila is one of the most spirited tech writers at Gadget Bridge. Always up for a new challenge, she is an expert at dissecting technology and getting to its core. She loves to tinker with new mobile phones, tablets and headphones.
Facebook
Twitter
WhatsApp
Linkedin
ReddIt
Email
Previous articleOppo F21 Series to debut in India today: Here is what to expect
Next articleOnePlus Nord CE 2 Lite 5G alongside Nord Buds to launch in India on April 28