HomeNewsMi 11X Pro Review: The best value for money device out there

Mi 11X Pro Review: The best value for money device out there 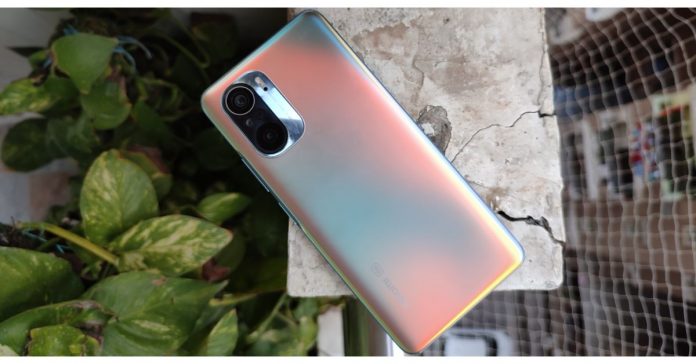 Xiaomi 2021 lineup includes semi-flagship, mid-range and budget smartphones. To take on the OnePlus and Samsung flagship series Xiaomi introduced its Mi 11X series that has three devices: the vanilla 11X, Mi 11X Pro and the recently launched Mi 11X Lite. The company’s Mi 11X Pro comes under the premium and semi-flagship territory that will go after the OnePlus 9 Series and Samsung Galaxy S21 series. For its affordable price range, which starts at Rs 39,990, let’s find out in our review whether the device is a true value for money or not. Ok now let’s get on with our Mi 11X Pro review.

Starting with the design of the Mi 11X Pro, it comes with an excellent overall design. However, the device is quite identical to the Redmi Note 10 Pro Max. Yet this flagship mid-range phone looks more premium and ergonomic and does not have any sharp edges like some of the other devices in the category. Over that, it is thinner too, probably because of its battery. 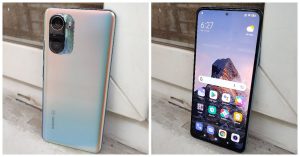 The camera layout is a bit different, which you can see here. It gets a quad-camera module and as you can see there is a very thin silver ring around the primary lens, which looks appealing. We have got the celestial Silver for the review but you can choose from Cosmic Black and Frosty White colour variants. The colour variant that we have got is our personal favourite and it looks stunning. The reflective back changes its hues from silver to blue and blue to pink depending on its position, which gives a prism-like effect refracting the light off the back panel.

The mobile phone is covered in Gorilla Glass 5, from front to back, however, the side is still made out of plastic. Though the phone is resistant to scratches, we would recommend you to put on a silicon cover because whatever protection it has, after all the back panel is of glass. It may break when falling from a certain height so the cover will be an extra shield (that comes inside the box). 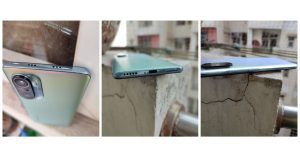 The power button on the right side of the frame also acts as a fingerprint sensor, is easy to reach and works swiftly. Just above the fingerprint sensor, there is a volume rocker button too. There is no button or slot on the other side. There is no MicroSD card slot and a 3.5mm headphone jack, but Xiaomi provides a 3.5mm jack to Type C dongle inside the box so you can easily plug in your headphones. The stereo speaker is given on the top as well as the bottom and an IR emitter is placed in one of the speaker grills on the top to control your TV, Set Top Box from the phone itself.

At the bottom frame a SIM Tray, a USB Type-C port and a primary microphone is given. On the front, the bezels are slim and have a very small camera hole to play house to the selfie camera is placed, which will be less distracting. All in all, the design of the device gives a premium feel.

The display is the best thing about the Mi 11X Pro. It has a 6.67-inch full-HD+ Super AMOLED display with 1,080×2,400 pixels of resolution. It also offers a 120Hz refresh rate panel, 1,300 nits of peak brightness, 360Hz touch sampling rate and 20:9 aspect ratio. The smartphone also has support for HDR10, which is great for content viewing. On the spec sheet, the specifications look similar to Redmi Note 10 Pro Max but in reality, the display is just superior to the other Redmi smartphone. 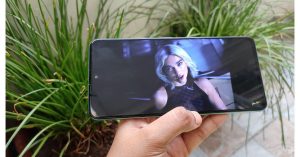 Mi 11X Pro delivers better colour reproduction, better viewing angles, but we have also realised that its touch responses are good too, thanks to the 360Hz touch sampling rate. Like we have noticed some jitters and lags in the Note 10 Pro Max 120Hz SAMOLED display, but here on the Mi 11X Pro we experienced no such issue as it is powered by a Snapdragon 888 chipset. Overall, a lovely display for all kinds of needs.

Now coming to the performance, Mi 11X Pro takes its power from a powerful Qualcomm Snapdragon 888 chipset, which is already seen on some of the flagship devices by Samsung, Asus and OnePlus. It has been paired with Adreno 660 GPU and comes with 8GB of RAM and up to 256GB of storage. We got our hands on the 8GB RAM with a 128GB storage variant.

Also, you will notice how fast the apps open while multitasking. Given the hardware, even the most demanding game titles run effortlessly. You will also feel a noticeable change when shifting from a mid-range phone to this device, unlocking great gaming performance. Call of Duty: Mobile can be cranked up to the highest of settings in favour of better details, which is great. 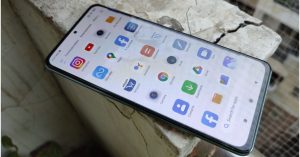 The phone does get slightly warm at the back when playing for long, which is not an issue. Paired with good haptics and an excellent pair of hybrid stereo speakers the smartphone is awesome. Also, the RAM management is good, which was a big issue with few otherRedmi phones. It did not reload any of the apps running in the background when we reopened it after 10 or 15 minutes. Scrolling through applications, switching between them, browsing the internet and social media apps is extremely smooth.

The device runs MIUI 12 on top of Android 11. Here too, we saw the ads running on the locked screen and were also spammed with unnecessary notifications, which is not expected in a premium smartphone.

The battery life is also decent on the Mi 11X Pro. The 4,520mAh battery will easily provide you with a day’s worth of endurance when used moderately. The device also charges pretty fast as the company has provided a 33W fast charger, which takes about an hour or less to get from zero to 100 percent. The speakers on the phone are loud and deliver a good dynamic range as well as immersive audio powered by Dolby Atmos. 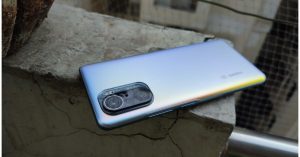 Moving ahead, the triple camera set up on the MI 11X Pro is the biggest highlight of this phone. Here it has a 108-megapixel Samsung HM2 sensor with an f/1.75 aperture accompanied by an 8-megapixel ultra-wide-angle lens and a 5-megapixel macro sensor. On the front, there is a 20-megapixel selfie camera. Personally speaking, the 108-megapixel primary lens does offer quality during the daytime. However, the device clicks a bit of saturated images outdoors. We also tried to capture some shots in standard mode as well, which came out as per our liking portrait mode shots produced are stunning with a good amount of details and edge detection on point. But sometimes you don’t get good subject focus, blur and the images look less pleasing. 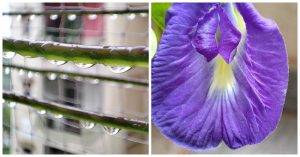 The telemacro lens can catch minor details. So the results are very exhilarating. But sometimes the Tele macro lens struggles to differentiate between the subject and the background and does not lock the focus well.

The photos from the Mi 11X Pro do not look under-exposed or dark while the dynamic range is already good.

Similarly, with the dedicated night mode, you can improve the nighttime pictures as without its support the camera struggles a lot. The selfie shots are good as well. The videography on the phone is decent as the EIS works well. It offers 8K videos @60fps with natural colours as well as a dynamic range under good lighting conditions. However, there is an option of 8K videos at 30fps and 4K as well. Also, the selfie videos look stable and the audio quality is not bad either. 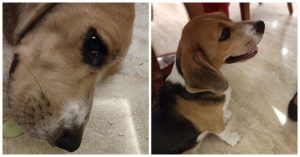 Xiaomi has provided the Mi 11X Pro with a 108-megapixel camera sensor but one has to work a little to get the perfect shot. The autofocus could have been better, however in the case of portraits the subject separation from the background is accurate. Saying that, in some cases, the camera successfully delivers epic image quality, which is worth being framed.

In terms of hardware, the company has not compromised at all when it comes to performance. The overall performance of the phone is excellent, which includes a crisp display, clear audio, IP53 rating, good to decent cameras and gaming. So, all in all, Mi 11X Pro is worth considering and a brilliant contender in the category.

Garena Free Fire Redeem Codes Today 13 May 2022: Here is how to claim them