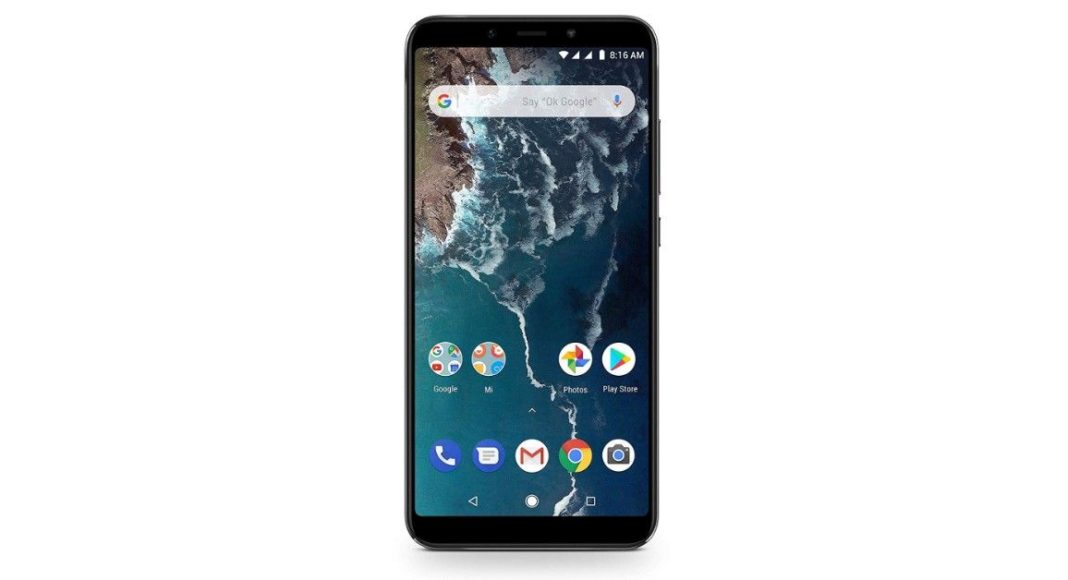 Xiaomi Mi A2 has received a price cut of Rs 2,000 in India. While its earlier price was Rs 13,999, after the price cut, the smartphone is available for Rs 11,999. The news of the discount on Xiaomi Mi A2 smartphone was announced by the company’s Global Vice President, Manu Kumar Jain. This is the second time that the cost of the device has been reduced by the company.

The new price of the smartphone is available on Amazon.in, Mi.com, Mi Home, Mi Store and Mi preferred partners.

In January 2019, Xiaomi Mi A2 had received price cuts for both its variants – the 4GB RAM/64GB storage model and the 6GB RAM/128GB storage version. But this time, the company has only reduced the price of the 4GB RAM variant of Xiaomi Mi A2.

For connectivity, Xiaomi Mi A2 comes with 4G VoLTE, Wi-Fi 802.11ac, Bluetooth v5.0, GPS/ A-GPS, and a USB Type-C (v2.0) port. The device also comes with a fingerprint sensor at the back and packs a 3,000mAh battery with Quick Charge 4+ support. Some of its other sensors include an accelerometer, ambient light sensor, digital compass, gyroscope, and proximity sensor.

Aman Singhhttps://www.gadgetbridge.com/
Aman Kumar Singh has a Masters in Journalism and Mass Communication. He is a journalist, a photographer, a writer, a gamer, a movie addict and has a love for reading (everything). It’s his love of reading that has brought him knowledge in various fields including technology and gadgets. Talking about which, he loves to tweak and play with gadgets, new and old. And when he finds time, if he finds time, he can be seen playing video games or taking a new gadget for a test run.
Facebook
Twitter
WhatsApp
Linkedin
ReddIt
Email
Previous articleAsus expands its ROG gaming laptop lineup in India: Price and specifications
Next articleLG G8 ThinQ set to go on pre-orders in South Korea