Xiaomi teases Redmi Note 9 India launch on Twitter: Here’s everything you must know 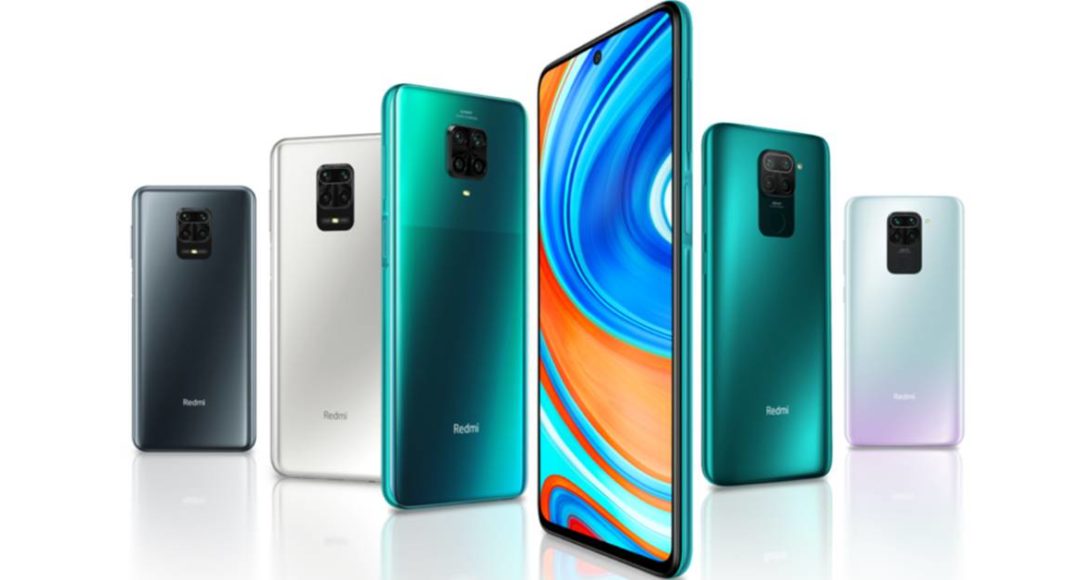 Mind you! The tweet by Redmi India hasn’t clearly revealed the name of the device. However, the teaser image that is in shape of a championship belt has ‘Redmi Note: The Undisputed Champion’ inscribed on it. Furthermore, the tweet says, “Fasten your seatbelts and get set for an all new BEAST from the Redmi family. Undisputed speed, undisputed performance- the Undisputed Champion is coming soon! Can you guess what we’re hinting at?” Those who wish to get notified about this upcoming Redmi Note 9 launch in India, can do so by clicking on this link.

Can you guess what we're hinting at? 😉
👉 RT this tweet and head here to get notified: https://t.co/XYxRbFgKft pic.twitter.com/40uAHi8pY0

As far as specification are concerned, Redmi Note 9 carries a 48MP main camera and 8MP ultra wide-angle lens. Its 2MP macro lens and 2MP depth sensor complete the quad-camera setup mages from all angles. On the front, it has a 13MP selfie camera. Besides this, Xiaomi claims that Redmi Note 9’s cinematic portraits and video mode turns users into directors by capturing content with a 2.39:1 aspect ratio – the same format commonly used in films. Meanwhile, with six different kaleidoscope options, everyone can shoot quirky, eye-catching videos in an instant, while the all new document mode transforms your smartphone into a pocket-sized scanner.

On the battery front, Redmi Note 9 includes a 5020mAh battery with 18W fast-charging support. Moreover, it flaunts an all-new look with the immersive 6.53-inch DotDisplay protected by a Corning Gorilla Glass 5 on the front. Redmi Note 9 features an array of other fan-favourite features, including multi-functional NFC3, a 3.5mm headphone jack and an IR blaster. This device also come with the TÜV Rheinland low blue light certification for long-lasting eye comfort, and splash-proof nano coating for accidental spills.

In Europe, Redmi Note 9 has been launched in two variants: 3GB+64GB and 4GB+128GB, at a recommended retail price of $199 (approx. INR 14926) and $249 (approx. INR 18679), respectively. It is available in three captivating colours that includes Midnight Grey, Forest Green and Polar White. However, we will bring the final price once the device get launched in India. Stay tuned!