Xiaomi to launch its Mi CC9, Mi CC9e today: How to watch the live stream

Do you want to watch the Mi C99 getting launched? 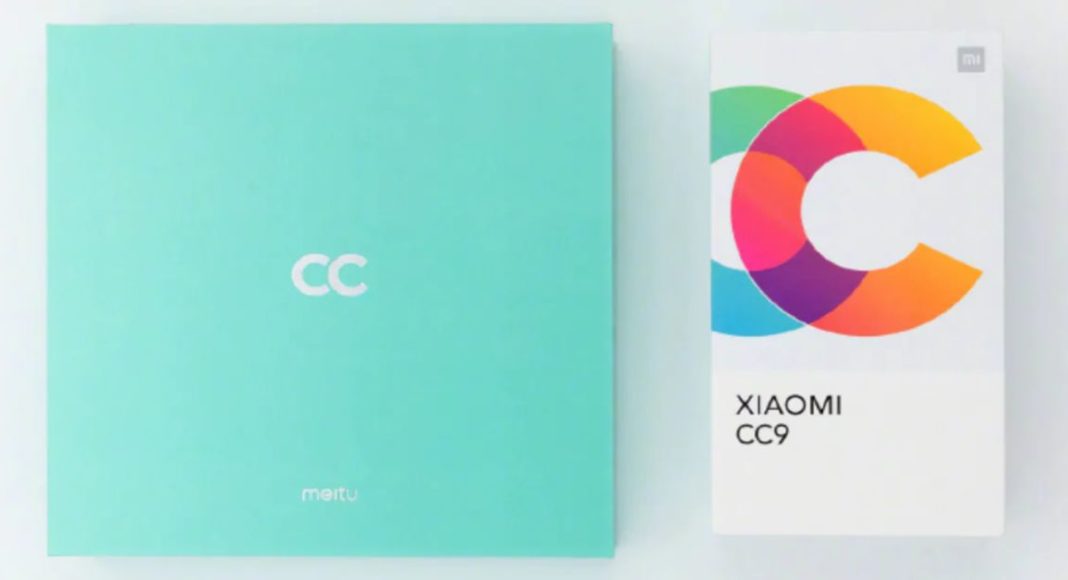 Chinese smartphone brand Xiaomi is all set to launch its Mi CC9 and Mi CC9e handsets at an event in China today. According to official teasers and some leaks that have surfaced online, the Mi C99 will sport a gradient design and sport a triple rear camera setup. A few of the colour options of the smartphone have also been revealed. Another edition of the device – Mi CC9 Meitu Custom Edition – is also expected to be launched by Xiaomi today. Here’s a look at the launch details of the Mi C99 series of smartphones:

Xiaomi Mi C99’s launch event will begin at 7:00 pm CST, which is 4:30 pm IST. The event will be live streamed on the company’s Weibo channel as well as Xiaomi’s official website. You can also stay tuned with us to get all the updates of the launch of the smartphones.

As of now, no information about the price of Mi CC9e Meitu Custom Edition is available.

According to Mi CC9’s listing on TENAA, the handset will feature a 6.39-inch (1080×2340 pixels) AMOLED display and will be powered by an octa-core processor. The device will house a 3,940mAh battery that will support 27W fast charging.

Coming to the Mi CC 9e, it will come with a design similar to that of Mi CC9 and will sport a gradient back panel and a waterdrop-shaped notch. According to TENNA, the device will feature a 6.08-inch display and house triple rear cameras. Powered by Qualcomm Snapdragon 710 SoC, the smartphone will pack a 3,940mAh battery.

Lastly, Mi CC9 Meitu Custom Edition, the smartphone will come with a gradient finish too, but it will be different as compared to Mi CC9. However, it will also have a triple rear camera setup. According to its listing on TENAA, the handset will sport a 6.39-inch (1080×2340 pixels) display and will house up to 8GB of RAM and up to 256GB storage.

Gadget Bridge Bureauhttp://gadgetbridge.com
Facebook
Twitter
WhatsApp
Linkedin
ReddIt
Email
Previous article
PUBG Lite beta set to roll out in India on July 4: Everything you need to know
Next article
5 Instagram tips to get more followers in 2019: Road to 10,000 followers in no time