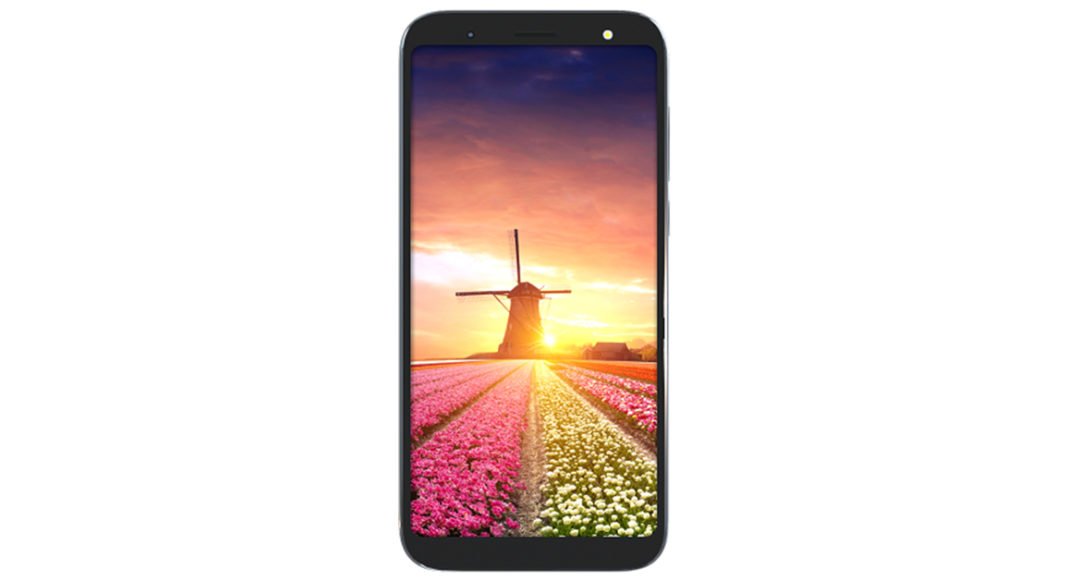 Micromax’s subsidiary Yu Televentures has launched its Yu Ace smartphone in India. The entry level smartphone has impressive specifications for its price range including a massive 4,000mAh battery, a display aspect ratio of 18:9, face unlock and is powered by Android 8.1 Oreo.

The company has also said that Yu Ace will be getting an upgrade to Android Pie. With Yu Ace, Micromax has launched a smartphone after almost a year. The last phone launched by the company was Yu Yureka 2 in September 2017.

Micromax Yu Ace smartphone features a 5.45-inch HD+ (720×1440 pixels) display with an aspect ratio of 18:9. The smartphone has support for dual-SIM cards and runs Android 8.1 Oreo skinned with the company’s own Steroid Launcher. Powered by a quad-core MediaTek MT6739 processor clubbed with 2GB RAM, the Yu Ace smartphone comes with 16GB internal storage.

The highlight among the specifications is the smartphone’s 4,000mAh battery. To our surprise, Yu Ace comes with a removable battery — something that is no longer common.

For imaging duties, the Yu Ace mobile comes with a 13MP rear camera clubbed with flash. For selfies and video calls, there is a 5MP front facing snapper. The smartphone has a fingerprint sensor on board and the company has also touted its Face Unlock feature.

The Yu Ace smartphone is priced at Rs 5,999 and it is can be bought from a Flipkart flash sale slated for September 6. Post that, the next flash sale will be held on September 13. The Yu Ace smartphone will be available in three colour variants — Charcoal Grey, Elektric Blue, and Rose Gold. Another storage variant of the smartphone — featuring 3GB RAM and 32GB onboard storage — will be rolled out at the end of next month. However, its pricing details remain unknown as of now.

Avani Baggahttp://www.gadgetbridge.com
Avani has an immense love for reading, travelling and food, but not necessarily in the same order. Avani almost started pursuing law, but life had other (better) plans for her and she chose to be a writer instead (luckily!) She previously covered technology at Times Internet and wrote about smartphones, mobile apps and tech startups. When she’s not writing, you’ll be able to find her in book stores or catching up on her social life.
Facebook
Twitter
WhatsApp
Linkedin
ReddIt
Email
Previous article
IFA 2018: What to expect from Samsung, Sony, Motorola and others
Next article
Apple September 12 iPhone launch event: What all to expect