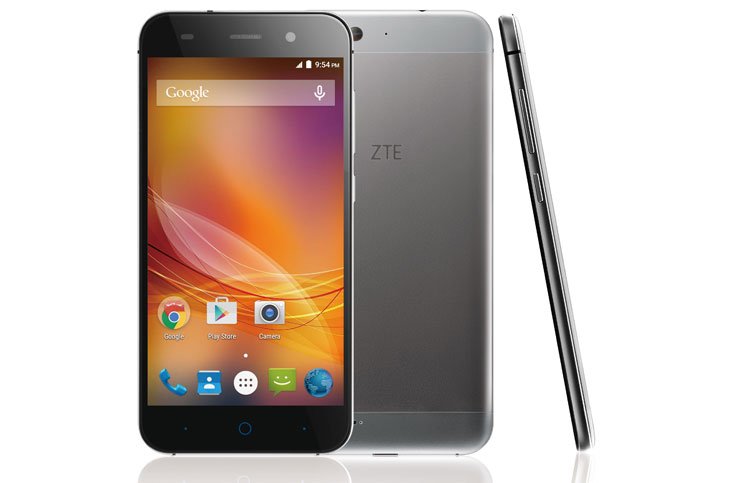 ZTE has expanded its Blade series of smartphone with the launch of Blade D6 at MWC Shanghai. The ZTE Blade D6 flaunts a 5-inch display with 1280×720 pixels resolution. The smartphone comes with dual SIM support and runs on Android 5.0 Lollipop operating system topped with MiFavor UI.

Powering the device is a 1.3 GHz quad-core MediaTek MT6735 64-bit processor coupled with 2GB of RAM. The internal storage of the smartphone stands at 16GB which can be expanded further via microSD card. The Blade D6 comes equipped with 13.0-megapixel primary camera with LED flash and a 5.0-megapixel secondary camera for clicking selfies.

On the connectivity front the smartphone offers, 4G, 3G, LTE, WiFi, Bluetooth and GPS and packs in a 2,200 mAh battery. The company has divulged any details about the pricing and availability of the device. However, the smartphone will be available in in pink, gold, gray and silver colors and will be first rolled out in Australia, Russia and Japan.