The hacker illegally hacked personal information of the users 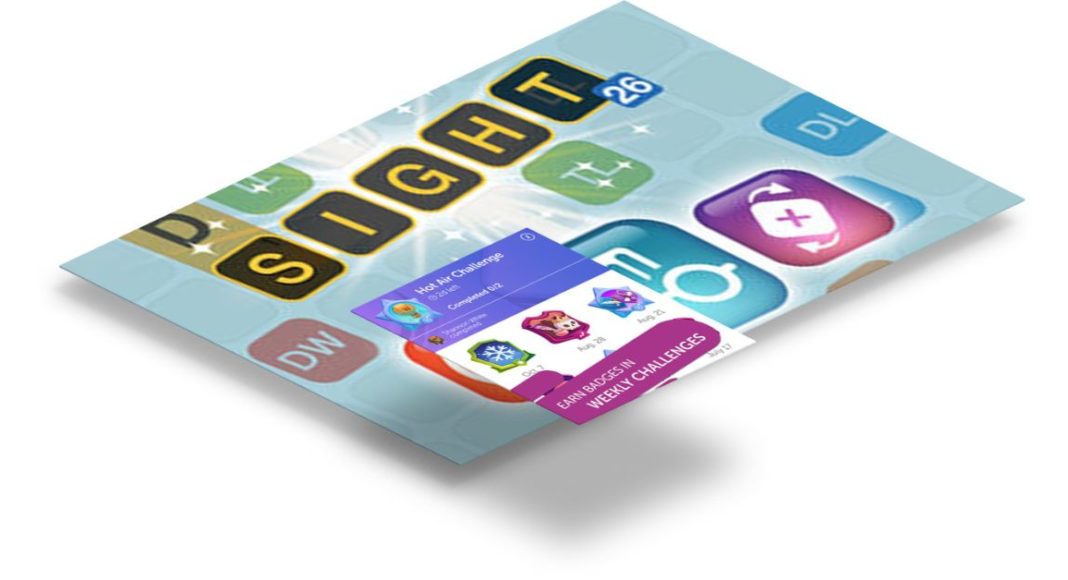 Popular online game Zynga Words with Friend suffered a huge data breach distressing more than 200 million accounts. It was identified that many of the player’s account information have been compromised due to illegal access by an outside hacker.

The company earlier last month discovers that account login information for certain players of Draw Something and Words With Friends that may have been accessed. As per a report by Hackers news, a Pakistani hacker named gnosticplayer told that he dealt to breach Words with Friends and illegally accessed a huge database of over 218 million user accounts.

Those who are unaware Words with Friends is a multiplayer crossword-puzzle game developed by Zynga for iOS, Android, Web browsers and Windows phones. Zynga franchises include other popular games like CSR Racing, Empires and Puzzles, Mere Dragons and Zynga Poker. Zynga’s games are available in more than 150 countries and are playable across social platforms and mobile devices worldwide.

The hacker further revealed the online publisher that the data infringement will impact all Android and iOS game players who installed and signed up for the Zynga game before September 2nd this year. According to the report the stolen user’s information consists of their Names, Email addresses, Login IDs, Hashed passwords, SHA1 with salt, password reset token(if ever requested), phone numbers, Facebook ID and last but not the least Zynga account ID. Apart from that the hacker also revealed that he also hacked data related to other games developed by Zynga that includes Draw Something and OMGPOP game hence stealing clear text passwords for more than 7 million users.

If you are also having a user account of the Zynga Words With Friends then we would recommend you change your password without any delay.

Earlier this year the same prolific hacker also managed to hack more than 26 million accounts of six different websites and set the stolen data for sale on Dream Market which is a popular dark web market.

Komila Singhhttp://www.gadgetbridge.com
Komila is one of the most spirited tech writers at Gadget Bridge. Always up for a new challenge, she is an expert at dissecting technology and getting to its core. She loves to tinker with new mobile phones, tablets and headphones.
Facebook
Twitter
WhatsApp
Linkedin
ReddIt
Email
Previous articleNow you can buy Redmi phones at Rs 99 and budget smartphones at Rupee 1 on Paytm Maha Cashback Carnival
Next articleMicrosoft event 2019 update: Surface Laptop 3, Pro 7 and Pro X announced