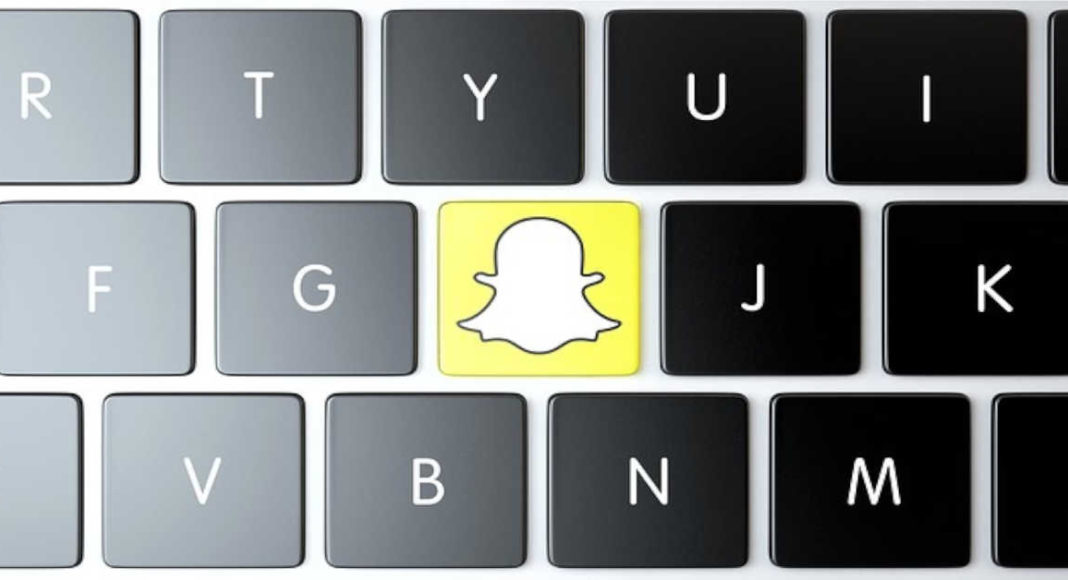 It seems like Snap is finally back in the game. As a part of its earnings release, the parent company of photo-messaging app Snapchat revealed that its daily user base has grown by 4 million globally. The app now has 190 million daily active users, which is an increase from 186 million people who had been using the platform for the last two quarters.

But it is worth noticing that although the company has grown it is still one million behind its peak user base since it went public two years back in 2017. Nevertheless, the growth in Snapchat‘s user base is definitely a piece of good news for the company.

Snapchat’s CEO Evan Spiegal has also said in prepared remarks that the app has more reach than Instagram among 13-34-year-olds in the United States. He also mentioned that Snapchat is used by 75% of 13-34-year-olds and 90% of 13-24-year-olds. However, he did not say anything about how or why the app’s user base has grown so much suddenly.

It is worth mentioning that Snap has a big quarter in which it did not only get major updates but also rebuilt the Android version of its app. Although Snapchat’s new Android app does not have any major changes in UI and its basic navigation is still the same, it is now less buggy and works faster. The company had said that the new Android app was in work for years and it was spoken about at a number of prior earnings calls.

Spiegal also said that when the company announced the upgraded app, it saw a 6% rise in the number of people using it to send Snaps. The upgrade was certainly a much-needed one for the app, and since it has been revamped, it has become more enticing to users across the globe. This is particularly true considering there are billions of people who use Android smartphones.

Snapchat’s parent company held its first partner summit in Los Angeles last month where it showed advertisers, reporters and creators what all they could do with the platform. Snap also announced that Snapchat Stories would be coming to Tinder and Houseparty, and said that it plans to partner with other popular apps for the same too.

Avani Baggahttp://www.gadgetbridge.com
Avani has an immense love for reading, travelling and food, but not necessarily in the same order. Avani almost started pursuing law, but life had other (better) plans for her and she chose to be a writer instead (luckily!) She previously covered technology at Times Internet and wrote about smartphones, mobile apps and tech startups. When she’s not writing, you’ll be able to find her in book stores or catching up on her social life.
Facebook
Twitter
WhatsApp
Linkedin
ReddIt
Email
Previous articleRedmi Y3, Redmi 7 set to launch in India today: How to watch the live stream
Next articleFlipkart Super Value Week: Discounts on Honor 9N, Samsung Galaxy Note 8, Redmi Note 6 Pro and others