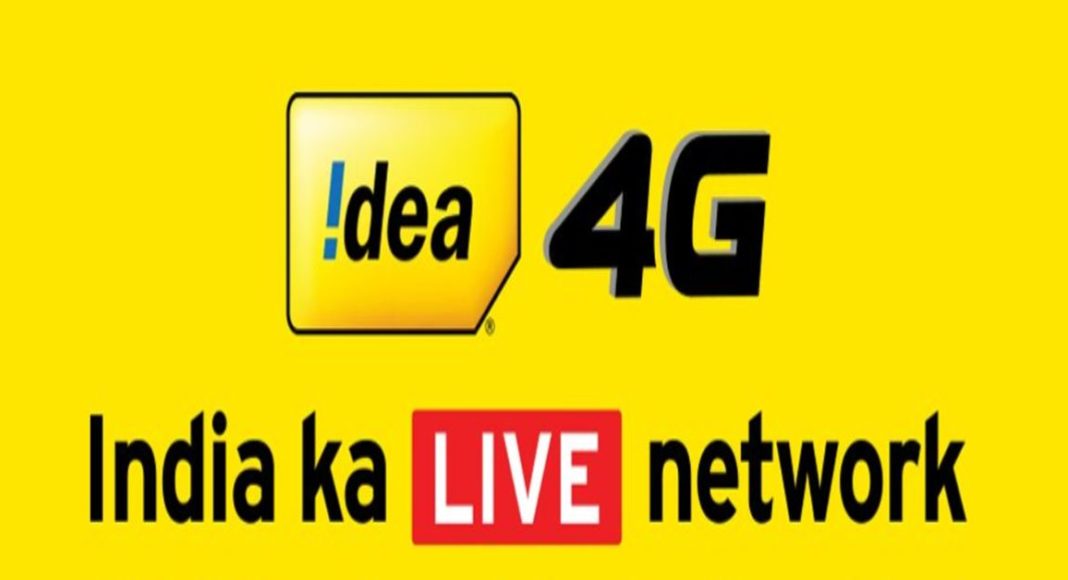 Idea’s Rs 999 prepaid plan offers 12GB of data to its customers for 365 days. But this plan is only limited to Punjab circle only. The new plan was spotted by Telecom Talk and it is currently selling live in the beforementioned circle. Other than 12GB of 3G/4G data the Rs 999 plan offers unlimited voice calling on both home and roaming network, 100 SMS per day for 365 days. Other than that, the newly launched plan doesn’t bring any more offers and benefits. Comparing it to Vodafone’s plan which offers the same benefits but it also bundles the Vodafone Play subscription as well.

The second plan of Rs 1,999 prepaid recharge plan offers 1.5GB of 2G/3G/4G data everyday for a period of 365 days. If calculated, the plan offers a total of 547.5GB of data benefit to the user for a year. Other than data, the new plan also offers unlimited local, STD and roaming calls along with 100 SMS per day for a year. Currently, this plan is live only in the Kerala circle only. Currently, it hasn’t been revealed by the company when the plan will be brought to the other circles.

Furthermore, the telecom operator has also partnered with Citi Banks to launch an offer where the subscribers will get data and calling benefits for a year. But to avail the Citi Bank Credit card offer, the Idea user need to apply for a credit card on the Idea’s website. They also need to spend Rs 4,000 within 30 days of getting the card. The customers who fulfil these requirements will get 1.5GB of data and unlimited voice calling for 365 days. But this offer is available only on Idea and not on Vodafone.

Aman Singhhttps://www.gadgetbridge.com/
Aman Kumar Singh has a Masters in Journalism and Mass Communication. He is a journalist, a photographer, a writer, a gamer, a movie addict and has a love for reading (everything). It’s his love of reading that has brought him knowledge in various fields including technology and gadgets. Talking about which, he loves to tweak and play with gadgets, new and old. And when he finds time, if he finds time, he can be seen playing video games or taking a new gadget for a test run.
Facebook
Twitter
WhatsApp
Linkedin
ReddIt
Email
Previous articleMother’s Day gifting guide: Here are 5 techy gift you can gift your mother
Next articleLG V50 ThinQ 5G launched with triple-rear camera and dual-front camera: Price and specifications