Much awaited iPhone 13 has been listed on one online site in China. Here is everything we know about the launch dates. 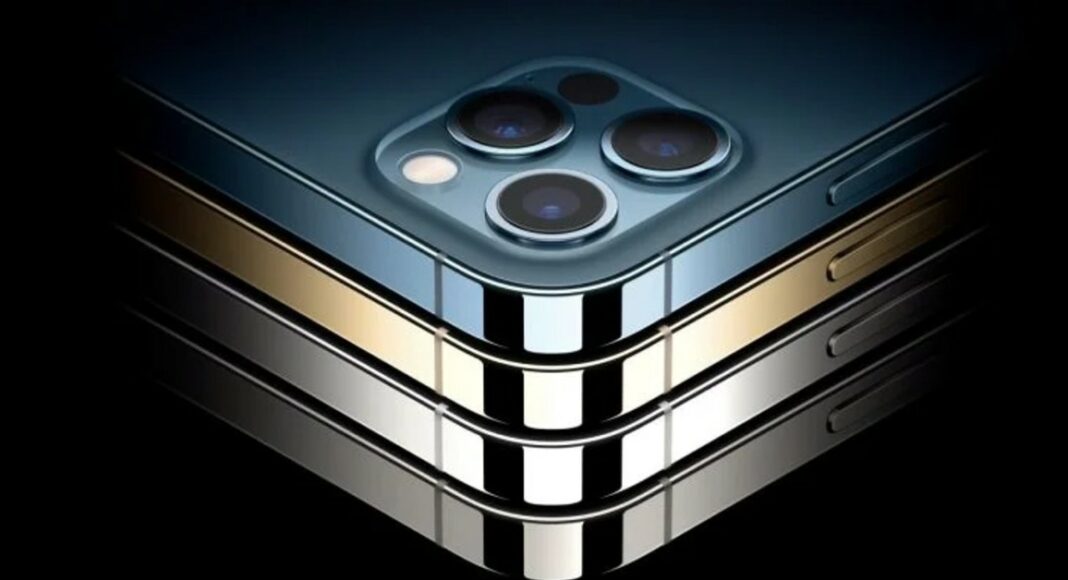 Apple is famous for making very reliable and premium smartphones. After the successful sales of the iPhone 12 series with a new design, we can expect iPhone 13 to follow its design pattern. We can expect iPhone 13 to come with a newer chipset and better camera. Apple is expected to launch its complete iPhone series in the month of September however the company has not confirmed the actual dates (officially), here is some data we got from the online leaks.

We can expect that Apple will be releasing all its iPhone 13 series phones, which will include normal iPhone 13, iPhone 13 pro and iPhone 13 pro max together on September 14. The company may also release its mini segment and new Airpods alongside. According to IT Home, a reliable Twitter leaker informed with his tweet that the phone is even listed on one of the e-commerce websites in China along with the rumoured Apple’s Airpods 3. It was also mentioned in the publication that the pre-orders will start from the 17th and the phone will go on sale on the 24th. Although, last time the publication’s rumour about the date came out to be wrong. However this time even Jon Prosser, another tipster confirmed that the rumours are true. 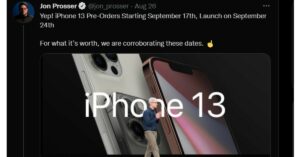 We are really excited about the launch of the upcoming Apple products. Also, the prices of the new iPhones will increase as reportedly, the chipset production cost has been increased by TSMC thus resulting in the higher price of smartphones. We can expect around a 20% price bump on the upcoming iPhones. Stay with Gadget Bridge for more updates on the upcoming Apple launch.