Here is how the internet reacted to India’s defeat 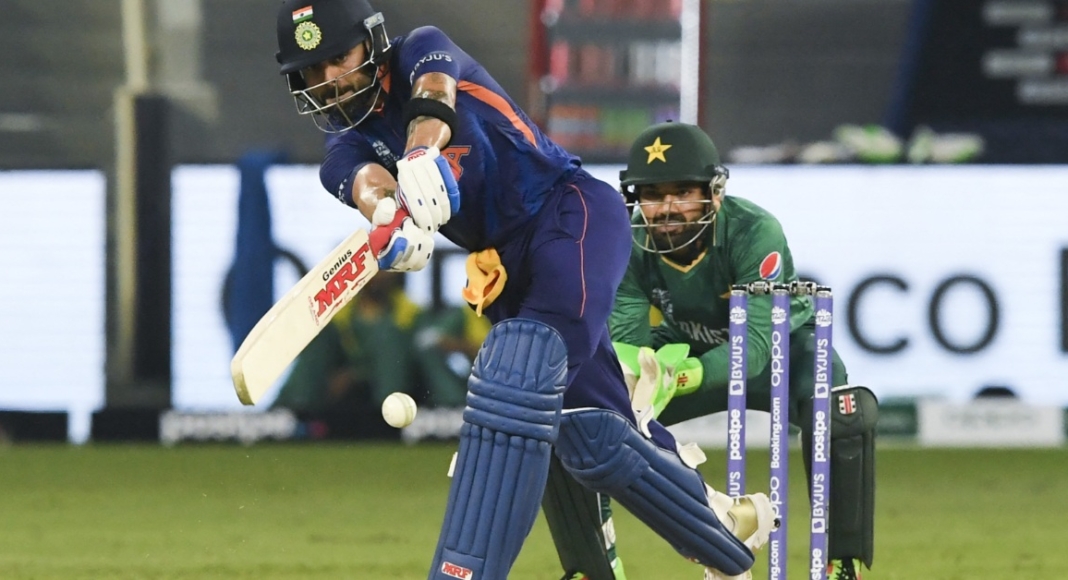 Those Indians who always trolled and bashed Babar by saying ‘Zimbabar’:#PAKvIND pic.twitter.com/eAwbUt0ptI

To all those indians pic.twitter.com/EhxcQTACEh

The next T20 world cup match between India and New Zealand is on Sunday, which is October 31. The match will begin at 7: 30 PM IST. So don’t be disappointed as we are very much sure that the Indian cricket team will bounce back and bring the trophy home (fingers crossed).

Komila Singhhttp://www.gadgetbridge.com
Komila is one of the most spirited tech writers at Gadget Bridge. Always up for a new challenge, she is an expert at dissecting technology and getting to its core. She loves to tinker with new mobile phones, tablets and headphones.
Facebook
Twitter
WhatsApp
Linkedin
ReddIt
Email
Previous article
25 October 2021 Amazon Quiz today answers: Answer to win Rs 40,000 Amazon Pay Balance
Next article
Top 20 Apple Watch games you should download and play