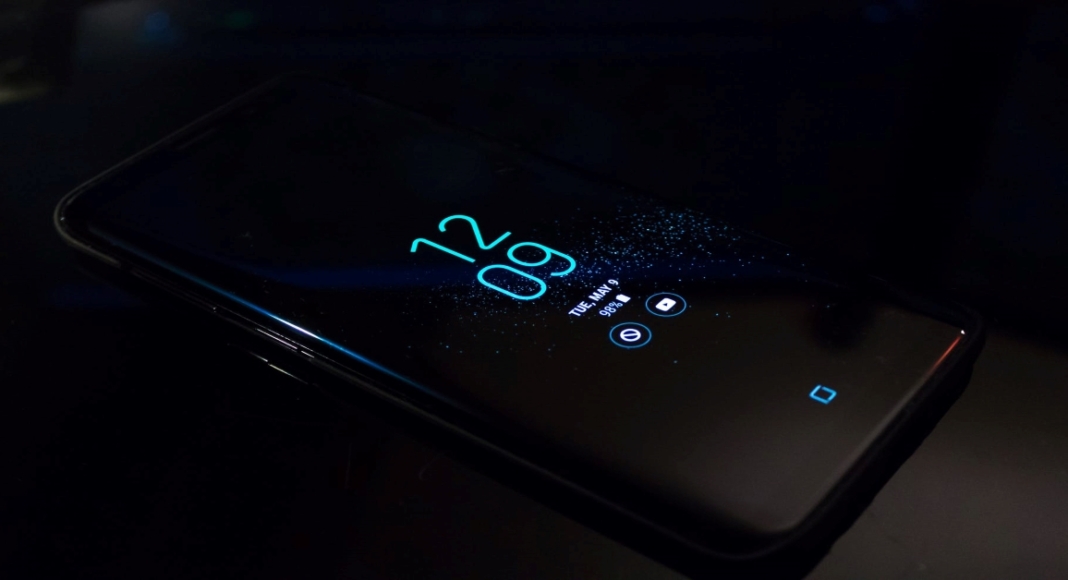 Android 1.0 was released in 2008. Since its release, it has become the most used OS in the smartphone industry. Fast forward, it’s 2022 now and we are graced with the arrival of  Android 12. Like many previous versions, it did not follow the tradition of being named after desserts. But secretly, Android 12 was been named Snow Cone within Google headquarters. According to Statista, Android OS has almost 70% share in the mobile operating system market. Since Android 12 is newly released, compatible devices with old Android OS are slowly getting updates while some of the newer smartphones will come with Android 12 out of the box. Let us take a look at the best smartphones with Android 12. 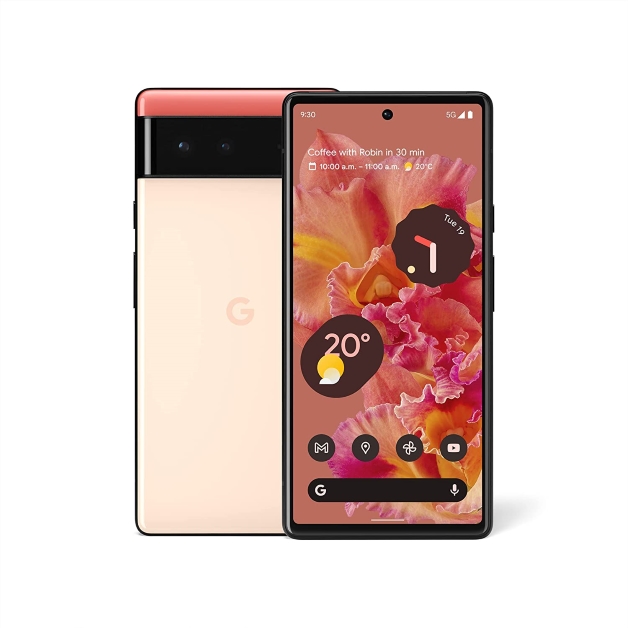 Google Pixel 6 is a very popular smartphone that comes out with Android 12 out of the box. It has a 6.4-inch AMOLED with a 90hz refresh rate. It has the new Google Tensor processor. It comes with 8GB RAM and 128GB of internal storage. It is the first device in the Google Pixel family to sport 2 primary cameras (50MP+12MP). It has a 4,614mAh battery and supports wireless charging. It also has corning gorilla glass protection and comes with a punch-hole display. The price starts from Rs 66,999.

You can order it here 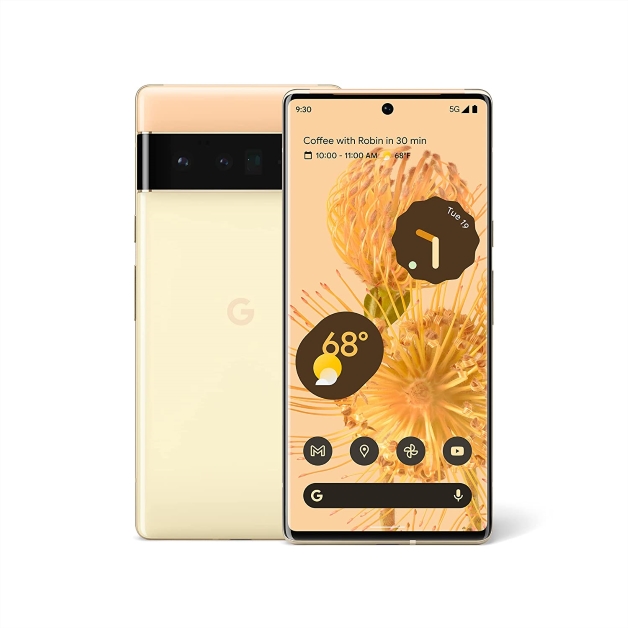 It is a bigger sibling of Google Pixel 6. It comes with Android 12 out of the box. It has a 6.7-inch AMOLED display with a 120hz refresh rate. It also has the Google Tensor processor. It comes with 12GB RAM and 128GB of internal storage. Further improvements in the camera setup can be seen as it sports a triple camera setup (50 MP + 12 MP + 48 MP). It has a 5,003 mAh battery and supports fast charging. Just like Google Pixel 6, it has corning gorilla glass protection on both sides as well as the punch-hole display. Both have an IP58 rating. Its price starts from a whopping Rs. 99,990

You can order it here 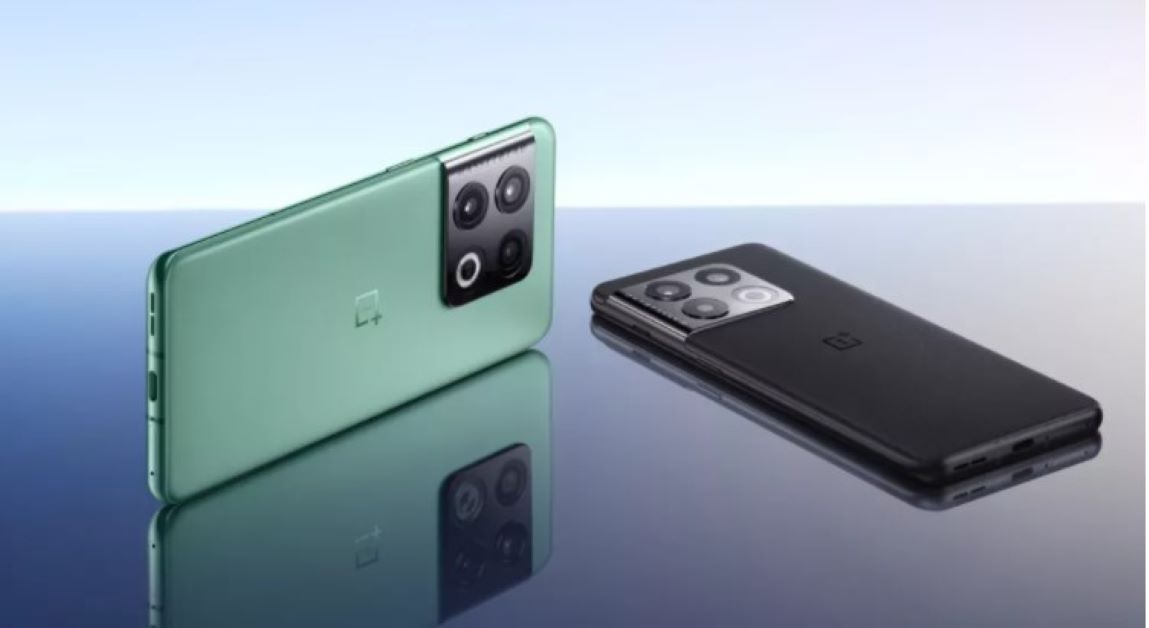 One Plus 10 pro is an upcoming phone, which will come with Android 12 out of the box. It is expected to be launched on 10th March 2022. It has a 6.7-inch AMOLED display with a 120hz refresh rate. The base variant has 8GB RAM and 128GB of internal storage. It sports a triple camera setup (48MP+50MP+8MP). It has a 5,000mAh battery. Not only this, it comes with the latest Qualcomm Snapdragon 8 Gen 1 processor. The mobile has corning gorilla glass protection on both sides and also supports OTG as well as wireless charging and the new Super Flash charge technology. 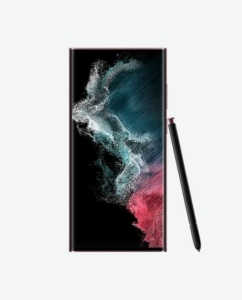 Samsung Galaxy S22 ultra is the most hyped phone of Samsung this year. It has taken the ultra-premium segment to the next level. It boasts an impressive quad camera setup (108MP+12MP+10MP+10MP). The screen size is humongous 6.8 inches whose refresh rate is 120HZ. It weighs 229 grams. Samsung Galaxy S22 Ultra has an octa-core Qualcomm Snapdragon 8 Gen 1 processor. If we talk about the battery, the handset has 5,000mAh with support for wireless charging. S22 Ultra runs Android 12 out of the box, has 12GB RAM and an astonishing 1TB internal storage. To protect the mobile from water splashes and dust, it comes with an IP68 rating. The mobile is priced at Rs 1,0.

You can order it here. 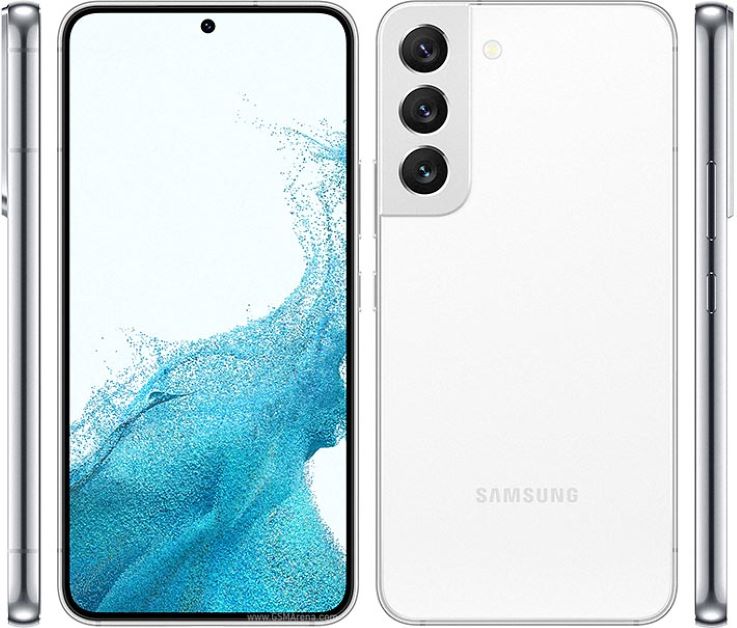 The younger sibling of S22 Ultra has a 6.10-inch display and weighs 168 grams. It is powered by Qualcomm Snapdragon 8 gen 1 processor.  The mobile sports a triple rear camera setup (50MP+12MP+10MP). The battery capacity is 3,700 mAh with support for wireless charging as well as proprietary fast charge. S22 comes with 8GB RAM and 256GB of internal storage. The operating system, in the device too, is Android 12 out of the box. It is priced at Rs 62,200.

You can order it here.

These are the devices that have Android 12 out of the box. There are a lot of other devices too which are getting Android 12 upgraded such as

More Android 12 driven devices will be added in the near future to the list.

Android 12 brings a host of new features which will enhance the experience. Not only this, but it will also be more robust in terms of security and privacy than the previous versions. So, if your current device gets the update, do update it.