These are the top Samsung phones that will come in the first quarter of 2022. 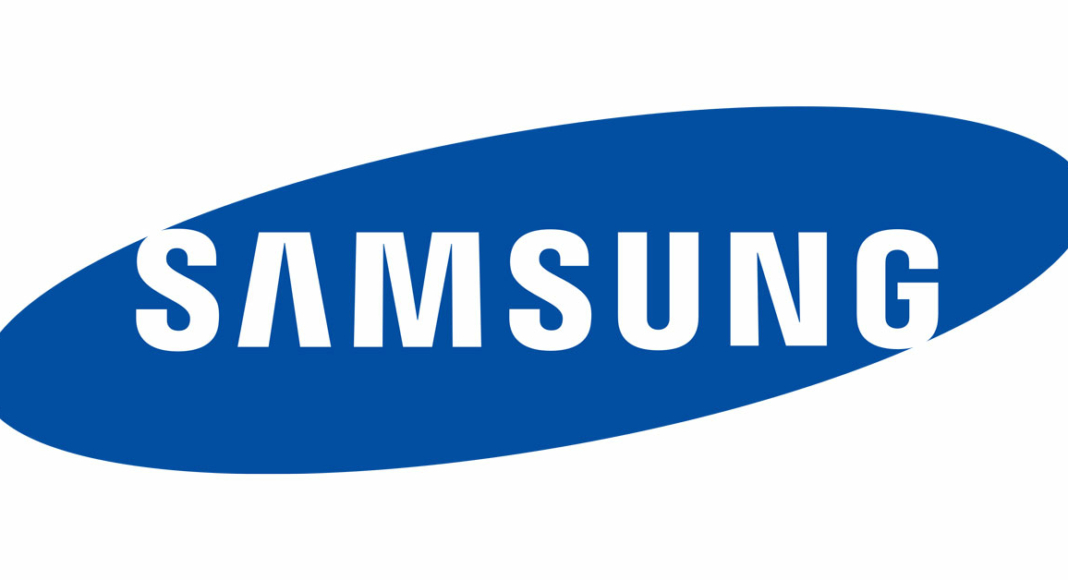 Samsung phones are associated with trust and quality at this time. They are usually a bit more expensive than other phones offering the same specs, but people go for the trust value that the company provides. So if you are a Samsung fanboy or you trust the company and use Samsung phones or want to switch to Samsung this article is for you. Here are the top 5 Samsung phones that will launch in quarter 1 of 2022

So, just check out the list below and select your new Samsung device.

If you want to get a flagship experience without making a huge hole in your wallet Samsung Galaxy S21 FE is for you. With the Galaxy S20 FE, Samsung had entered into a new market and it was also an instant hit. Samsung Galaxy S20 FE was an all-around good Samsung flagship at an affordable price. Based on the most recent specs leak, the Galaxy S21 FE will have a 6.41-inches 120Hz FHD+ AMOLED display. Powering this setup will be Snapdragon 888 or Exynos 2100 chipset and a 4,500 mAh battery with 25W charging speeds. The phone will come somewhere in January 2022.

If you want to experience a true flagship that the company can offer you should go for the S22 Ultra. In the flagship world, Samsung’s S series is the most important series. They are the flagships that come at the starting of January, and they set the bar for the upcoming premium smartphones. The S21 series was a hit series and it looks like Samsung will shake the market again with its S22 series.

The Samsung Galaxy S22 Ultra is the best that Samsung can offer. Some specs of the device are as follows-  6.8-inches QHD+ Dynamic OLED Display, Qualcomm Snapdragon 8 Gen1 chip with up to 16GB RAM, and 512GB internal storage option. The phone cloud also offers a primary 108Mp camera. The expected price for S22 Ultra is Rs 1,10,000.

Read also: 7 new smartphones that will be launched in the first 3 months

Apart from flagships, Samsung has also planned to launch some interesting 5G phones as well, one of which is the Galaxy A33 5G. The Samsung Galaxy A33 5G is rumoured to launch in early 2022. Some specs of the phone are as follows- a 6.4-inches display with an Infinity-U punch-hole design. The design will look very similar to other Samsung phones. The phone could launch in four different colour options. There are not many details available on the specs part but it is expected that the phone will come with 5G capabilities.

The price of the phone is TBA (to be announced). 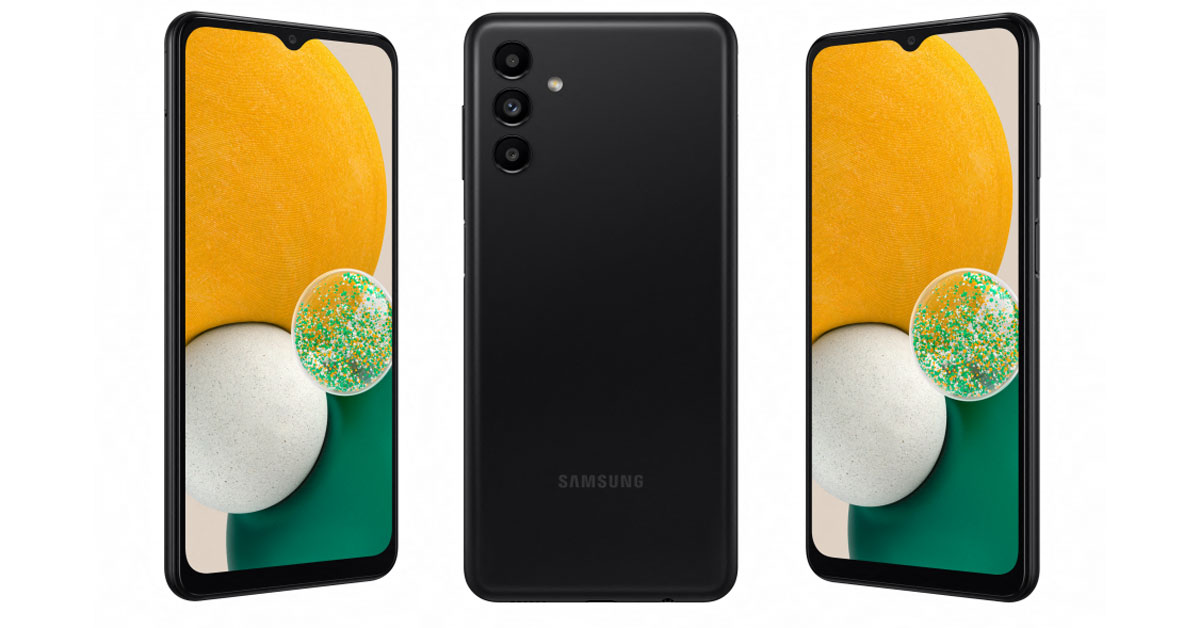 We will see a lot of action from the A series of Samsung, the company can also launch another 5G phone under its A series in the first quarter of 2022. The Samsung Galaxy A13 5G will carry a MediaTek Dimensity 700 chipset and comes with 4GB RAM according to the latest rumours. It will have a plastic body that the company will name as “Glastic body”. It might also have a 50Mp main camera. The expected price of Galaxy A13 5G is around Rs 22,000.

The M series of Samsung is quite popular among those who want to get a Samsung phone under the 20K price range. Samsung might also launch the Galaxy M22 very soon. The phone has been spotted on many certification websites. The support page for Galaxy M22 has already gone live on the official site. The phone will come with a 90Hz Super AMOLED display with MediaTek Helio G80 chipset and the primary camera will be a 48MP shooter, and it will have a quad-camera setup and a 5000mAh battery. The expected price of the phone wil be around Rs 16,000.