These are the most awaited phones of 2022.

2020 and 2021 have been tough for the overall electronics market, not just smartphones. Due to chip shortage manufacturers had to delay the launches on phones and in some cases, they had to stop production due to the deficiency. But, it looks like 2022 will be a new start in the smartphone market and we will get to see many exciting launches. Here is a list of new smartphones launching in the first 3 months of 2022.

So if you were planning to gift a brand new phone to yourself or to a family member of yours, this is a great place for you to know about upcoming smartphones before their launch.

The first phone on our list is OnePlus Nord 2 CE. After taking the smartphone market literally under fire, OnePlus is going to launch the new Nord 2 CE in early 2022. Nord 2 CE will be a very important launch for OnePlus as it has to clear the burn marks from the company Nord lineup. The phone is expected to launch in the last of March 2022 and it is tipped to cost around Rs 28,000 in India. The phone could feature a 6.4-inch FHD+ AMOLED display with a 90Hz refresh rate and Dimensity 900 chipset under the hood. The phone is also expected to have a 4,500mAh battery with 65W fast charging support.

Vivo has confirmed that the launch of its awaited V23 series phones will be on 5th January 2022. The phones will come with an exclusive feature of colour-changing back glass which will make the first phone to have this feature in India. Although Vivo has not made any announcement for the specs but from the promo, we could figure out some of the specs. V23 will sport a 64MP triple camera setup while the Pro variant will come with a 108MP camera system. The rest of the specs are still unknown.

With Galaxy S20 FE, Samsung had entered into a new market and it was also an instant hit. Samsung Galaxy S20 FE was an all-around good Samsung flagship at an affordable price. Based on the most recent specs leak, the Galaxy S21 FE will have a 6.41-inches 120Hz FHD+ AMOLED display. Powering this setup will be Snapdragon 888 or Exynos 2100 chipset and a 4,500 mAh battery with 25W charging speeds. The phone will come somewhere in January 2022

In the flagship world, Samsung’s S series is the most important series. They are the flagships that come at the starting of January, and they set the bar for the upcoming premium smartphones. The S21 series was a hit series and it looks like Samsung will shake the market again with its S22 series.

Few details of the upcoming flagship from Samsung have leaked online and they go as follows- There will be three phones in the S22 series just like last year, regular S22, S22+, and the S22 Ultra. The expensive S22 ultra could feature a 6.8- Inches QHD+ AMOLED display with an adaptive high refresh rate. The S22 Ultra can also be seen with an S-Pen in it, which means that it will replace the Note series.

OnePlus is also a very important player in the smartphone market and it looks like we could see a flagship phone from OnePlus in early 2022. The OnePlus 10 Pro is expected to come with LTPO Fluid 2.0 AMOLED display, Snapdragon 8 Gen 1 with 8GB/12GB RAM option, and 128GB/256GB internal storage option. The phone is expected to come with a triple camera setup, with Hasselblad’s colour calibration.

Read also: Xiaomi 11i Hypercharge confirmed to launch in India on January 6, 2022

Poco is Xiaomi’s sub-brand that took the market under the wave of their first phone, the Poco F1, after that Poco has been continuously making value for money phones. The Poco F4 Pro is expected to come in the first quarter of 2022. The expected specs of the phone are: 6.67-Inches AMOLED display, Snapdragon 870 processor which is coupled with 8GB of RAM, and a triple-camera setup with a 48MP primary, 8MP ultra-wide, and 5MP cameras. 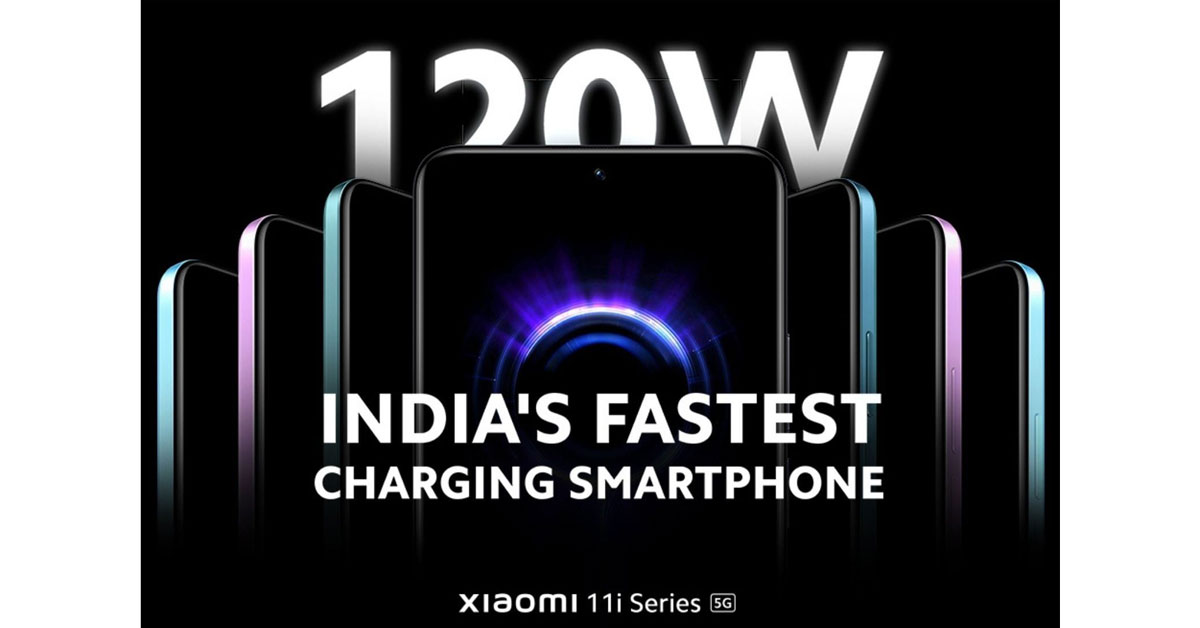 Xiaomi has revealed in a recent teaser that the Xiaomi 11i Hypercharge will launch on 6th January 2022. The teaser shows that the phone is capable of mind-blowing super fast 120W charging. It may have a 6.67-inch AMOLED panel with MediaTek Dimensity 920.

This is how the first three months are gonna look like in the smartphone market and now you can decide which phone to buy in 2022.

Abhishek Bajpaihttps://www.gadgetbridge.com/
Facebook
Twitter
WhatsApp
Linkedin
ReddIt
Email
Previous articleHow to stop YouTube from saving your search history?
Next articleHow to play a video in loop during a Zoom call to fake attend a meeting