Cryptocurrency: Top 7 New And Old Cryptos To Invest In And 3 To Stay Away From In 2022

Learn the status of the old cryptocurrencies and get acquainted with the new ones in the market. 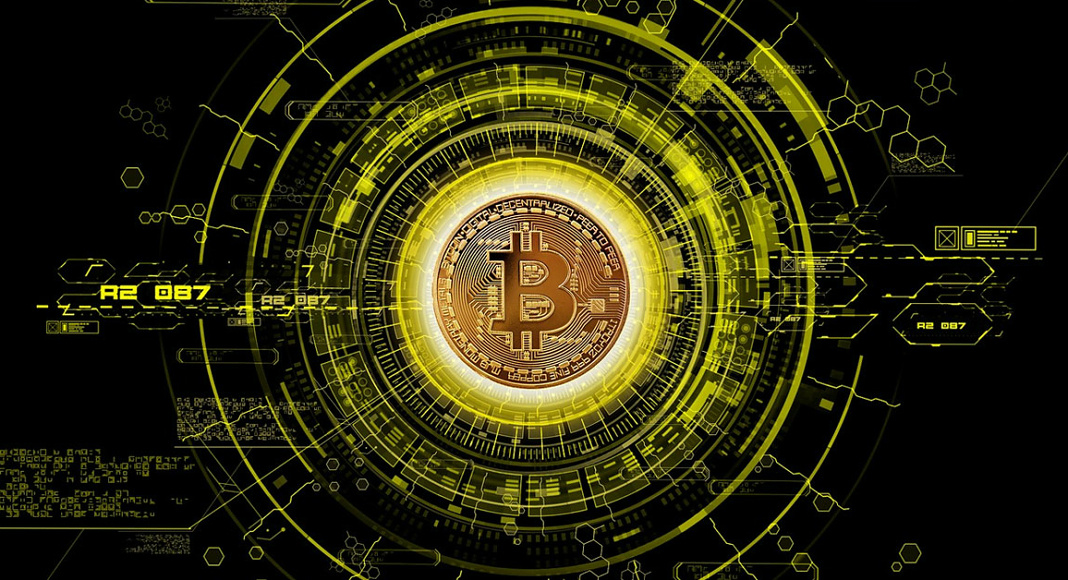 The cryptocurrency market is infamous for being extremely volatile in nature. And yet, its growing popularity has brought over 18,000 cryptocurrencies into existence today. Most people consider cryptocurrencies as a long-term investment, apart from using them as a payment option. While Bitcoin continues to retain its numero uno position in terms of market value and popularity, the arena is noticing some brand-new entrants scaling up rapidly from below. Here are the top 7 new and old cryptos to invest in and 3 to stay away from in 2022.

Top 7 Cryptocurrencies To Invest In 2022 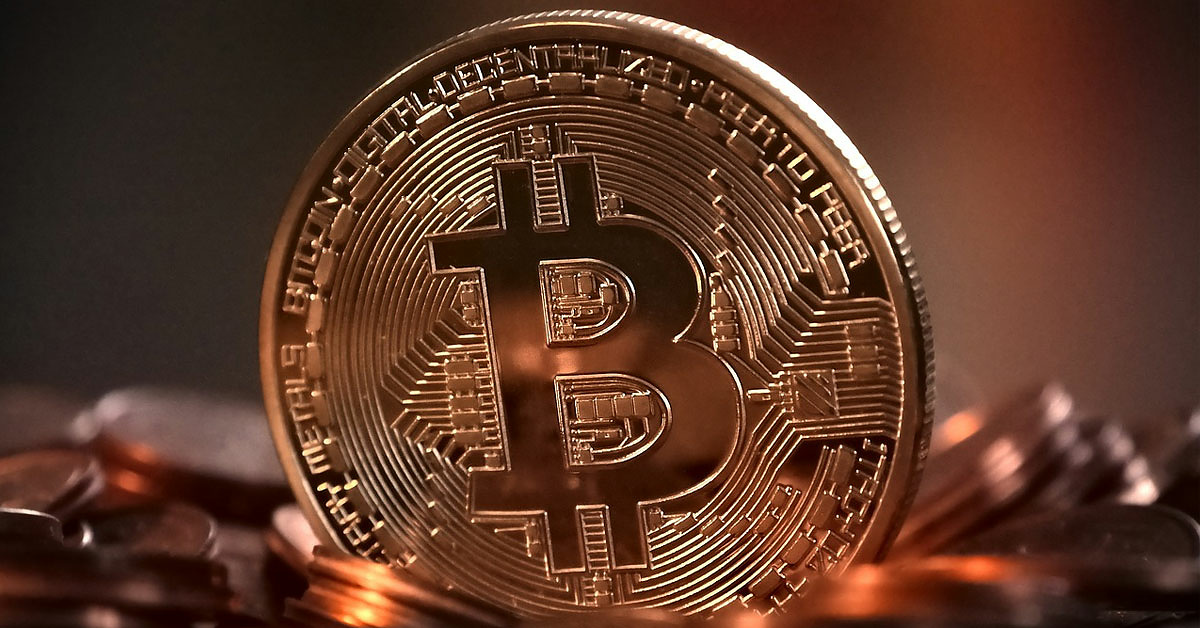 The first on our list of the top 7 cryptocurrencies to invest in 2022 is, of course, the oldest one in town. Created in 2009, Bitcoin has been around for the longest period and has become a household name now. It is a no-brainer why Bitcoin is the market leader, with a price and market capital (over $846 billion) higher than all other cryptos. Many businesses like Visa already transact with Bitcoins. Even the larger banks have started to incorporate bitcoin transactions into their offerings. Bitcoin has had a growth of reportedly about 7,800% in price as of March 2022, compared to the base year 2016. From $500, its value has today shot up to $44,000. 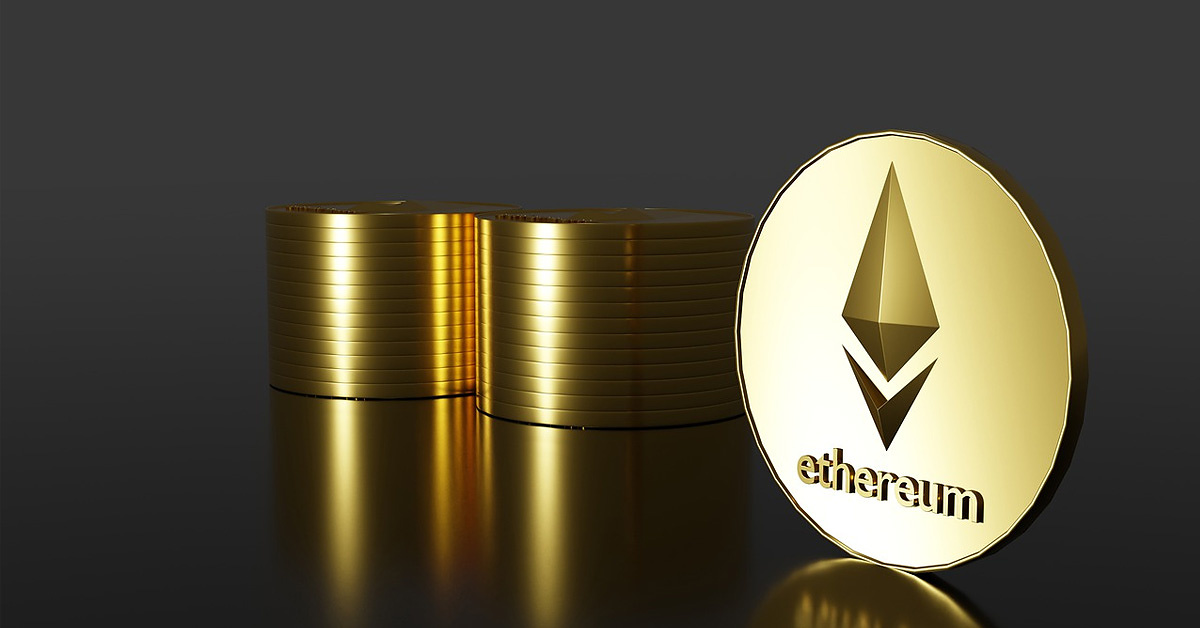 The next best alternative to Bitcoin is Ethereum, which stands at a market capital of over $361 billion. It is a decentralised software platform that enables smart contracts to be built and get executed without any downtime, fraud, or interference from a third party. Its goal is to create a suite of decentralised financial products that are accessible to anyone freely, without any discrimination based on nationality or ethnicity. Its potential applications make it favourable for program developers and for people in countries lacking state infrastructure. Ethereum has witnessed a growth of about 27,000% in price, which went from $11 in 2016 to $3000 in 2022. 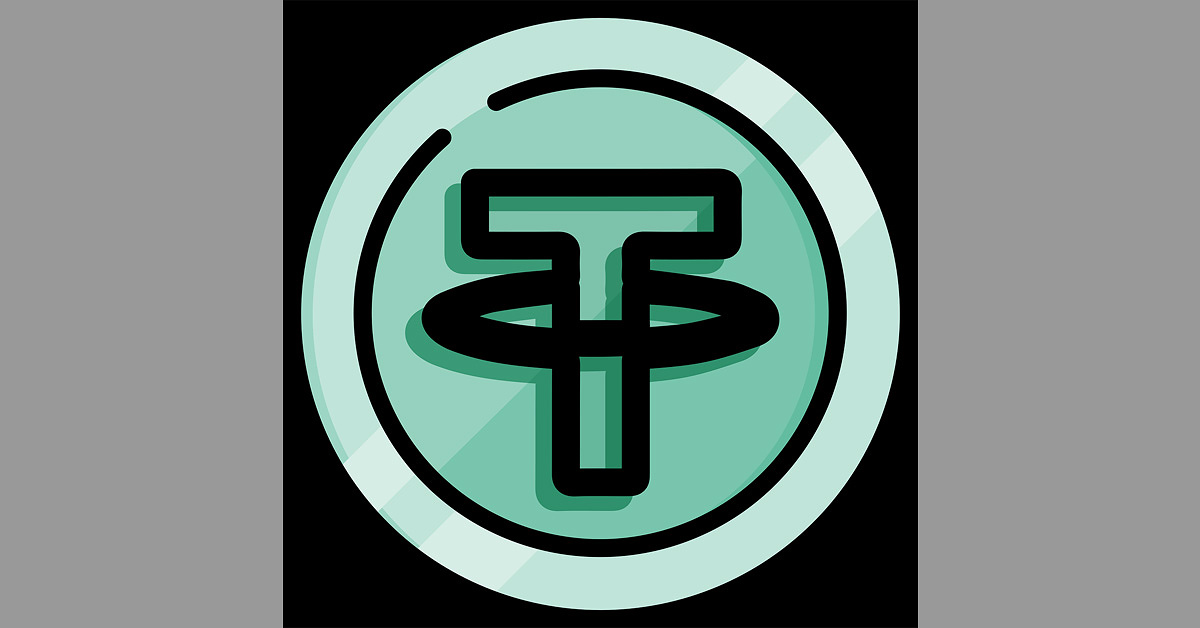 The third-largest cryptocurrency by market capital is Tether, standing at over $80 billion as of March 2022. One of the first and most popular stable coins in the cryptocurrency market, Tether was built with an aim to smooth out price fluctuations in the crypto arena. Its price is directly linked with that of the US dollar. Since its market value is dependent upon an external factor, this makes it less volatile than other cryptos. Hence, it is an ideal option for comparatively more cautious or risk-averse investors. 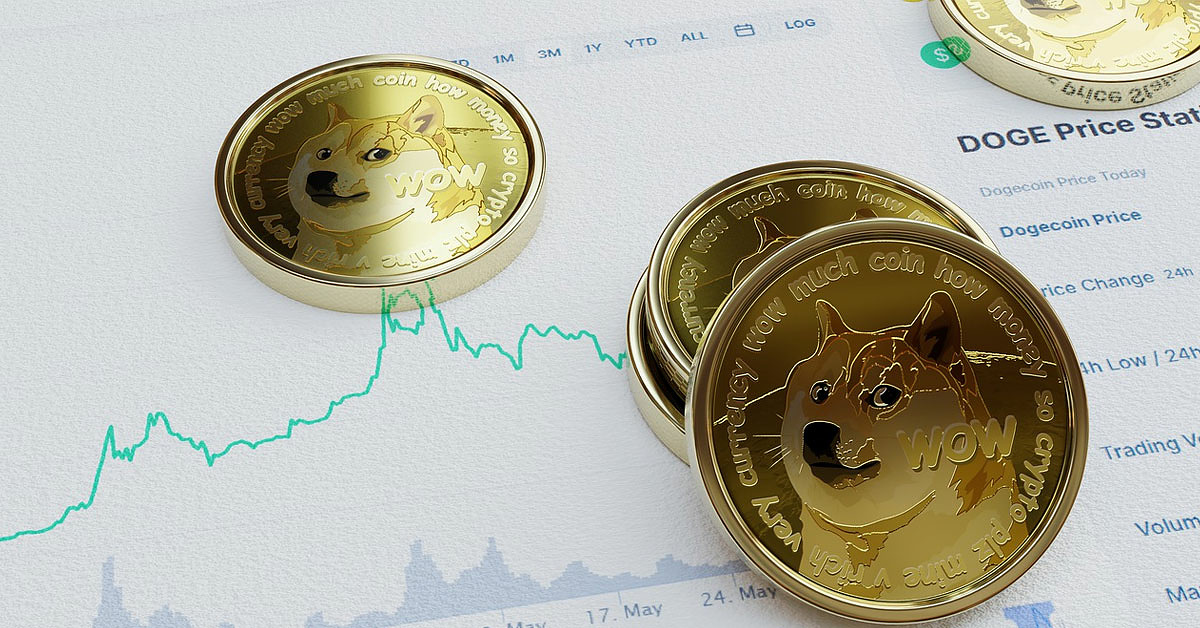 Built by two engineers in 2013, DogeCoin had reportedly been created as a meme and wasn’t meant to be taken seriously. However, it is today said to be the 13th largest cryptocurrency in the world, with a market capitalization of $15 billion. Its value skyrocketed last year and it is expected to grow by a 300% increase from its current level this year, according to sources. It is also accepted as a payment form by many large companies such as Dallas Mavericks, Kronos, and even SpaceX. 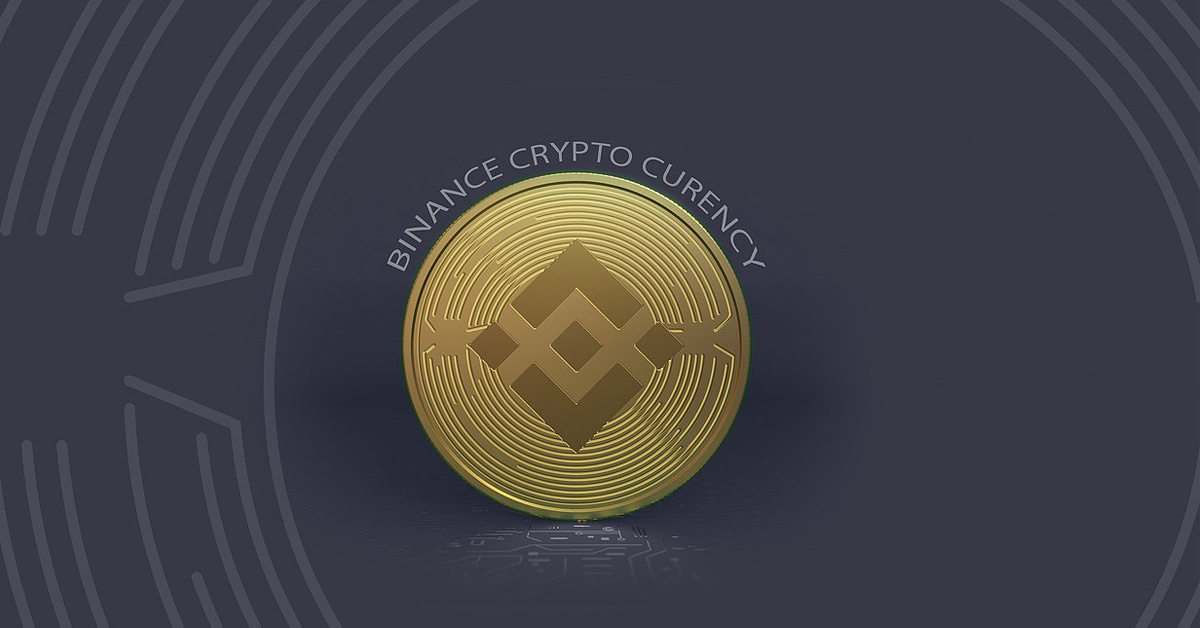 Next on our list of the top 7 old and new cryptos to invest in 2022 is Binance Coin. It is a cryptocurrency that is used for trade or as a form of payment on Binance, one of the largest cryptocurrency exchanges in the world. When started in 2017, its price was $0.10 only. As of March 2022, its price has risen to $413, a whopping 410,000% growth. Not only can it be used for trading and payments, but it can also be used for travel bookings. Moreover, you can exchange Binance Coin for other cryptos like Bitcoin and Ethereum. Its market cap is over $68 billion today. 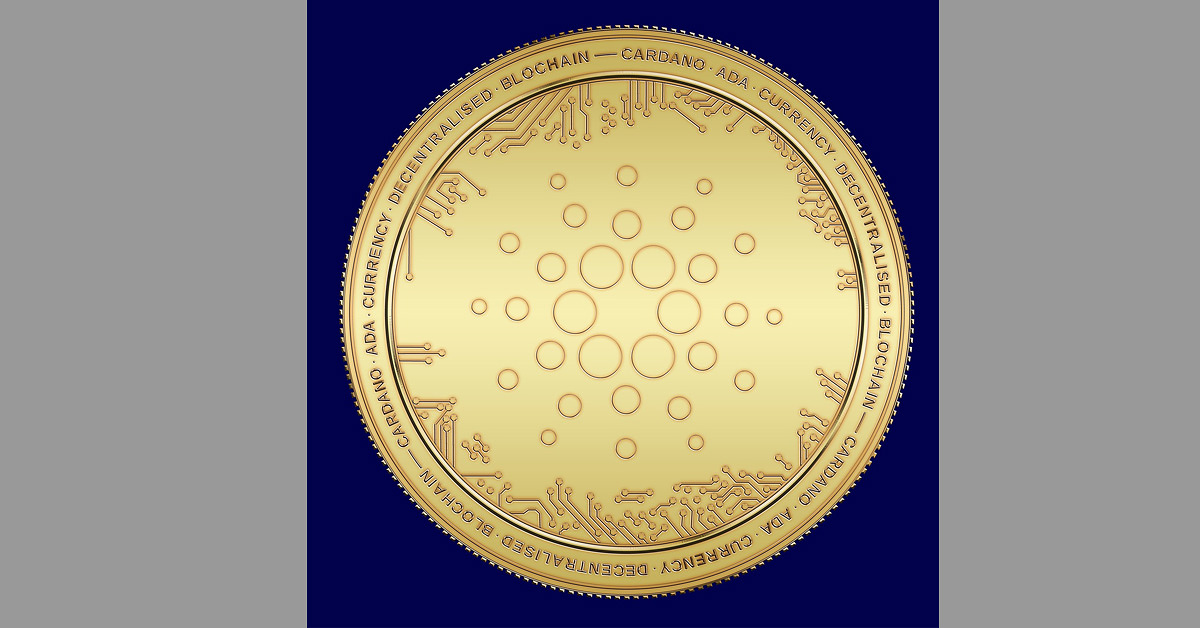 A newcomer to the crypto market, Cardano was released in 2017 as a proof-of-stake cryptocurrency created with extensive research and experimentation by engineers, mathematicians, and cryptography experts. It accelerates transaction time and decreases the environmental impact by removing the competitive, problem-solving aspect of transaction verification involved with cryptos like Bitcoin. It aims to provide solutions for chain interoperability, voter fraud, and legal contract tracing, amongst others. Having the eighth-largest market cap of over $33 billion, its blockchain is considered to be even better than Ethereum. 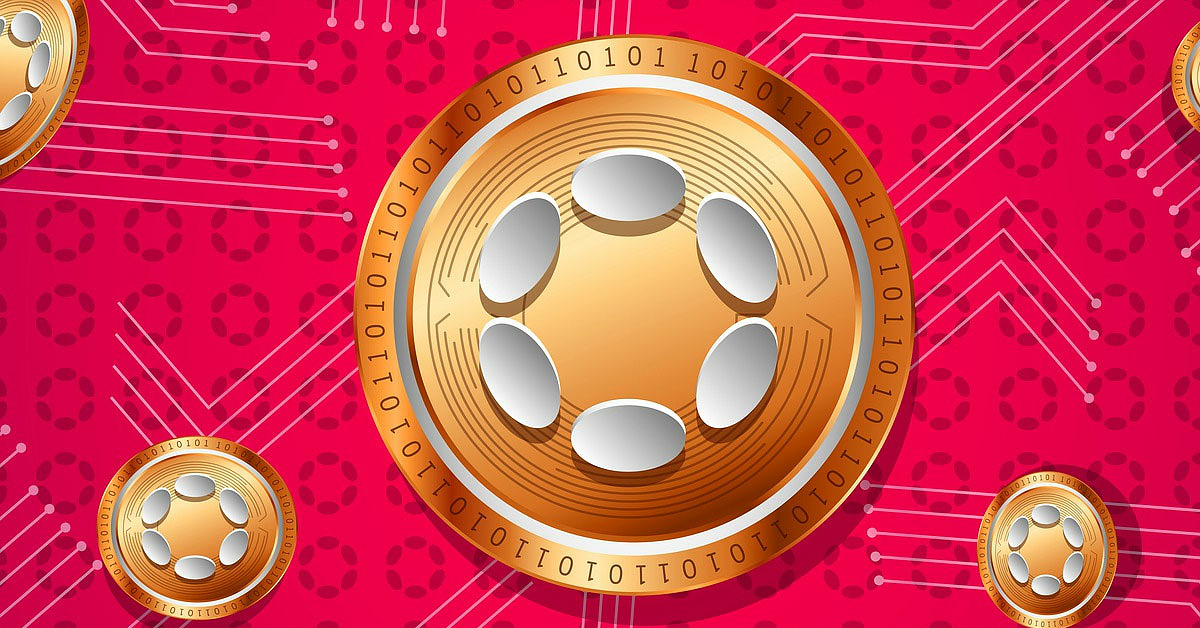 PolkaDot is one of the latest cryptocurrencies in the market, launched in May 2020. It was developed by Gavin Wood, a core founder member of Ethereum.  It also aims at delivering interoperability amongst other blockchains, like Cardano. It also allows exchanging data and processing transactions for parallel blockchains while ensuring their security. Developers can create their own blockchain while also using PolkaDot’s security, which is where it differs from Ethereum. PolkaDot has a market cap of over $22 billion today.

3 Cryptocurrencies To Avoid In 2022 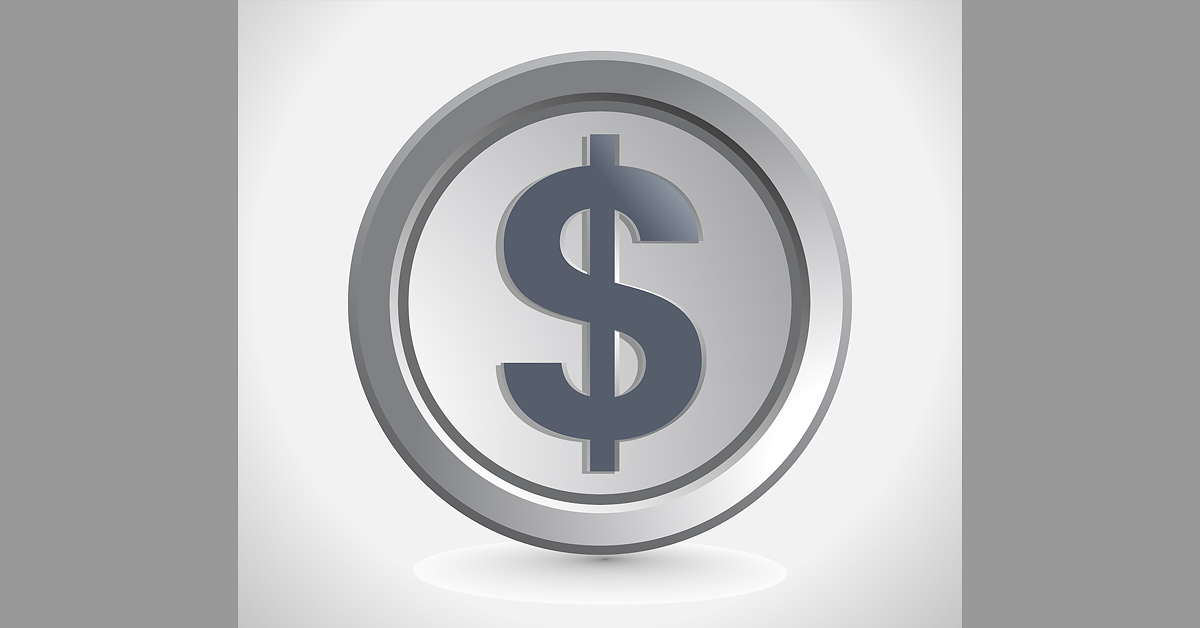 The first of the 3 cryptocurrencies to stay away from in 2022 is USD Coin. It is a digital currency that is fully backed by the US dollar or dollar-denominated assets like the US Treasury securities. The USD Coin, although has low price volatility and is a stable crypto option comparatively, it doesn’t have any price appreciation. Moreover, as it maintains a 1:1 peg with the US dollar, it is not immune to the USD price inflation. Also, the mix of reserve assets is not fully disclosed. According to experts, government regulations against such digital assets could have a crippling effect on their future. 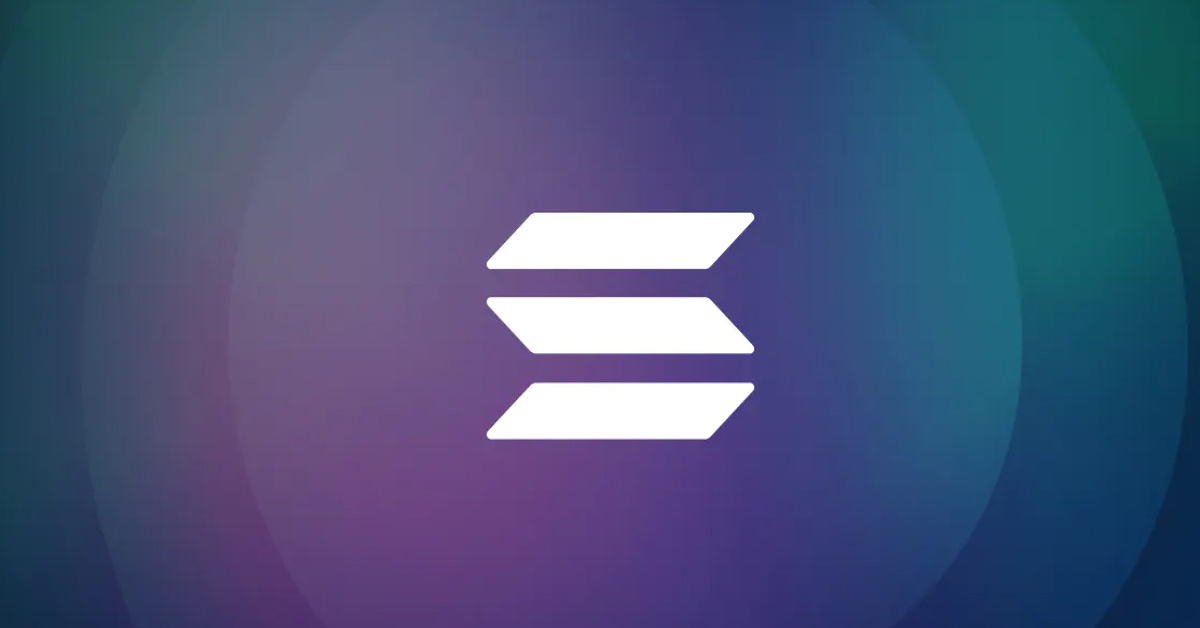 Solana is the ninth-largest cryptocurrency by market capitalization. It is said to be the only major crypto blockchain that utilises a proof-of-history (PoH) consensus. It did witness a rapid rise in value in the fourth quarter of 2021 but has been steadily declining ever since. Despite its uniqueness, it has some serious issues that need to be considered before buying it.

The cryptocurrency has faced several network outages and technical issues since September 2021. This is seen as a sign that the network has put too much emphasis on speed rather than security. Another major reason for the lack of trust of investors in Solana is that it is one of the most centralised cryptocurrencies out there. 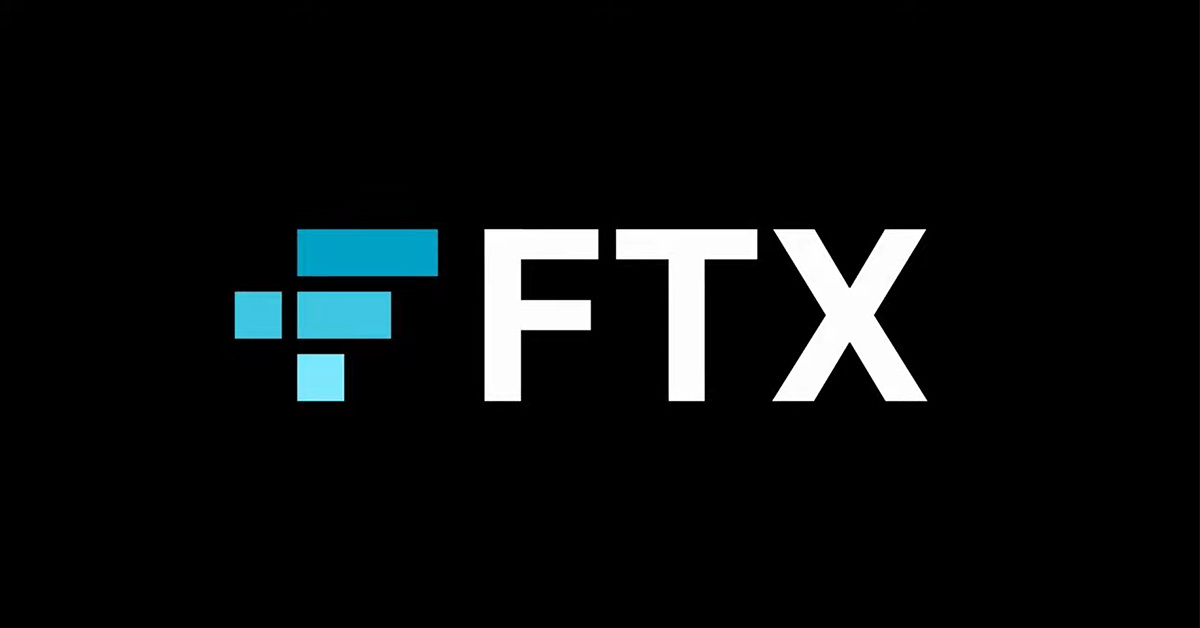 The last one in our list of the 3 cryptocurrencies to stay away from is the FTX Token. Despite having significant future potential and promising optimistic trading, the crypto token needs to work a little harder to beat the market competition. Its price trend has been reportedly declining, hence it is not a good time to invest in it.

So those were our suggestions for the top 7 new and old cryptos to invest in 2022, along with the 3 cryptocurrencies to avoid this year. We would be delighted to hear your thoughts on the same. Do write to us in the comments section below.

Disclaimer: Investment in these currencies involves market risk. So, please be careful before investing.