Facebook to remove social and political group recommendations to users

The prominent social platform, Facebook groups were criticised to spread misinformation. Here are the steps taken by the billion dollar company. 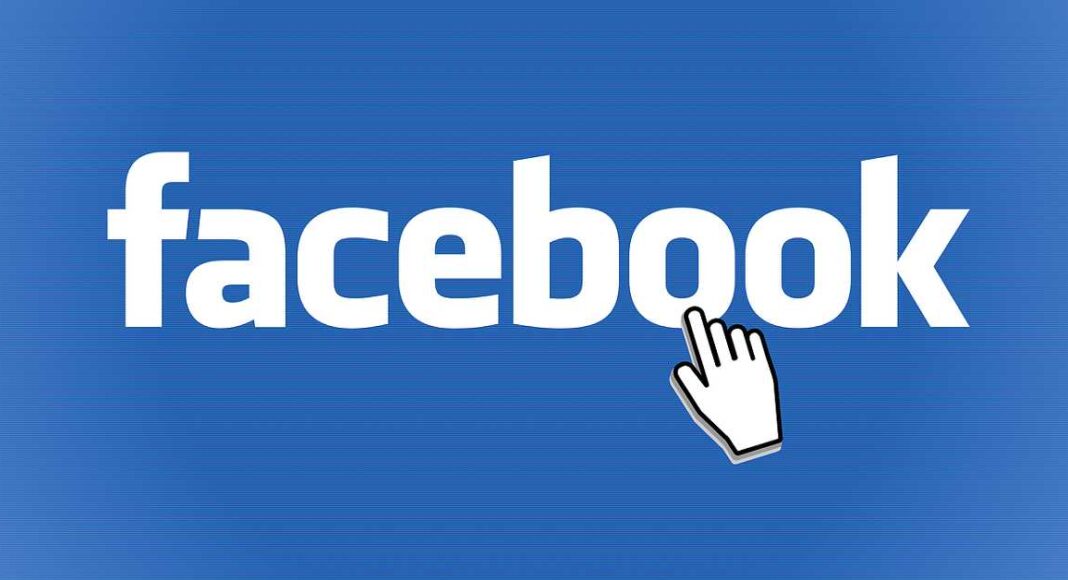 There have been persistent criticisms by researchers and civil rights organisations regarding Facebook groups. According to them, Facebook has eagerly promoted misinformation. They believe that the platform, apart from offering a place to people with common interests, is providing a platform for organised radical activity.

According to Tom Alison, Facebook’s vice president of engineering, “They want us to turn down the temperature a little bit”.

During the US election and before the January 6 Capitol assault, Facebook groups were reported to spread misinformation and intense discourse. For instance, groups like “Stop the Steal” swiftly emerged even though their recommendations were stopped.

What will be the benefit of removing social and political group recommendations?

Throughout the COVID-19 pandemic, Facebook refrained from recommending health groups to users. This was done to stop rumours regarding the infection during a time when not much research was done on the virus. Recently, it has also busted some group as a part of the policy to check “militarised social movements.”

According to Facebook, the removal of the recommendations regarding social and political issues groups will significantly reduce tensions on the website. The new step will also restrict the reach of groups that violate Facebook’s terms and policies. Algorithmically, it is done by rating them lower in the recommendation list and warning people before they join groups that have earlier violated site rules.

According to Tom Alison, Facebook’s vice president of engineering, the new Facebook groups on a particular subject would have to wait for 21 days before they could be recommended to users. In the meantime, the company would analyse how the group is projected to function.

Facebook stated that it would need some moderators to temporarily validate group posts. These posts pertain to the groups having rule-breaking members or those belonging to previously banned groups. However, Tom Alison, Facebook’s vice president of engineering, did not reveal the criteria to decide when a rule-breaking group or its members would be banned from the website.

Groups have been the strategic priority for Facebooks since 2017. Facebook’s CEO, Mark Zuckerberg believes that Facebook groups are effective means to promote “meaningful connections”.