The Google-designed GS101 chip will offer a higher performance and battery life. Here are the details. 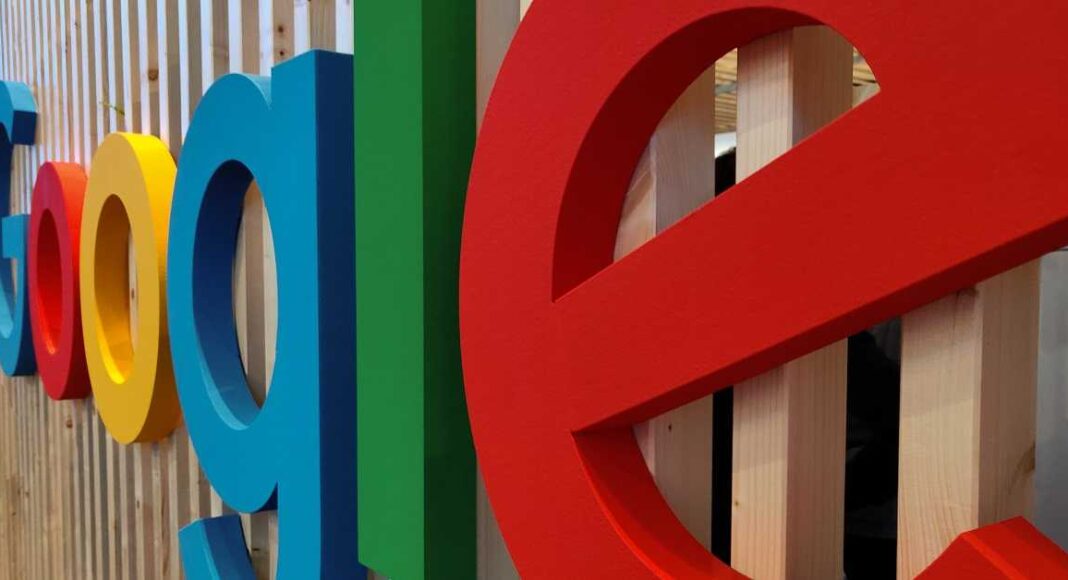 Why does Google want to feature a GS101 processor in its next flagship smartphone?

The degree of integration between the hardware and software predominantly determines the device’s performance. Apple’s devices are known to deliver highly optimised performance owing to a higher level of binding of the hardware with its firmware. Apple’s Bionic chips are designed keeping specifically in mind the iOS operating system.

Android runs on Qualcomm’s Snapdragon. Since the Snapdragon processor is used by a majority of Android devices, there is not much room left for Pixel’s firmware to get dedicated support from the chip. The Google-designed GS101 processor will help the Pixel synergise the performance of its individual components to achieve a higher performance and battery efficiency.

Are custom TPU new for Google?

It’s not the first time when Google will launch a custom TPU based smartphone. The company has been using custom TPUs in its servers. Moreover, the Pixel 4 extensively used TPUs in its Neural Core. However, the implementation of the TPUs in the GS101 processor will be at a more sophisticated level as compared to the existing Pixel smartphones.

What will be the features of the new GS101 processor?

The GS101 SoC will be the most advanced processor even installed in a Pixel smartphone. The chipset will consist of a triple cluster set up along with a TPU (Tensor Processing Unit). Moreover, the new processor will get an integrated security chip. Google extensively used Titan M in its smartphones that is an enterprise-grade security chip. The new Pixel is expected to house a similar chip.

How long have been the rumours existing regarding the GS101 processor?

Rumours regarding the GS101 “Whitechapel” SoC began to surface when Google started planning to design processors for its Chromebooks and Pixel smartphones. It was evident that the company will be implementing Machine Learning technology to optimise its chips. The Pixel would be the first device in the Whitechapel project to house a GS101 SoC.

Although Google may take a few more releases until it achieves chips customised specifically for the Pixel’s hardware and the Android operating system. The company will join Apple in the domain of customised processors. The step of Google has also induced Qualcomm to develop custom Kryo cores build on the semi-customized variants of Arm’s base Cortex architecture.