How to live with a smartphone with low internal storage

Here are the ways by which you can free up your storage. 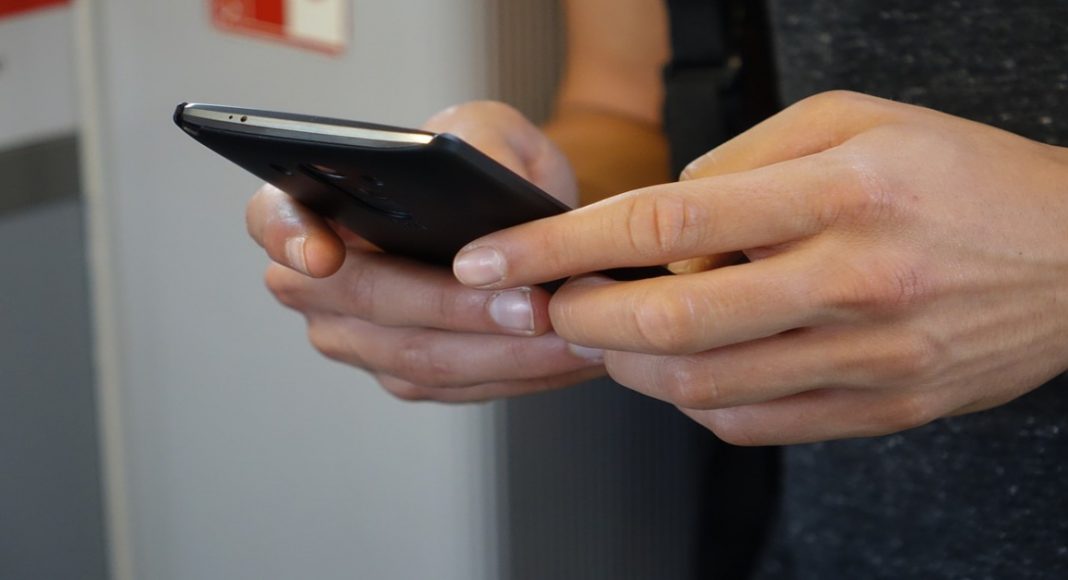 Smartphones today are able to store data beyond what we could have hoped for a few years ago as 128GB and 256GB internal storage has become a norm. People can use the data available on smartphones to store their apps, data, pictures, etc. But that is possible today, a few years earlier, smartphones didn’t have that amount of internal storage. Earlier, we had to rely on external storage like microSD cards for data storage so that our phones could work properly with some memory remaining.

However, even today, there are a number of entry-level smartphones that come with very limited RAM and internal storage. Users of such handsets often face problems about what they should keep in their smartphone and what they must delete. Having too many files on such devices slows down the performance.

Luckily, there are a number of things that you can do to make the most of the limited storage on your smartphone in a way that it doesn’t affect your day to day life. Read on to find out more about it.

4. Streaming music or videos – There are users who have a habit of storing music files or videos in the internal storage of their smartphones. Over time, this could be a problem as the apps and the Android system uses more data, that data gets collected and the storage gets low. So to avoid getting the ‘Low Storage’ message on your device, you should stream music and videos online instead of storing them in the internal storage.

Aman Singhhttps://www.gadgetbridge.com/
Aman Kumar Singh has a Masters in Journalism and Mass Communication. He is a journalist, a photographer, a writer, a gamer, a movie addict and has a love for reading (everything). It’s his love of reading that has brought him knowledge in various fields including technology and gadgets. Talking about which, he loves to tweak and play with gadgets, new and old. And when he finds time, if he finds time, he can be seen playing video games or taking a new gadget for a test run.
Facebook
Twitter
WhatsApp
Linkedin
ReddIt
Email
Previous articleShould the US trade ban on Huawei worry Xiaomi?
Next articleMicrosoft Excel for iPhone can now click photos of spreadsheets