iPhone 13, iPhone 13 Pro to release tomorrow: Price and everything else we know so far

Apple live event will be held in California tomorrow. Here is what we can expect from the new release of iPhone 13 series. 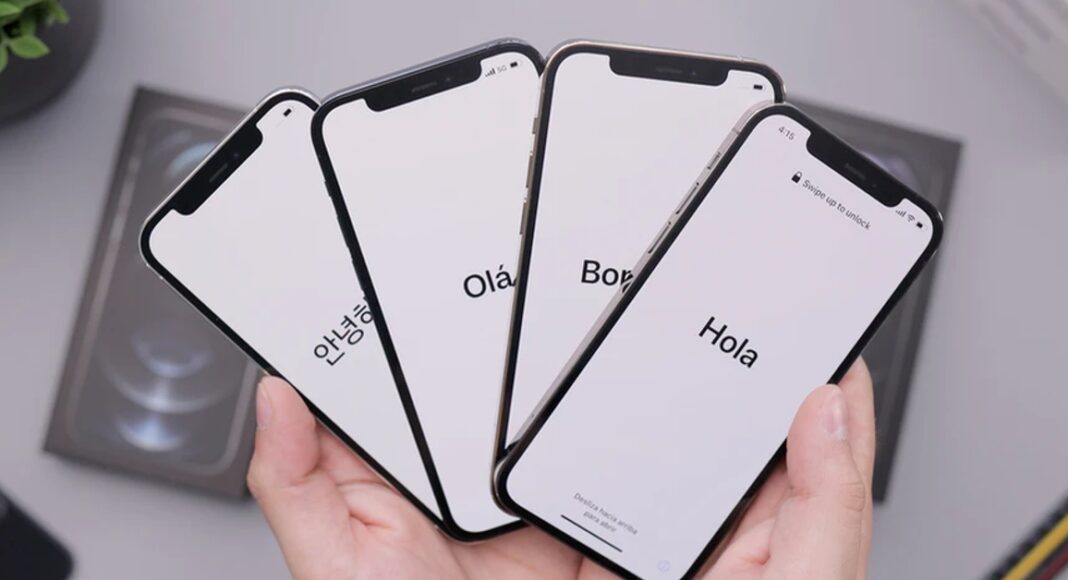 It’s almost time for upcoming Apple products in the market. The company already announced its upcoming event to be held in California, which will be streamed live. While it’s not been revealed what products are to be released at the event. But we can surely tell that one of them will be the iPhone 13 release event. Here are some expected specifications of the iPhone 13 series.

The iPhone 13 series had multiple leaks earlier to its launch. Just like them, another one appeared with colour options and storage availability. iPhone 13 will be available in Black, Blue, Pink, Purple, PRODUCT (RED), and White colours. For now, the phone is tipped to come with two storage options 128GB and 256GB. On the other hand, iPhone 13 Pro could be offered in 128GB, 256GB and 512GB storage options and will be available in premium Black, Silver, Gold, and Bronze colours. The same can be expected of the iPhone 13 Pro max.

We can also expect some design changes that include a slimmer notch, which was achieved by placing the infrared flood illuminator, sensor and dot projector in a single module, a bigger camera and thicker chassis to include a larger battery. Though the design language will be the same as the current iPhone 12 series. The camera module will have a diagonally placed camera on the iPhone 13 and is expected to have a larger module to carry a bigger sensor.

We can also expect some design changes that include a slimmer notch which was achieved by placing the infrared flood illuminator, sensor and dot projector in a single module, a bigger camera and thicker chassis to include more battery. Though the design language will be the same as the current iPhone 12 series.

The camera module will have a diagonally placed camera for iPhone 13 and is expected to have a large module to carry a bigger sensor. iPhone 13 Pro is suggested to feature a six-element lens up from the five-element lens on the iPhone 12 Pro and Pro Max. Ming-Chi Kuo is believed to be a famous analyst who expects that the ultrawide lens on iPhone 13 Pro will get support for autofocus for the first time.

In addition, the primary camera lens will feature an f/1.5 lens, as compared to the f/1.6 on the current iPhone 12 models. This will allow for better night shots and bokeh images and videos. It will also feature the LiDAR sensor and sensor-shift stabilisation as well. Along with this, there will be an improvement in the videos section of cameras as well. 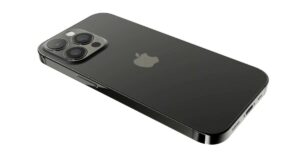 Powering the phone will be a bigger 3,095mAh battery. Compared to the older current-gen iPhone 12 and 12 Pro gets a 2,815mAh battery. Even if the upgrade is not massive the new chipset which will be A15 bionic will be a lot more battery efficient as compared to A14 bionic in the current gen. The rest of the details of this new chipset is unknown but according to the leaks, it will be based on the same 5nm architecture.

The display of the phone may get a new module as well. A new superior 120Hz LTPO panel can be expected to have an under-display fingerprint scanner for enhanced security. In addition, this display is expected to bring always-on display abilities, much like the Android devices.

The “California Streaming” event will be on September 14 i.e tomorrow and will be conducted online at 10:30 PM IST. It will be exciting to see what other products are launching and the exact specifications of the new series. The pricing and release date in India is still under wraps by the company, but referring to the current models the iPhone 13 series could be available from Rs 79,900 all the way up to Rs 1,59,900 for the top Pro/Pro Max variant.