Sony is planning to introduce PlayStation Now in India: Features and comparison with Xbox Game Pass

PlayStation Now is a subscription-based game streaming service. Here are the features. 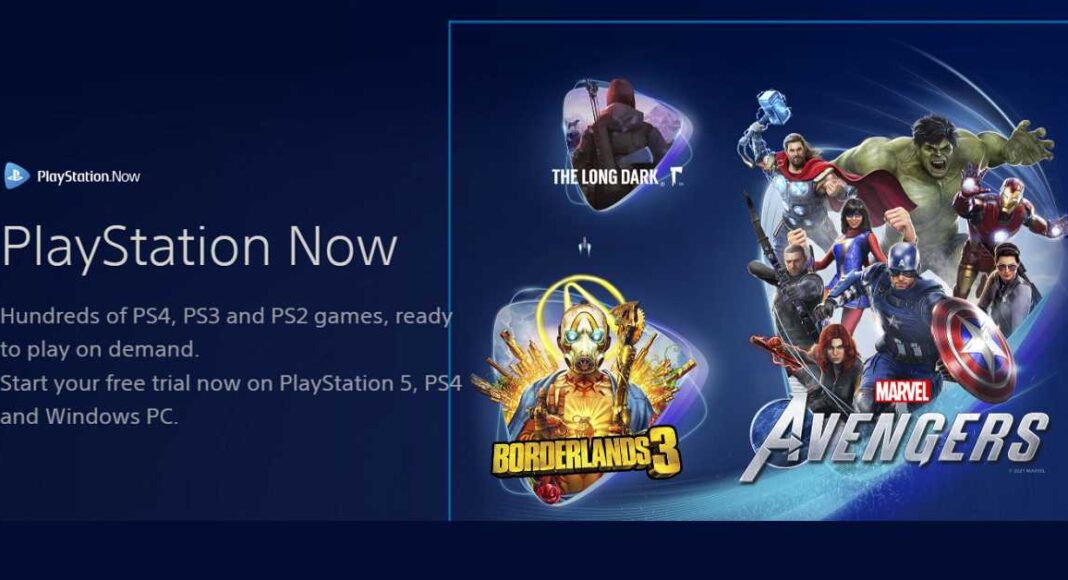 Sony Interactive Entertainment, a multinational video game and digital entertainment company, is planning to release PlayStation Now in India soon. The company had earlier decided to introduce the service in India in 2020. However, it could not be implemented due to the COVID-19 outbreak.

What Is PlayStation Now?

PlayStation Now is a subscription-based game streaming service developed by Sony Interactive Entertainment. It was initially released in limited in North America in 2014 and gradually reached other regions of the world. The platform offers more than 800 games and new games are added every month.

The PlayStation Now comes with a 7-day free trial after the expiry of which you can subscribe to any of the three available pricing options. Regardless of the plan you choose, you get access to single-player as well as multiplayer modes without paying any additional fee for the online multiplayer component.

What is the benefit of PlayStation Now?

With PlayStation Now, you can get instant access to the PS Now library that offers you several games to stream or download. Some of the famous games include The Last of Us, Uncharted 3: Drake’s Deception, Bloodborne, Mafia 3, Darksiders Genesis, and Call of Duty Black Ops III.

What is the difference between the PlayStation Now and the Xbox Game Pass?

The reason for the success of the Xbox Game Pass is its high-quality library and frequent addition of exclusive games. However, PlayStation is also working on the addition of powerful game titles, cost reduction and the introduction of downloads to complement the streaming component.

Why the PlayStation Now will take time to overtake the Xbox Game Pass popularity in India?

Xbox has partnered with Electronic Arts to release its EA Play subscription to PC users who have Xbox Game Pass membership. The company is aiming to extend the players’ access to EA Play that offers Electronic Arts video games on subscription. With the Xbox Game Pass subscription, users will be able to access several video games without paying an extra cost. The game library includes Battlefield 5, Need for Speed Heat, and Star Wars Jedi: Fallen Order.