Need to kill some time? Play these free games! 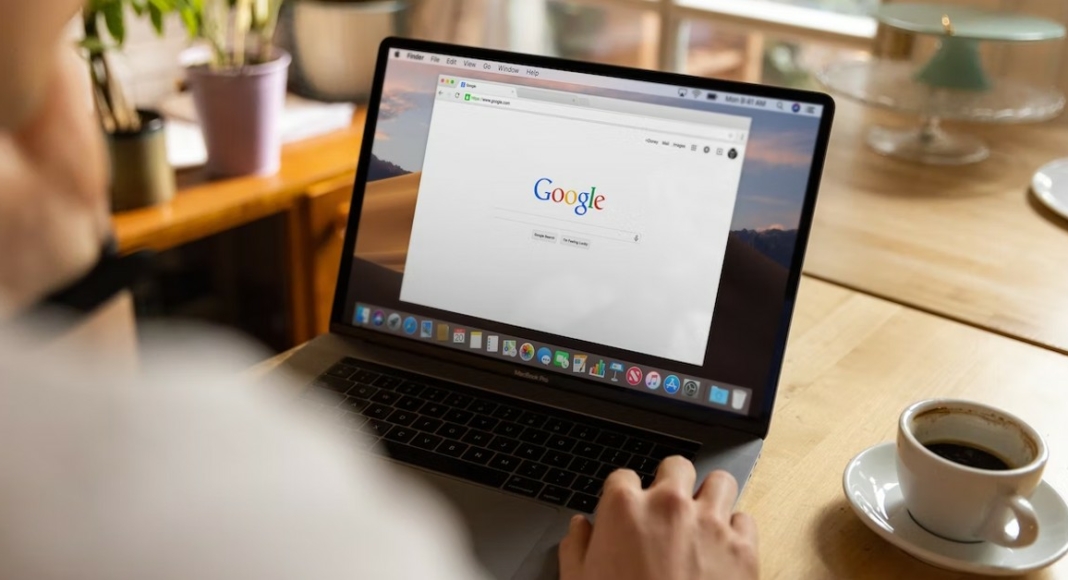 Almost every Google user is familiar with the T-rex game that comes up on Chrome every time you get disconnected from the Internet. Not many people know that you can play several other free hidden games on Google. These games are scattered across Google Search, Google Earth, Google Maps, and other Google services. In this article, we bring you the top 10 free hidden games you can play on Google. 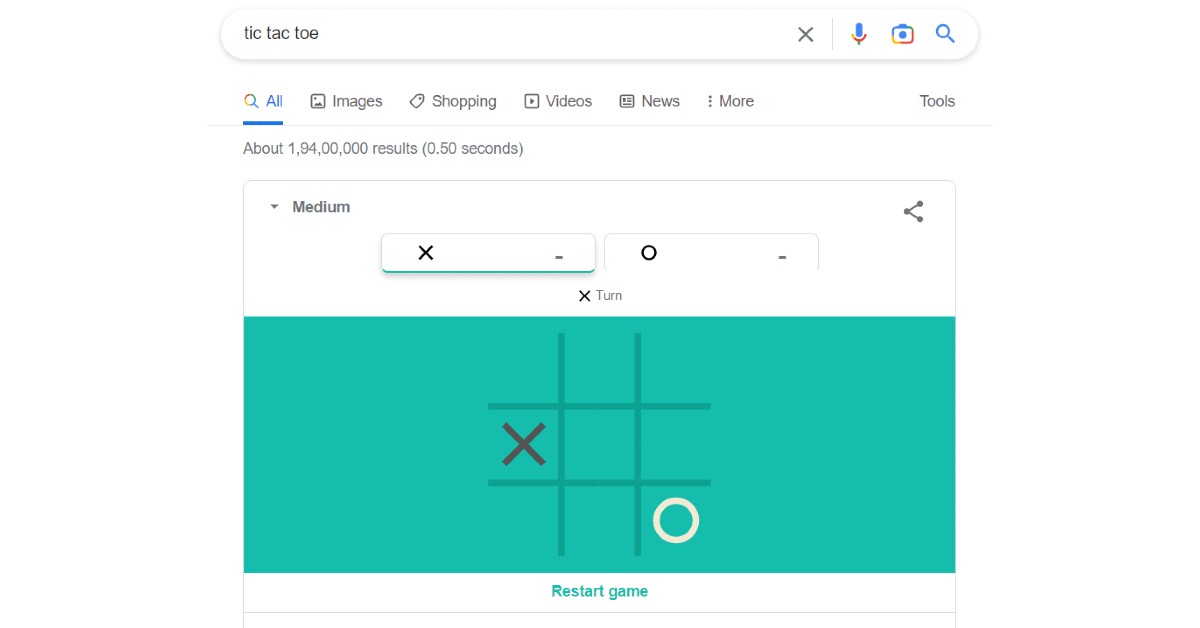 Tic-Tac-Toe needs to introduction. Also known as Noughts and Crosses, this game is played between two players. Each player needs to create three successive noughts or crosses on a 3×3 grid without letting their opponent do it first. You can play this game on Google by simply searching for ‘tic tac toe.’ Google will match you against an AI and give you the option to play in several difficulty levels. You can even play against a friend. 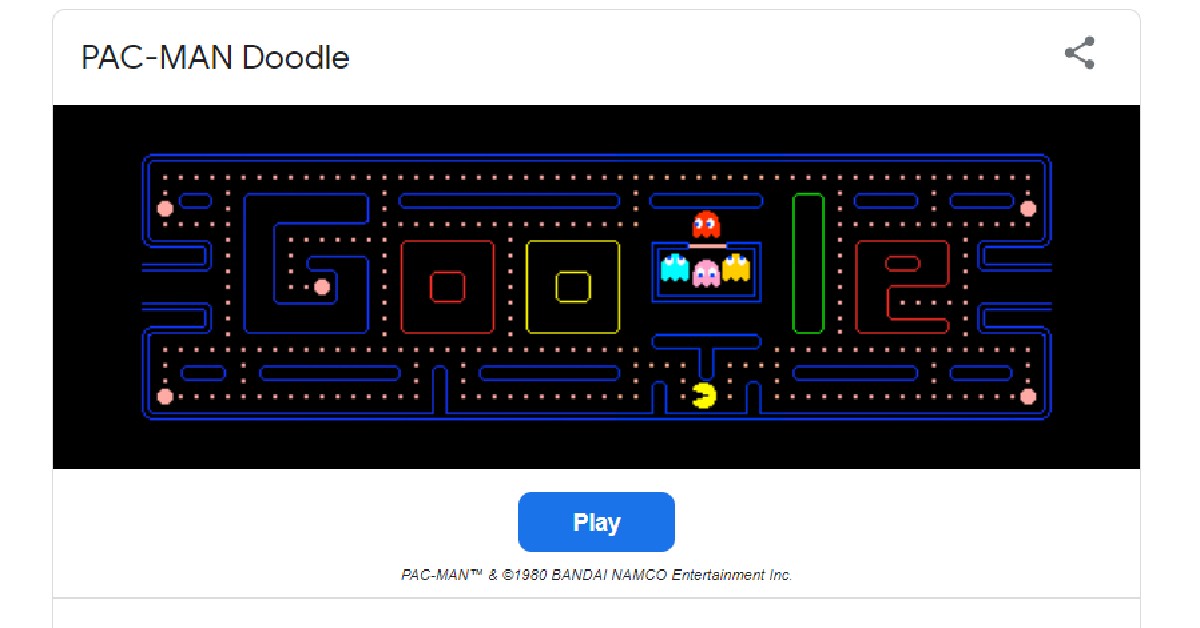 Pac-Man is one of the most popular arcade games of all time and is still immensely enjoyed by a lot of people. The purpose of the game is to go through the maze eating up all the dots while steering away from the ghosts. Once you’ve finished all the dots you advance to the next level. Simply Google search for ‘pac-man’ to play the game. You can play this classic game on your smartphone as well as the web browser on your PC. 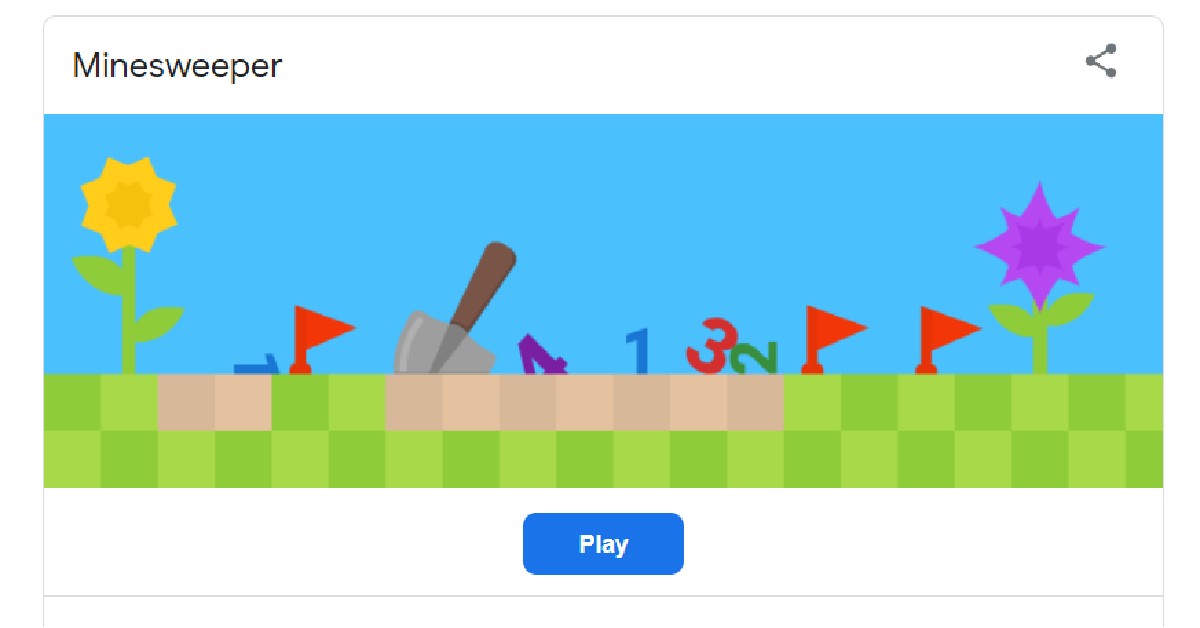 All Windows users will remember this classic game that used to come with the operating system. Now you can play it on Google. Simply search for ‘minesweeper’ and you will be presented with the all too familiar grid. Find the hidden mines to win the game! 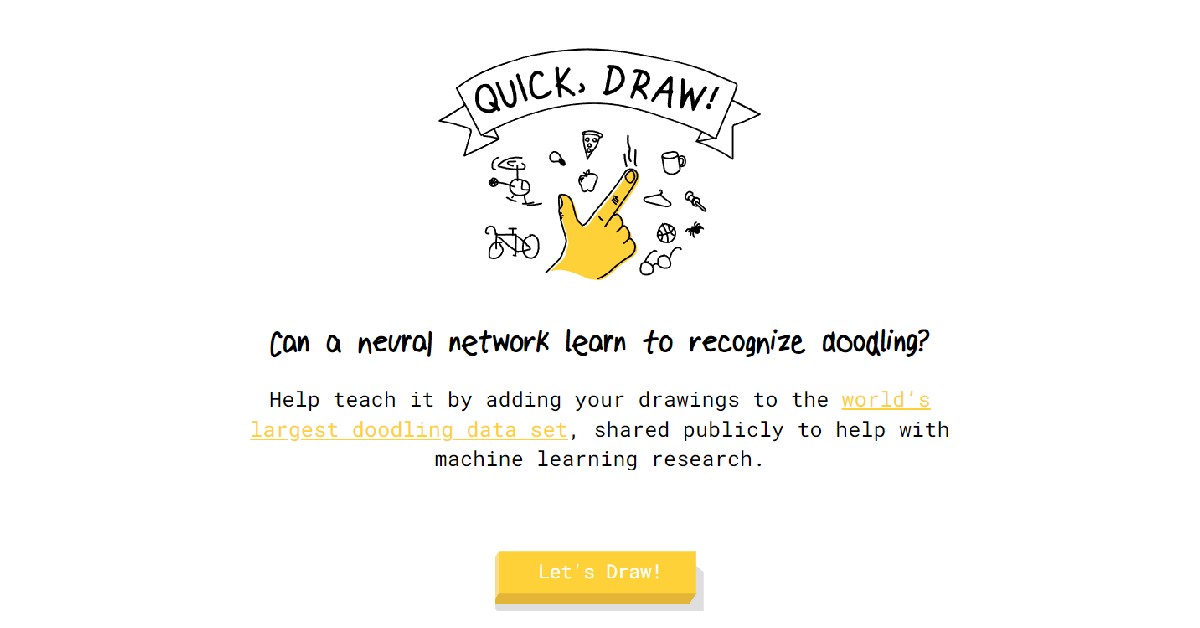 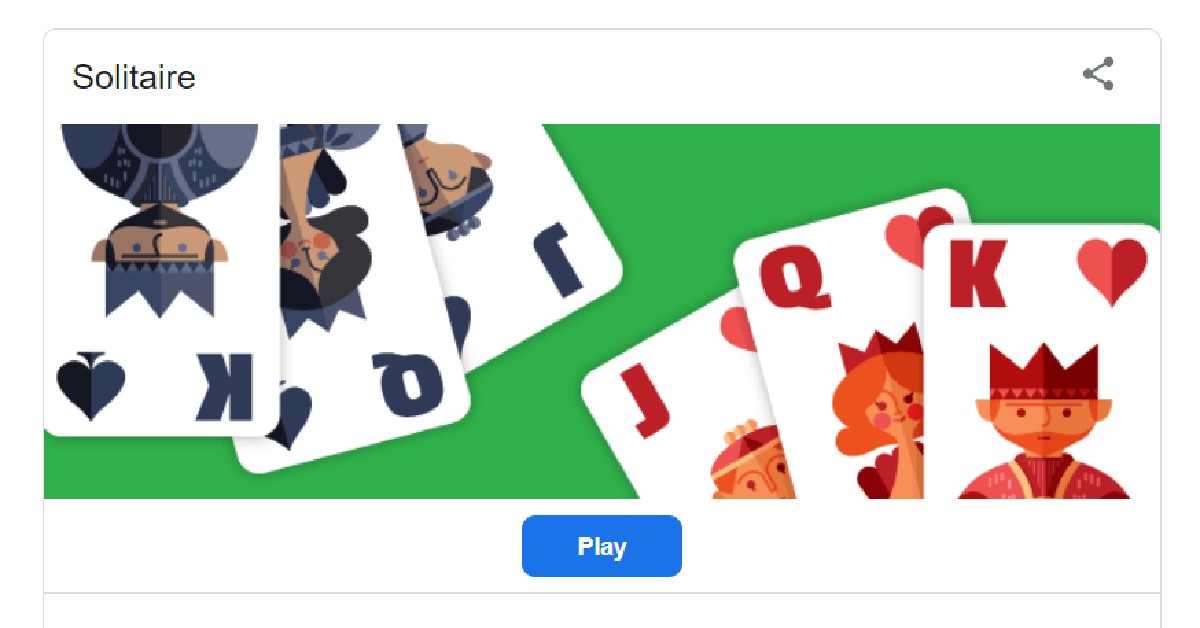 Another one of Windows’ classic games, Solitaire is also free to play in Google’s search bar. Simply search for ‘Solitaire’ and Google will bring up the card game in the search window. You can play the game in easy or hard mode. Google has also made some changes to the interface and game design. The game now looks a lot cleaner and comes with new sound effects as well. 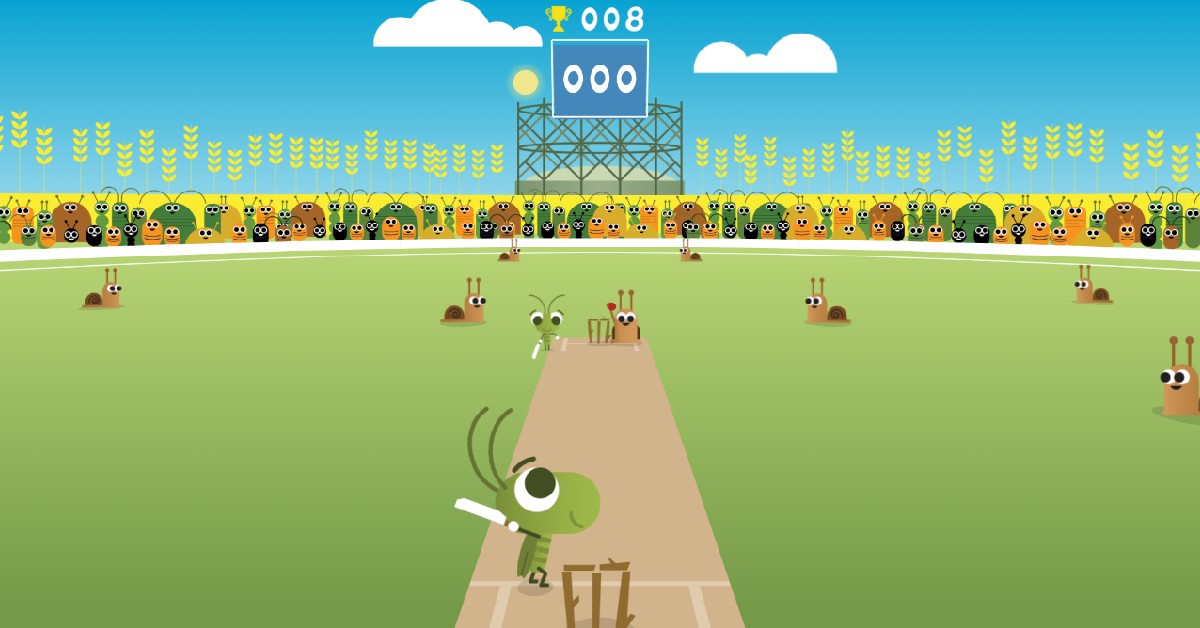 Google published a unique doodle for the 2017 ICC Champions Trophy which also let users play a minimal cricket game. You can now play the game in doodle archives! All you need to do is hit the ball with a mouse click. If you time it right, the batsman will strike the ball and collect runs. Failure to hit the ball will lead to a dismissal. You can play the doodle cricket game here. 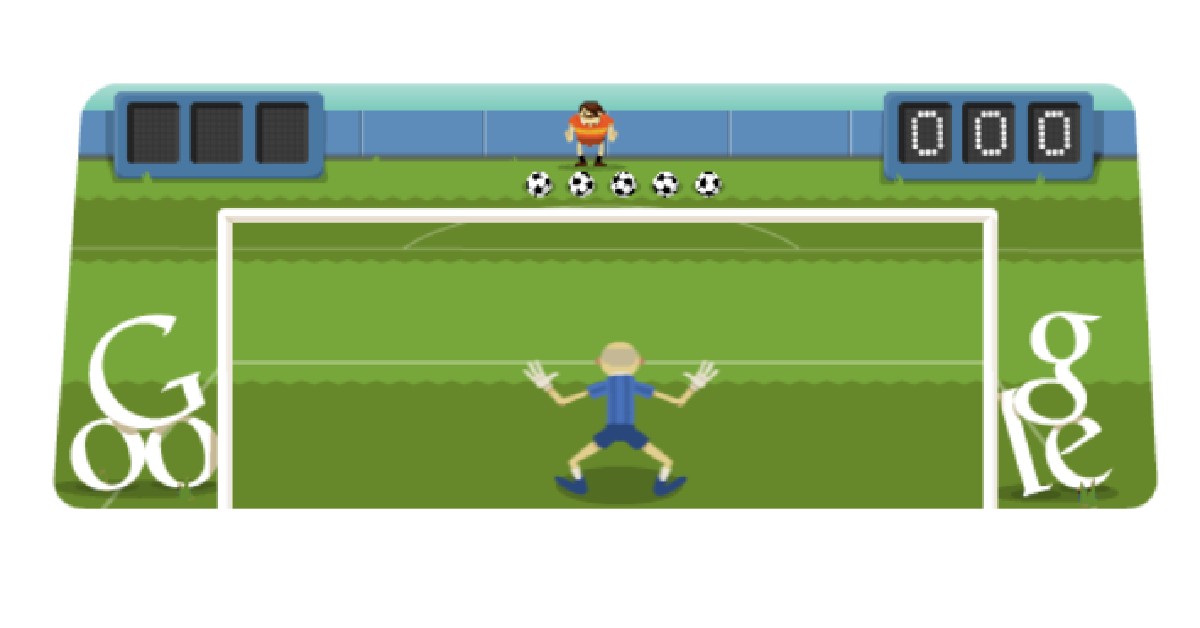 This is a fun game you can play using Google Assistant. To play this game you need to trigger the voice assistant by saying ‘OK Google’ or ‘Hey Google’ and ask the assistant to let you play the Sherlock Mysteries game. The voice assistant then narrates a story and leaves subtle cues for you to pick and solve the mystery. 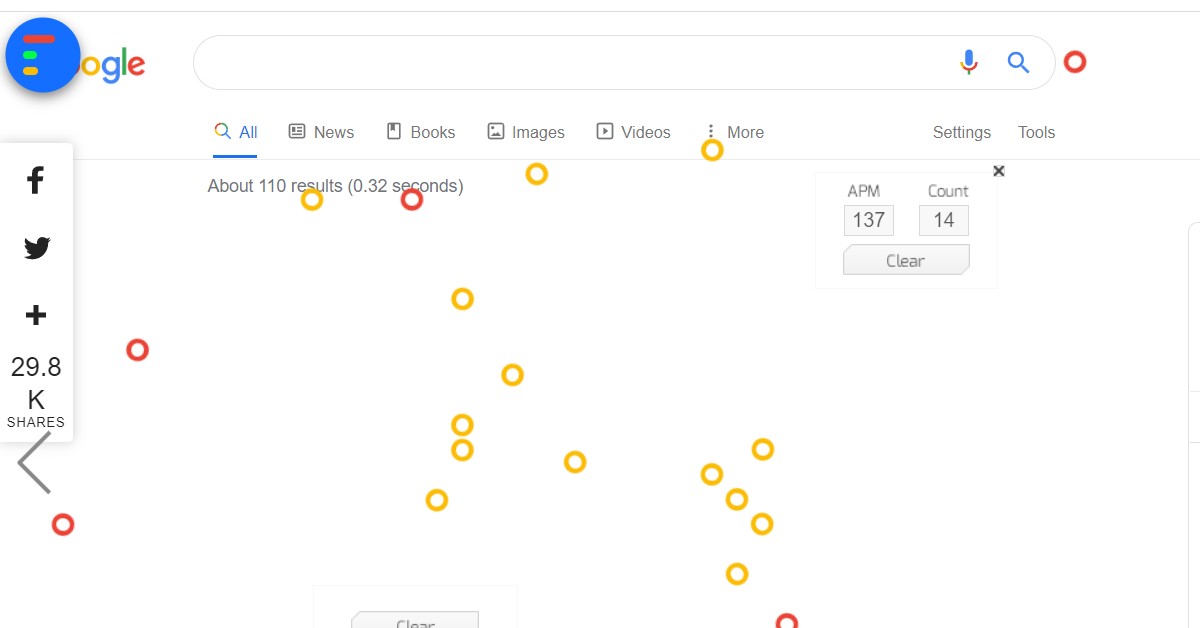 This Google Easter Egg game is not available on Google anymore, but you can still play it on Google’s mirror, elgooG. Click here to play the game. Once you start the game, multiple balls will drop from all corners and make the search results on the page disappear. In order to nullify the balls, you need to click on them multiple times. This game is best enjoyed on a PC using a mouse.

This game is similar to the popular Microsoft Flight Simulator. You need to download Google Earth Pro to play this game. Once you’ve launched Google Earth Pro, simply press Ctrl+Alt+A to launch the flight simulator. You can simulate a flight ride from any location and control the airplane using your keyboard or even your joystick!

These are the top 10 hidden free games on Google for you to play. You can even find several other games like Google Cloud, Hot Air Balloon, and others on the various Google apps for Android. If there’s any game you like playing that we missed out on, let us know in the comments!