Love playing video games too much? Here’s how you can monetize your hobby. 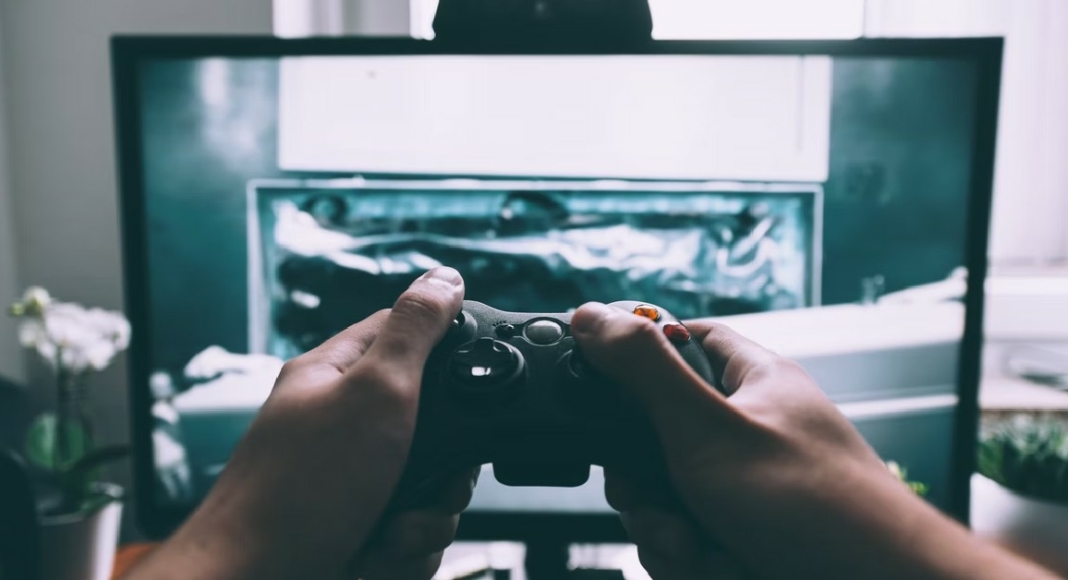 The video game industry isn’t what it used to be before the Internet. With live streaming platforms and e-sports becoming popular, video games aren’t just meant to be played at home by yourself. If you’re good at playing video games there may be a way for you to monetize your hobby. Success isn’t guaranteed and making revenue out of playing games requires a lot of hard work. But if you think you are up to the task, here are the 5 best ways to make money playing video games.

Read Also: What is Monitor Refresh Rate and does it matter? Everything you must know before buying 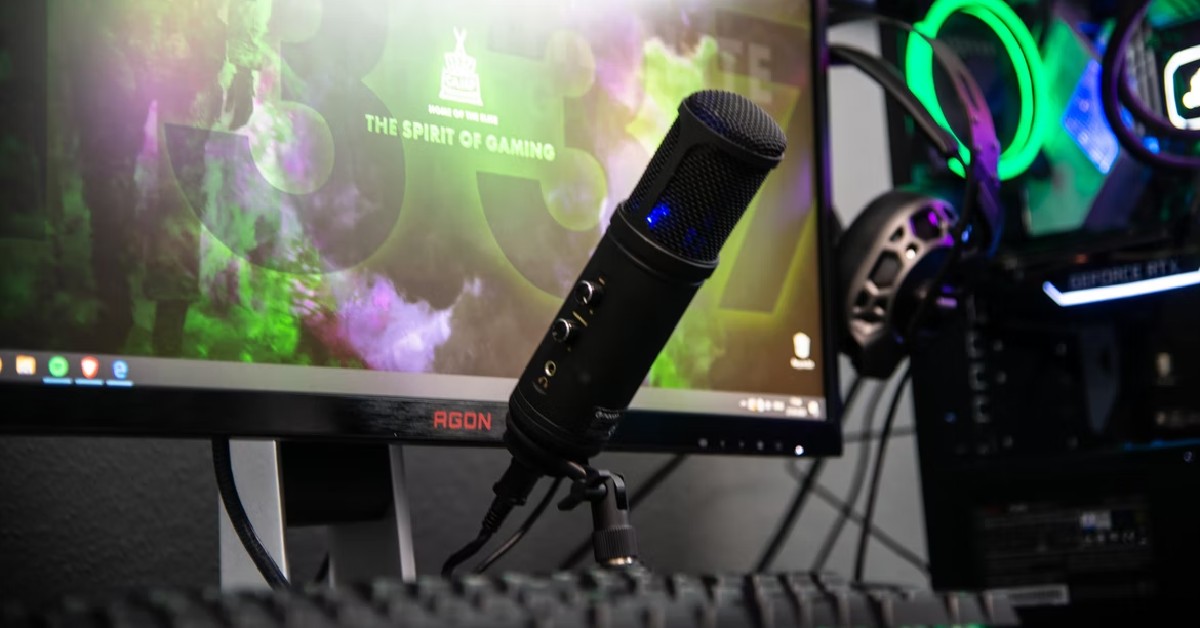 Over the years, live streaming platforms like Twitch have gotten mainstream and now attract millions of viewers who tune in to watch other people play video games. Twitch monetizes the live streams on its platform and shares part of the revenue with the people who stream. The more viewers you get on your stream, the greater revenue it will create. However, gaining a fair amount of viewers isn’t as easy as it seems. It is a gradual process and success isn’t always guaranteed. It is very common for live viewer count to get plateaued even after months of streaming.

Being good at playing video games isn’t the only key to being successful on Twitch. Most viewers tune in to watch an entertaining stream. Even if you’re an average player you can make your streams more fun by offering entertaining commentary on the game. Another important aspect of live streaming is choosing which game to play. Most famous games are already being played by a ton of streamers, you can find success by picking games that have the potential of being entertaining but aren’t being played by a lot of streamers. 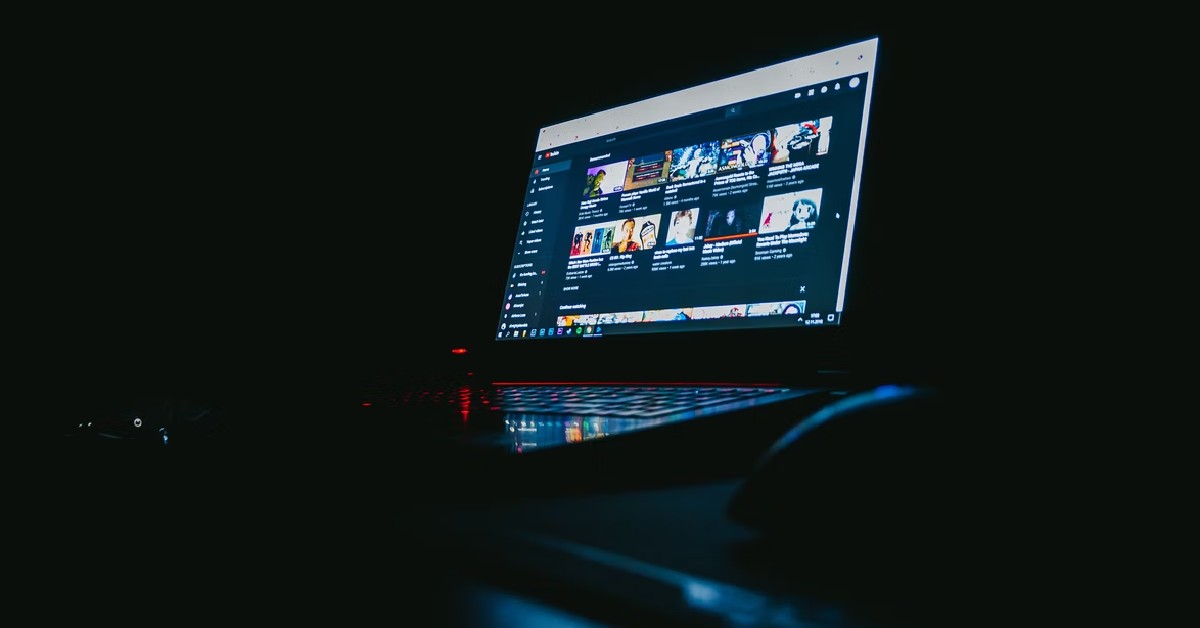 If you’re good at playing video games, you may want to consider making tutorial videos on YouTube. A lot of rookie gamers and newcomers flock to YouTube to figure out how to play a game. You can provide them with the desired content by making it easy to understand and navigate. The more views you get, the greater revenue it will create. You don’t even need a camera to make instructional videos, all you need is a decent quality microphone to record voiceovers. 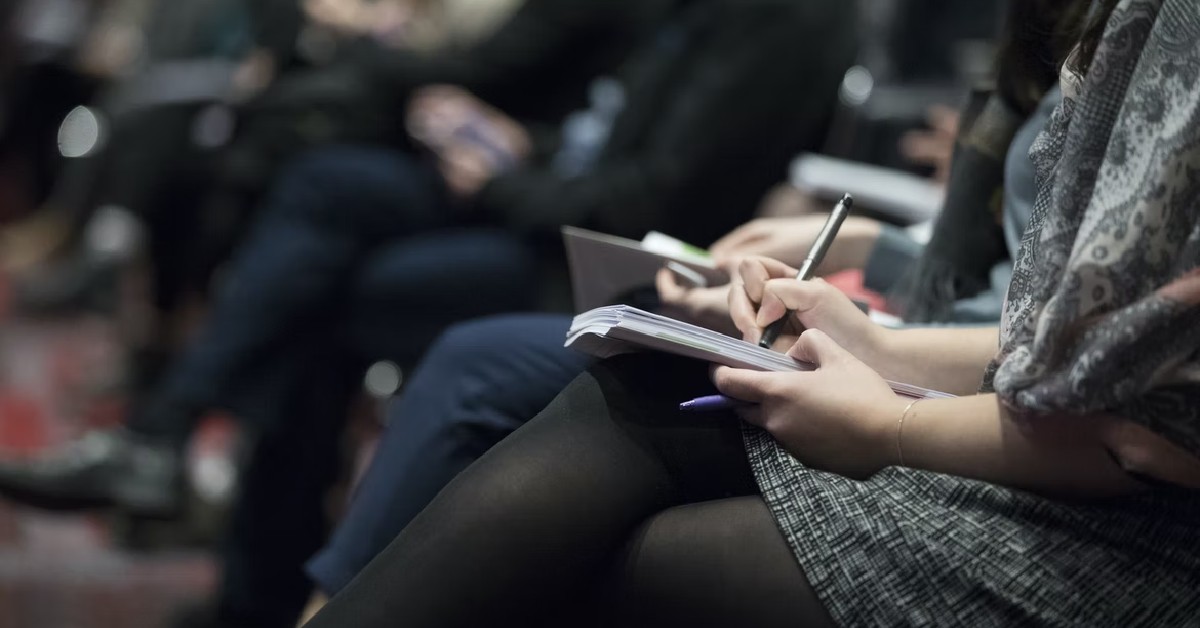 The video game industry is dynamic and fast-changing. You can cover game-related news and write feature articles as a freelancer, apply to be a video game journalist at tech websites, or even post your own content independently. You can start out by posting your articles on platforms like Medium where they are likely to gain traction. You can make your content more appealing by reviewing video games and offering input on the current trends in the gaming industry. 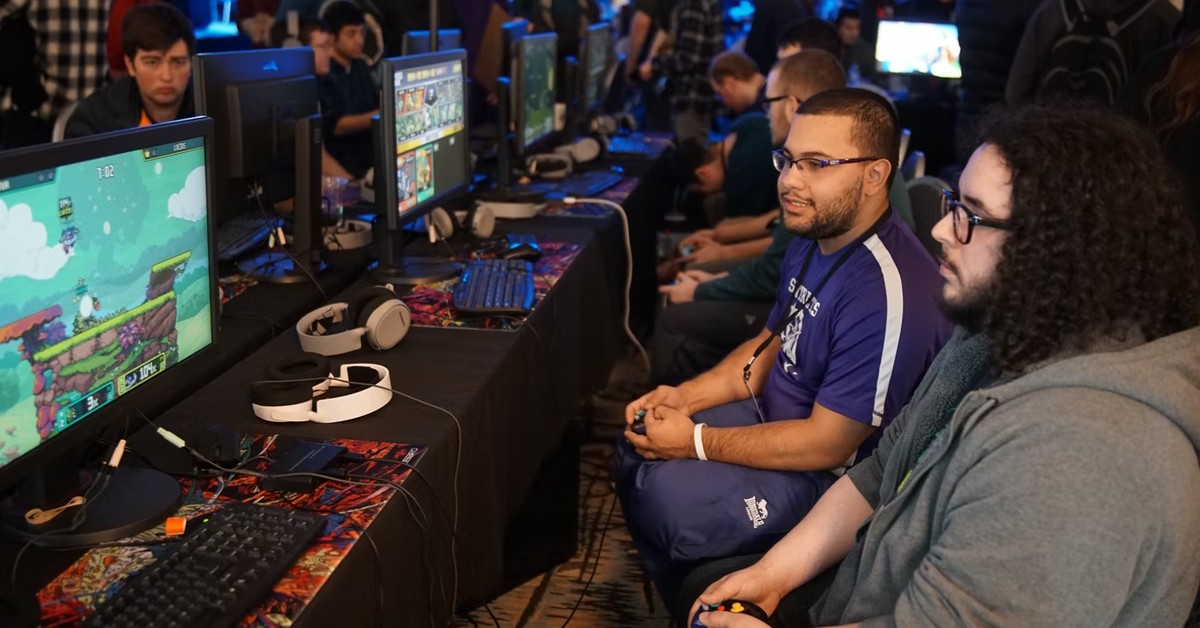 If you’re really good at playing video games you should consider enrolling in gaming tournaments. You can start out by taking part in local tournaments and figuring out how good you are compared to other gamers. The pot money for these tournaments depends on the popularity of the game and how many viewers they are able to attract. Even if you don’t win the competition, you have the opportunity to attract viewers the further you move into the competition. These viewers can help you build a community on Twitch or other live streaming platforms. 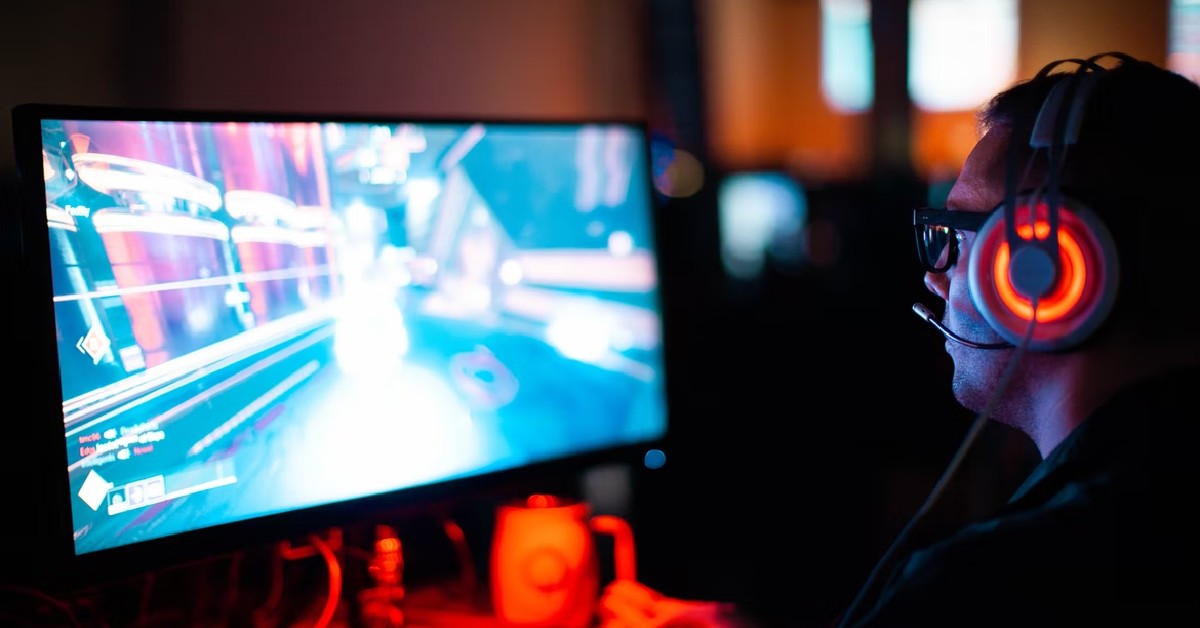 Before releasing a video game, developers are always looking for gamers to test their game for bugs and glitches. You will have to check different aspects of the game, usually instructed by the developer, and play out specific scenarios within the game to make sure they function smoothly. It’s not exactly playing for recreation, developers expect game testers to really test the limits of the game and report any bugs before the release.

Read Also: Top 6 Drawing Apps for Windows 10 or 11 you can get for free

These are the 5 best ways you can make money playing video games. While it may seem easy on paper, it requires a lot of hard work. Most successful streamers start out by streaming to no viewers and slowly build a community. If the viewers plateau after a while, changing out content or trying something new is a good idea. Investing in the right equipment can also help a fair bit.