Top 6 WiFi Hotspot Apps for iOS: Best for all types

Here are the best WiFi hotspot apps for iOS you can use right now. 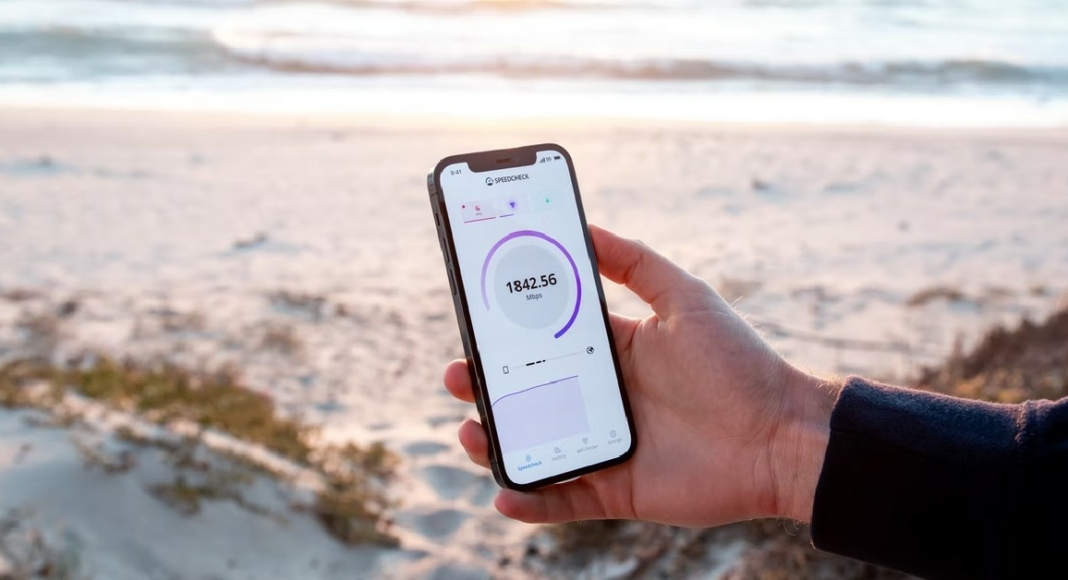 The basic iOS mobile hotspot feature is adequate for handling simple internet tethering-related tasks. However, sometimes users may want more out of the personal hotspot function. This is even more applicable for users in the US since mobile carriers there charge an extra fee if you share your mobile data using a personal hotspot. There are a few apps that will let your work around this issue. So, without further ado, here are the top 6 WiFi hotspot apps for iOS (iPhone and iPad). 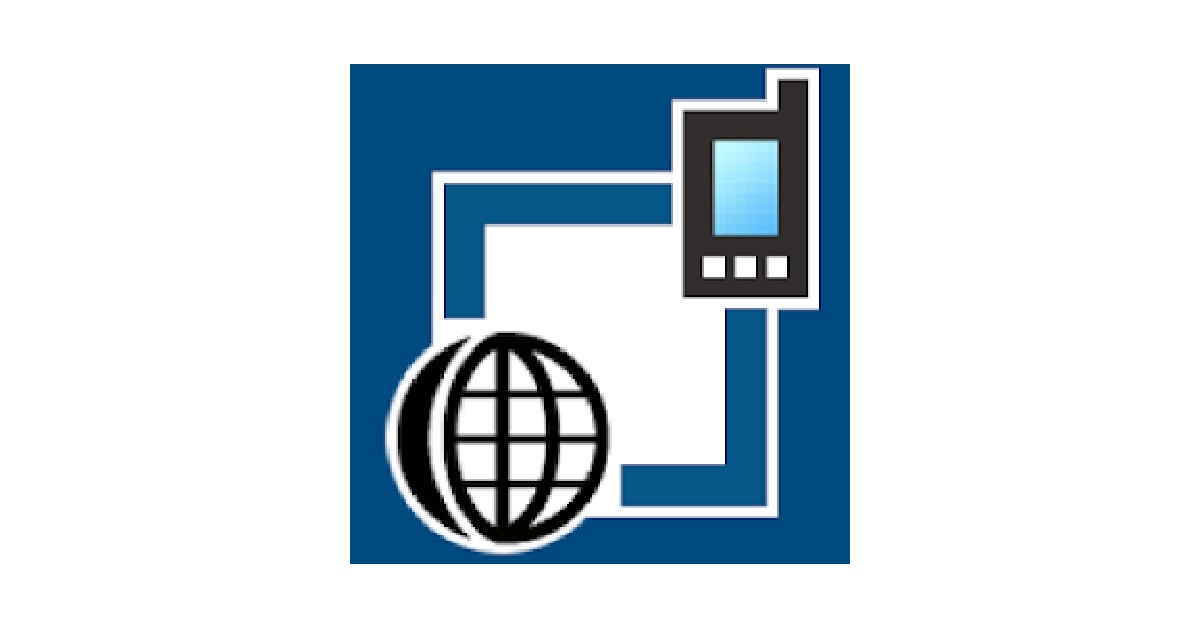 PDA Net is one of the most popular WiFi hotspot apps for iOS. One of the major reasons behind its popularity is that it masks mobile tethering from your network operator, so you don’t need to pay extra for sharing your mobile data. PDA Net allows mobile tethering through a WiFi or USB connection. The connections are fast and secure. The only downside is that this app only works on jailbroken iPhones and iPads. 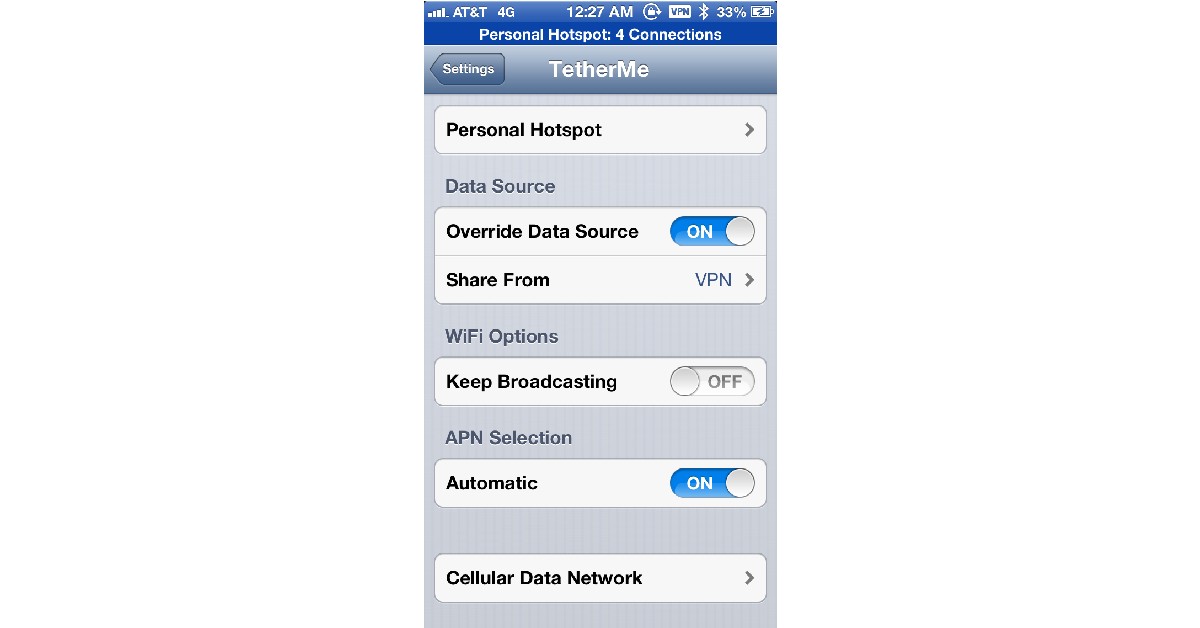 TetherMe is another app like PDA Net that lets you tether your mobile internet network without notifying your network provider. Similar to PDA Net, this app will only work after performing a jailbreak on your iPhone. Once you’ve downloaded TetherMe using Cydia, you will be able to share as much mobile data as you want. Tethering can be carried out over WiFi or a stable USB connection. 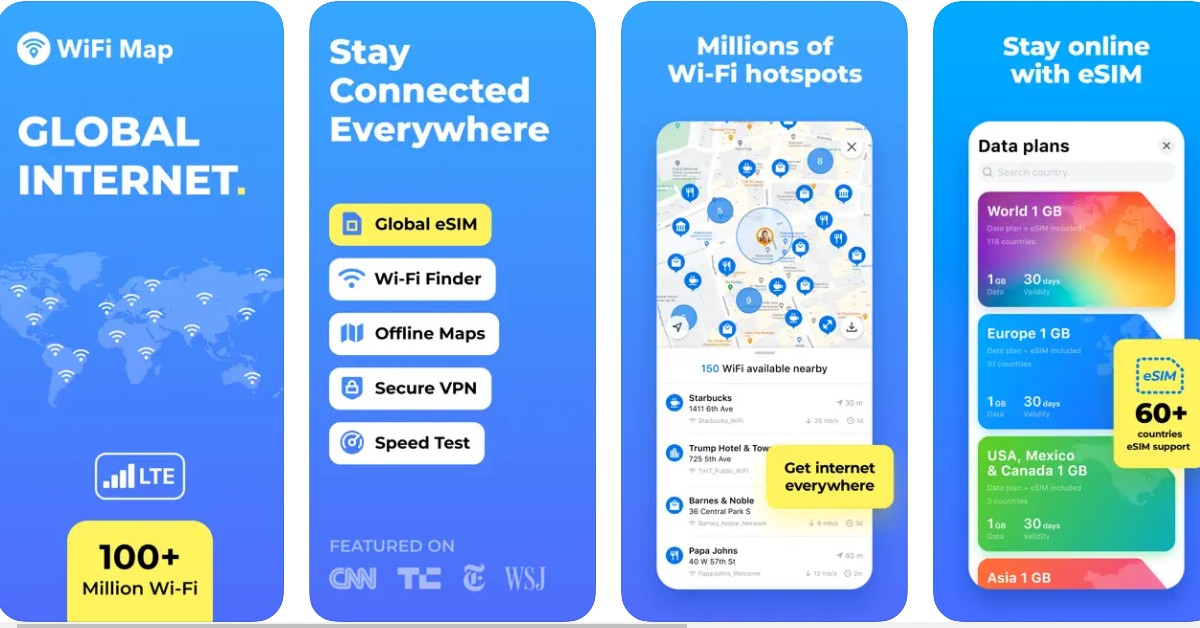 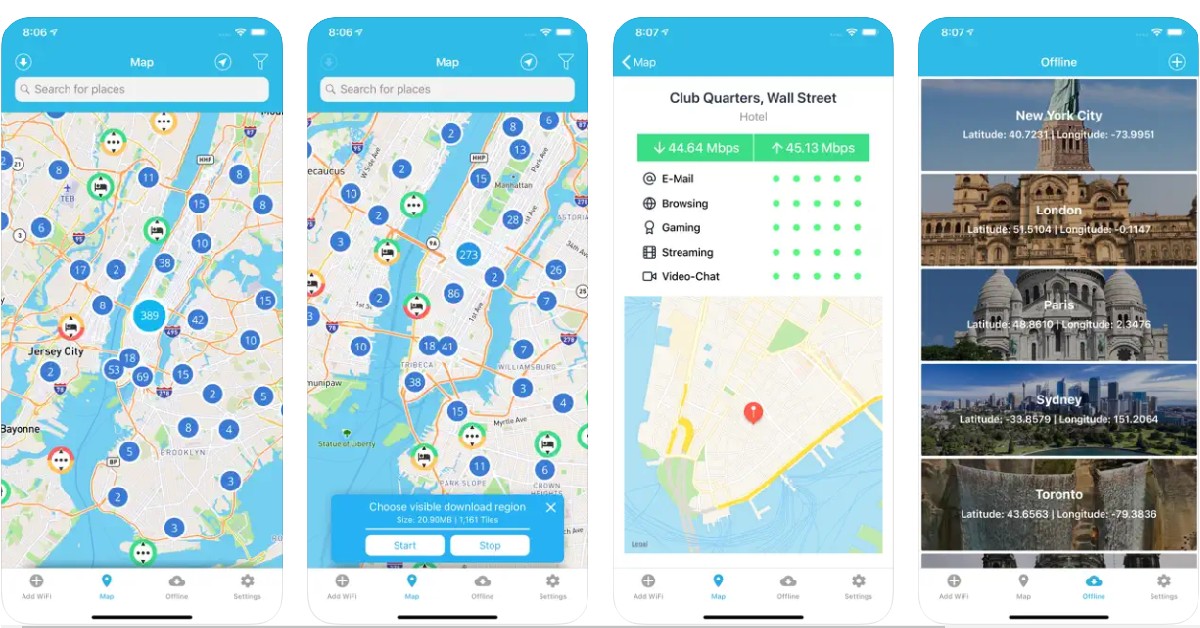 WiFi Finder gets its data from the SpeedSpots crowdsourced database. With this database, WiFi Finder is able to provide information on hundreds of thousands of public WiFi hotspots across the world. You can also perform a speed test on this app and see which hotspots are rated highly for their speed and connection strength. If you’re travelling to some location, you can download the map of public Wi-Fi offered in that location using this app. You can also filter hotspots by venue type: Hotel, Cafe, Store, Restaurant, Bar etc.

WiFi Connect is a popular app among travellers who want to save up on mobile roaming costs by relying as much as they can on public WiFi for internet usage. WiFi Connect lets you find free WiFi hotspots in over 50,000 cities worldwide. You can also save locations in the app for future use. WiFi Connect lets you search for public WiFi hotspots by city, country, or locality. The app keeps updating the passwords in its directory and adds new hotspots to the list. 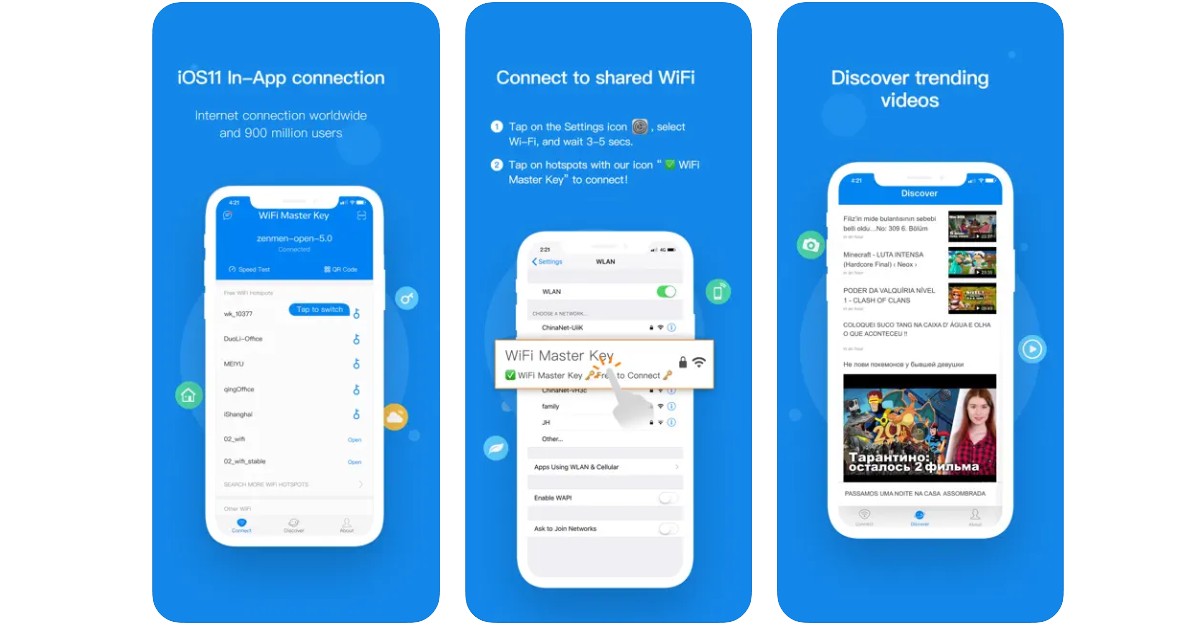 WiFi Master has one of the biggest WiFi-sharing communities in the world, with its presence in almost 200 regions across the world. WiFi Master also lets you access certain password-protected WiFi networks. Since the passwords are encrypted for user privacy, you will not be able to see them but the app will let you connect to the network. This app has a simple interface that is easy to use. With just a few taps, you will be able to connect to your desired public WiFi.

These are the top 6 WiFi hotspot apps for iOS (iPhone and iPad). We highly suggest using a VPN to connect to public WiFi in order to protect your privacy and avoid any phishing attempts. Here is our list of the 5 best VPN apps you can download right now. If you found this article helpful, let us know in the comments!