Ever wondered what the emoji next to your friend’s name on Snapchat means? Here’s an explainer. 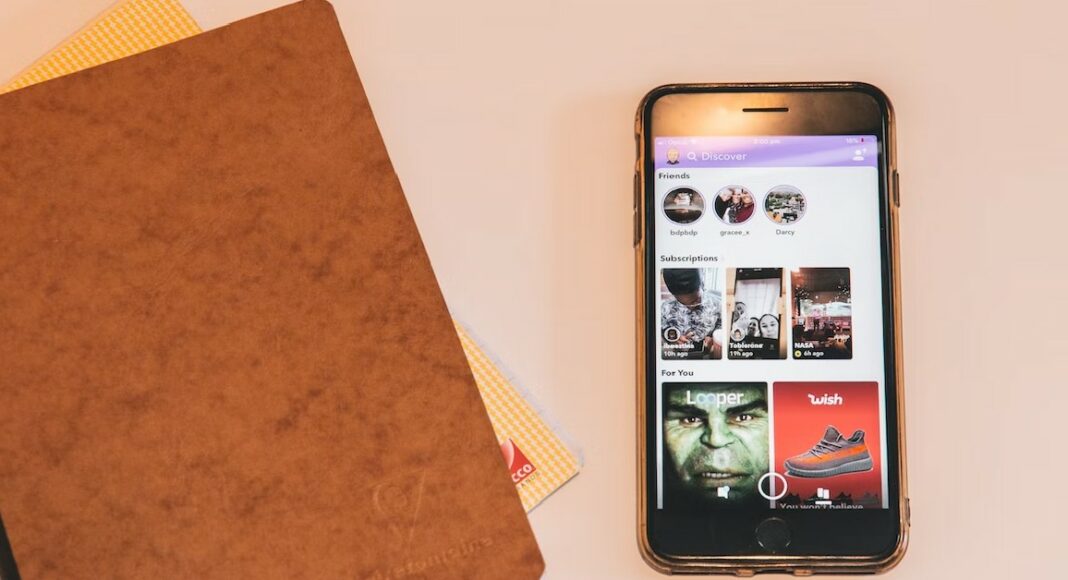 If you’ve spent some time on Snapchat, you must be aware of the emojis that pop up next to your friends’ names. Initially, most people assume that the emojis are placed at random. That is far from the truth, though, as Snapchat emojis hold a meaning behind them. For a lot of users, these emojis are a part of Snapchat’s charm. In this article, we explain what Snapchat emojis mean.

Read Also: 7 easy methods to find the IMEI number on your iPhone or iPad 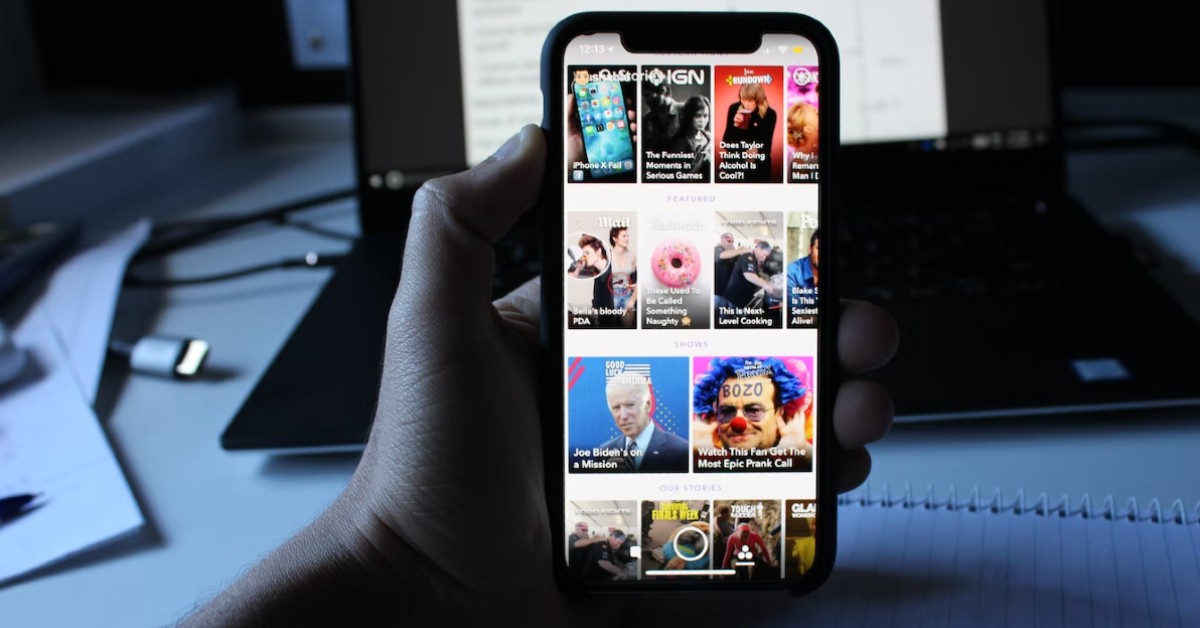 The baby emoji next to your friend’s name on Snapchat denotes that you’ve recently added each other as a friend. This emoji lasts only for a short duration of time. Once your friend has been in your contacts list for a while, the baby emoji will disappear and be replaced by one of the other emojis.

This emoji appears next to contacts you frequently exchange snaps with. This does not mean that you are each other’s top friend. This emoji is not exclusive to one contact. It will appear next to multiple contacts if you snap them frequently.

The Yellow heart emoji signifies that you and the contact are top best friends of each other. This means that you interact with that friend most often. This includes sending texts, pictures, and snaps to the contact.

If you and your friend have been each other’s top friend (yellow heart) for two weeks, a red heart emoji will appear next to their name on Snapchat. This is one of the rarer emojis to attain and requires logging in to Snapchat almost every day.

Reserved only for Super Best Friends, this emoji appears next to your friend’s name when you’ve been each other’s top best friend for two months in a row. Apart from Snapstreaks, this emoji is the most difficult to obtain.

This emoji appears next to the contact whom you share a common best friend with. This means you and the contact exchange frequent snaps with a mutual friend as well. This is usually common among people attending the same school.

If your top best friend is also your contact’s best friend, a grimacing emoji will appear next to their name. This is common in a close group of friends where everyone exchanges frequent snaps with each other.

The fire emoji next to a friend’s name on Snapchat denotes an ongoing Snapstreak. When you exchange snaps with a contact three days in a row, the Snapstreak begins. A fire emoji signifies the beginning of a Snapstreak.

One of the most coveted emojis in Snapchat, the 100 emoji appears when you’ve maintained a Snapstreak with a friend for 100 days. If you fail to send a snap for even a day, the Snapstreak will break and you’ll have to start all over again.

Since you need to exchange snaps every day to maintain a Snapstreak, Snapchat lets you know that you’re running out of time to keep the streak active by placing the hourglass emoji next to your friend’s name. The hourglass emoji appears when there are less than 4 hours left to send a snap.

Read Also: What Is a Water-Cooled Computer and Should You Buy or Build One?

These are the meanings behind some of the more common Snapchat emojis. You can even customise the emojis by tapping the ellipses on the chat window and selecting ‘Customise Best Friend Emojis’. While the meaning behind the emojis won’t change, you will be able to select the emojis of your choice.