Reactions from iPhone users are now shown as emojis on your Android phone, much like when you message someone who uses an Android smartphone. 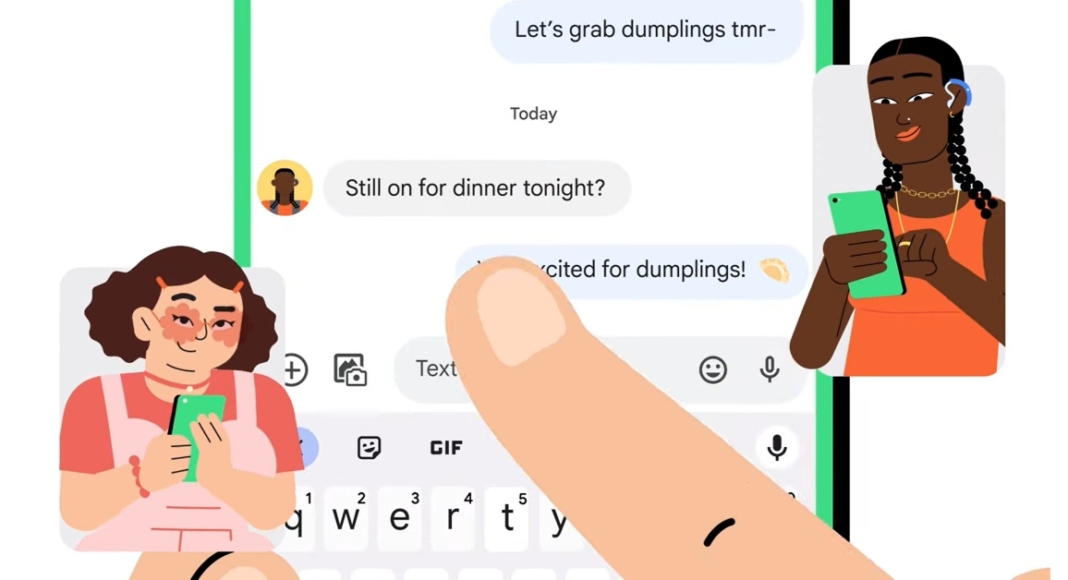 The new Message app update is said to be available to Android smartphones in the coming days or weeks.

When Android and iPhone users communicate with one other, not everything works as it should. This is because these discussions employ SMS, an outmoded messaging standard, rather than RCS, a contemporary, more secure industry standard used by Android that supports high-quality videos, emoji replies, end-to-end encryption, and other features. With the latest Message app update, Google has worked upon some improvements addressing the Android and iPhone conversations.

Reactions from iPhone users are now shown as emojis on your Android phone, much like when you message someone who uses an Android smartphone. Beginning with English-only devices, other languages will be added in the future.

Additionally, with the integrations of Google Photos into Messages, everyone can now watch your videos in the same resolution that you do. You can send your videos as Google Photos links directly from within the conversation, preserving their clarity. You’ll soon be able to submit photographs this way as well.

In addition, the redesigned Messages app organises your message inbox by automatically categorising messages into Personal and Business tabs. An organised inbox automatically classifies your messages into Personal and Business tabs so you can simply find what you need at any given time. Furthermore, you may configure one-time password messages to be automatically erased after 24 hours to help decrease clutter even further. This was initially introduced in India and is now extending to the United States.

It also prompts you to respond to missed messages and reminds you to wish your loved ones a happy birthday. If you save someone’s birthday in your device’s contacts app, you’ll get a friendly reminder when you open Messages or start a discussion with them.

With the latest Message app update comes Gentle nudges that can now remind you to respond to communications you may have missed or need to follow up on, ensuring that nothing crucial falls through the cracks. This will begin with English users throughout the world.

Komila Singhhttp://www.gadgetbridge.com
Komila is one of the most spirited tech writers at Gadget Bridge. Always up for a new challenge, she is an expert at dissecting technology and getting to its core. She loves to tinker with new mobile phones, tablets and headphones.
Facebook
Twitter
WhatsApp
Linkedin
ReddIt
Email
Previous articleAmazon Quiz Answers Today 14 March 2022: Participate to win Rs 25,000
Next articleRedmi 10C powered by Snapdragon 680 SoC launched