Windows 11: Everything we know so far, all the features it will bring

Microsoft will be unveiling the new Windows 11 on June 24. What is to be expected? We jot down here. 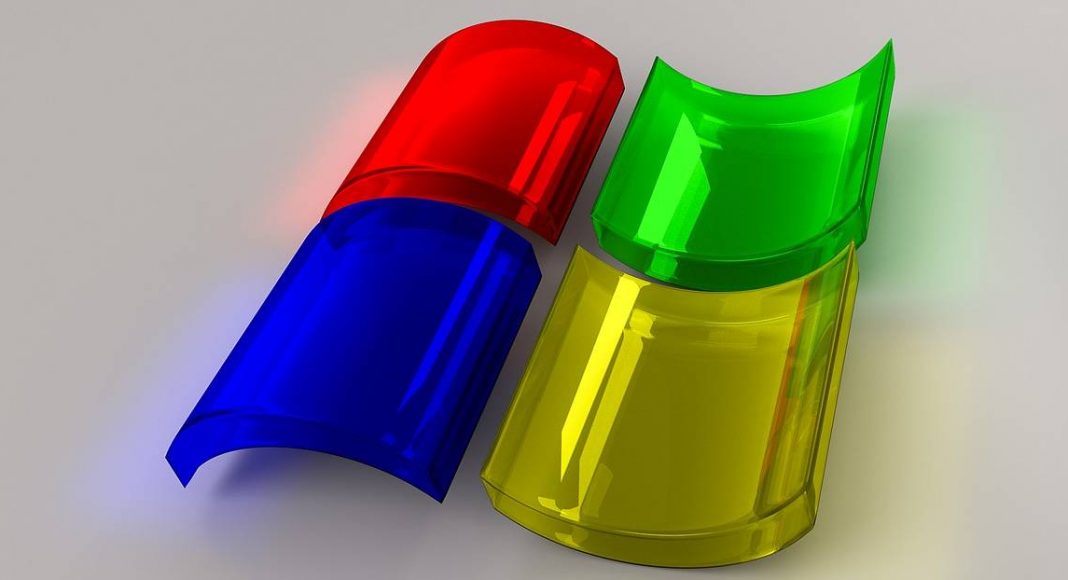 Though Microsoft has said they will be supporting Windows 10 till 2025, the hype is all about Windows 11 and its big launch. Before Microsoft makes the official launch of Windows 11 this is everything we know and what all features are to be expected from the Windows OS upgrade. Here is all you need to know about the new Windows 11.

The new Windows OS by Microsoft is expected to come with a clutter-free centered start menu. It will no longer have live tiles and will feature standard icons that show pinned apps. The simplified start menu will help to find the right application software or features very easily. It will allow you to access recent files faster and also let you restart or switch off the devices. 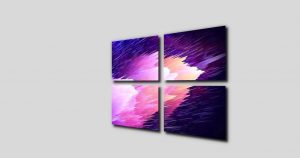 Windows 11 is believed to be using rounded corners for menus or apps, all over the operating system. In terms of folders icons, it seems to be more colourful and playful. And you will be hearing a new windows sound too, but they managed to retain the Control-panel and Taskbar. Microsoft will also include the earlier Windows widgets designed to let you slide and quick access to news and weather. 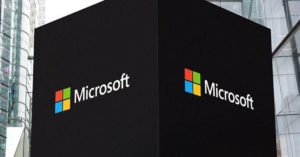 Microsoft is about to introduce a new snap control in the Windows 11 features. The snap controls can be accessed from the maximize button on all apps. With this new feature, you can now quickly move the Windows side by side or easily arrange them in sections on your computers.

Read more: How to add or remove another email account to your Gmail app?

The new Windows version will make visuals more vivid and by increasing the visual appeal. Microsoft will let you choose more colours for files and folders making it more refreshing. But the Windows Web Store interface is likely to stay the same with access to all the same apps available today on the Web Store.

Read also: Everything you need to know about Snapchat’s new AR glasses Spectacles 3 and drone 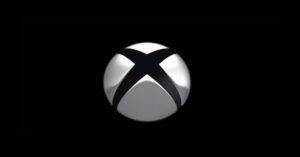 In Windows 11 a better set-up has been included by Microsoft. It has been said that it is very similar to Windows 10X. And it will upgrade Windows 11 through a set of steps to configure Windows. The Xbox app will be integrated with the new Windows that gives you quick access to the Xbox Game bar and Windows Game Mode. Now for a seamless experience, you will be able to visit the Xbox store and other utilities in MS Windows 11.