The new “Checks” feature of YouTube will reduce copyright violations and encourage creativity. 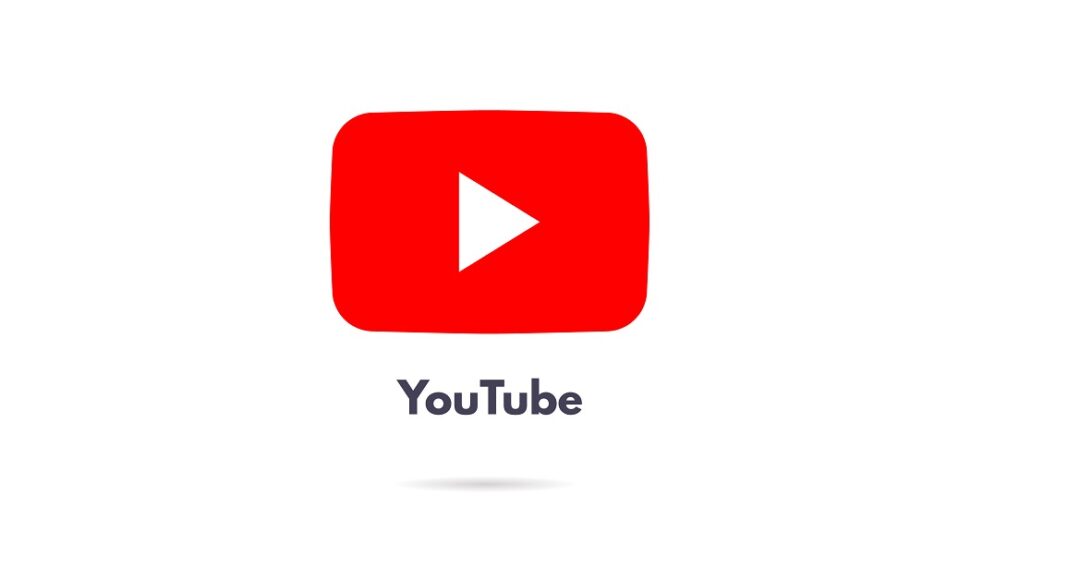 YouTube is releasing a new feature called “Checks” that will verify a video for copyright violation before it’s published. YouTubers will be able to find this feature no YouTube Studio dashboard while uploading a new video.

According to YouTube, “The copyright checks usually finish within three minutes, while monetization checks can take a couple of minutes longer. You’ll see a time estimate on the screen”.

While you are uploading a new video, YouTube’s algorithm will scan the content of the video. If any content is found that violates the copyright of original content, YouTube shall block the video from getting published.

According to YouTube, “You no longer have to publish a video as unlisted or private. Once the checks have completed, you’ll know if your video’s visibility or monetisation potential will be restricted once it’s public. However, it’s still possible for your video to receive restrictions after it’s published”.

What will be the benefits of the new feature?

Prevention is indeed better than cure. The new feature of YouTube verifies the video for violation of copyright before it’s published. It will have the following benefits.

1) Encourages original content: Many YouTubers kept uploading content without caring for copyright violation. A significant number of them went unnoticed for violating the copyright. Now, the “Checks” feature will prevent the creators from uploading copyright content thereby encouraging creativity.

3) Increased productivity: YouTube restricts the videos containing copyright content from getting monetised. As a result, YouTubers would eventually delete those videos nullifying the money and effort that was invested in creating the video. Now, they can put their energy into authentic content.

According to YouTube, “Keep in mind that if an issue is found, it might impact the video’s visibility or monetisation of the video”.

According to YouTube, “protect your videos from other potential issues after publishing (like future manual claims, copyright strikes, and/or restrictions as a result of edits to your video settings)”.

5) Efforts reduced for copyright holders: Till now, the copyright holder had an extra responsibility of protecting their content from being copied on YouTube. Now, the same task will be taken care of by the “Checks” feature.

The new feature will discourage YouTubers from using someone’s intellectual property for raising their own channel and will encourage creativity.