Amazon Echo Dot with clock review: A more intelligent localized Alexa is what you get 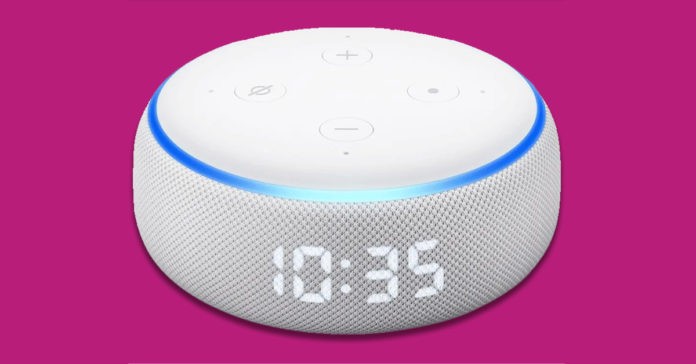 Amazon has been doing great with its voice-based AI/Assistant — Alexa. Integrated with various devices including some of the latest smartphones, we quite liked how it has become more intelligent and keeps learning. This time we did no test Alexa with a smartphone or smartwatch, but did in the new Amazon Echo Dot with clock. This is what we could make of the device.

Amazon Echo Dot with clock is a puck-sized smart speaker that is very similar to the third generation of Amazon Echo Dot. The volume and mic buttons are still on the top and a LED ring circumferences the top part. The cloth mesh is still there around the speaker, but it is available in just one colour. We were hoping to see at least one more colour option. The rear has the audio port as well as the charging port. 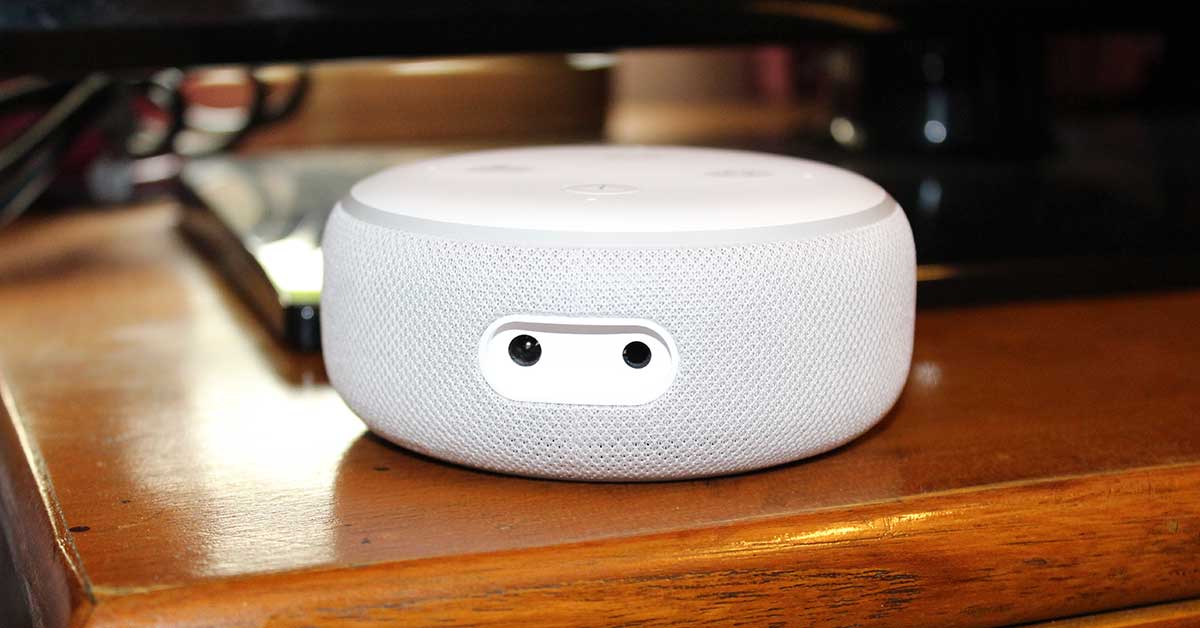 The major design difference between the third-gen of Amazon Echo Dot and Amazon Echo Dot with clock is actually the clock. It is a great addition if you ask us and now this smart speaker becomes an even better option for your bedroom or kitchen, where you might want to place it. The clock has the ability to dim or brighten itself according to the ambient light, another plus in our books.

The Amazon Echo Dot with clock becomes a very interesting device since it has Alexa. Which keeps becoming better as time goes by. It is learning new skills and now can even speak in Hindi. Setting it up, like always, is easy. We did try to converse with it in Hindi and 8 out of ten times it understood us and had an answer to our query. As time goes by this will also become better, we are sure. The Indian accent is a great touch. 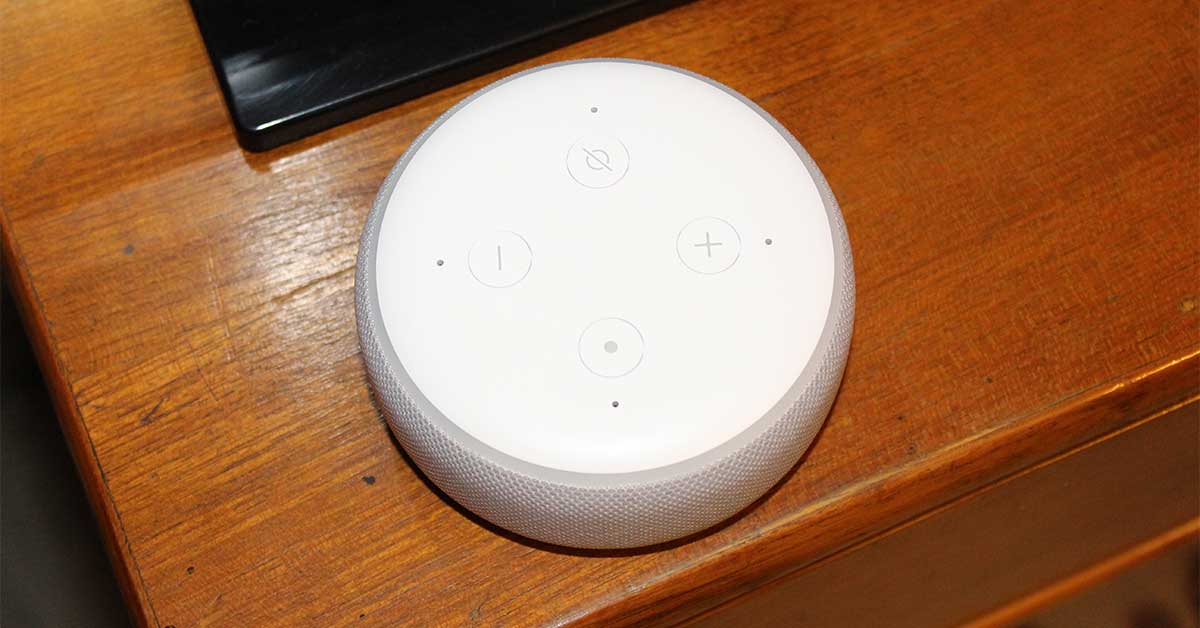 The buttons on the Amazon Echo Dot with clock works well and the LED ring indicator let you know when it is on mute and when it is not. The sound is very similar to the last-gen with slightly better voice clarity. As always, you can control the connected wireless device with voice commands and 9 out 10 times were able to do that from up to a distance of 25 feet. If you go beyond 30 feet then it struggles a bit.

The Amazon Echo Dot with clock needs to be connected to the internet at all times for it to answer all your questions and work. Which in some homes might be a drawback where you have weaker wi-fi connections. Also, it does not have a battery inside, which mean at the time of power cut Alexa also goes to sleep. But this is an issue with all smart speakers and not just Amazon Echo speakers. However, what is bright about the Amazon Echo Dot with clock is Alexa, it is by far the best AI on the block. It becomes a family member in your home. The small size and affordable price of Rs 4,999, this smart speaker makes it a great addition for your bedroom or kitchen.

- Advertisment -
Amazon has been doing great with its voice-based AI/Assistant — Alexa. Integrated with various devices including some of the latest smartphones, we quite liked how it has become more intelligent and keeps learning. This time we did no test Alexa with a smartphone or...Rashi GuptaAmazon Echo Dot with clock review: A more intelligent localized Alexa is what you get