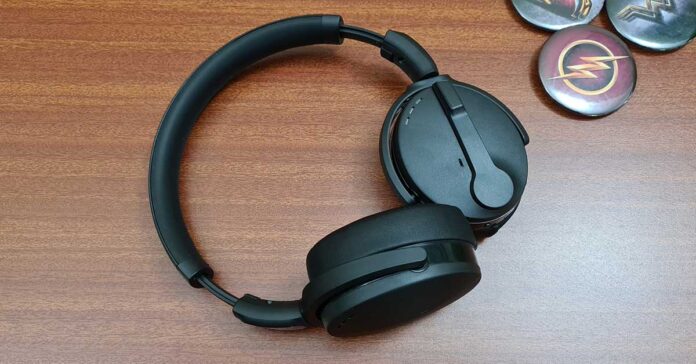 These are unusual times, which we are living in. Most of us are working from home and a good headset with microphone is essential for any home office setup. Epos is a company from Denmark that has just stepped into India and with them has brought some great resonance devices. They sent us their premium Epos Adapt 560 wireless over the ear headset for review. We spent quite a few days with it and were wonderfully surprised with them. Are they good or bad for the price? Read the rest of the review of Epos Adapt 560 wireless headset.

Out of the box, the design is nothing unusual, we have seen similar form factor from its competitors. But there are some good additions and changes in Epos Adapt 560 wireless headset that makes it stand out of the crowd. For starters, the built and quality of the plastics, foam pads and buttons used is premium. Then there is the nifty boom mike that comes down in a jiff from the right side, and in a similar fashion tucks away as if it was never there. 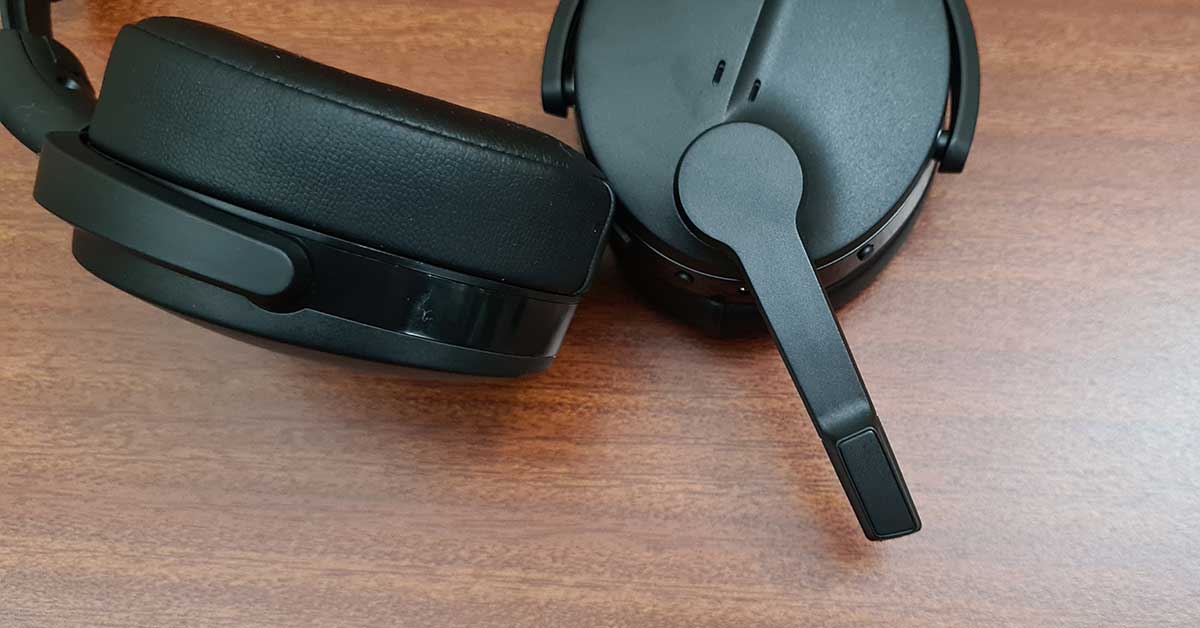 All the buttons on the Epos Adapt 560 wireless headset are placed on the right ear cup, along with the USB Type-C charging port. Each and every key on this headset is multi-functional. For example, the rocker key can be used for volume up and down as well going to the next or the previous track. Similarly, the middle button can be used to play/pause music or receive/end calls. There is a special dedicated (purple) button in the fray as well to start Microsoft Teams app. An ANC button is also there to start or stop it as well as to show battery left using the LED indicator.

A special USB Bluetooth dongle is also part of the package, which connects to any PC or laptop that does not have BT in it. The Epos Adapt 560 wireless headset comes in a neat case with USB type-C charging cable as well. The headset is ergonomic and has a nice comfortable folding design. You do not feel any head or neck fatigue after using it. We wore it for long hours and quite liked the excellent padding on the ear cups. The padding on the headband could have been slightly more, but that would have increased its weight, right now at 229 grams, the headset is very light on the head. 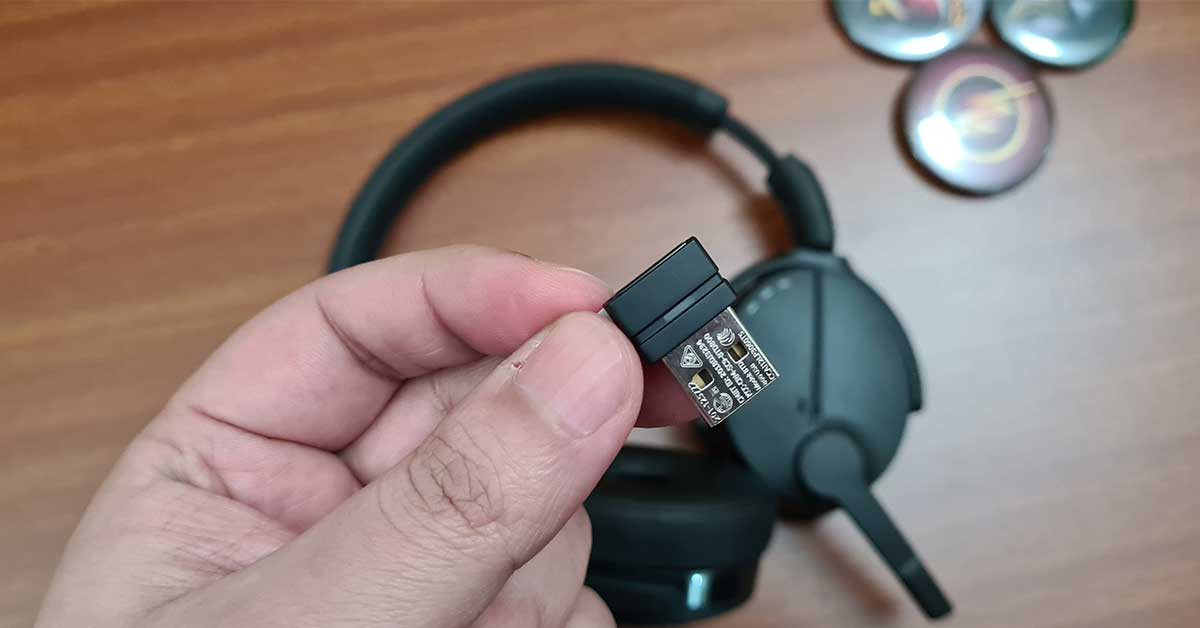 Coming to the performance of Epos Adapt 560 wireless headset, we were pleasantly surprised. The audio these provide is very nice. Not only for office Zoom calls but for music as well as gaming. We played a few games with it (on the PC) and the audio and our voice clarity was superb. More so because the boom mic also cuts down the ambient noise and what the person on the other side hears is just your clear voice.

Epos has done an exceptional job with Adapt 560’s active noise cancellation. Usually, it is hard to have good ANC with headphone, which sits on the ear and not around/over the ear. But ANC here works really well. No matter where you are, in the home office with kitchen bells and whistles or in the office with the ambient noise, the ANC works nicely. With ANC on, you get to hear only pure resonance from the in-built audio drivers.

The battery life of the Epos Adapt 560 wireless headset is very good, too. Though it does take a wee bit extra to fully charge, a little less than 4 hours, these do end up staying alive for a 5-6 workdays (8 hours of use per day). Which is great as in our test bench we charged it after a week. In standby, these can stay alive for over 1,944 hours (as per the company).

Overall, the audio is great, however, we would have wanted for Epos Adapt 560 wireless headset to have a little more bass. But these are not made for that, office use is its priority. Also, they are not for runners or gym fanatics. The fit is good, but they will fall off if you run with them on your head.

All in all, Epos Adapt 560 wireless headset are exceptional and the company really thought of everything for the work from home or office chap. However, at a price of Rs 29,990 the company has entered the premium segment where players like Sony and Bose have been dominant with exceptional audio headphones. The road could be tough, but penetrable.

Bass could have been better

Less padding on the headband

Price could have been better.

Philips OneBlade Pro QP6550 electric shaver review: All in one for men’s grooming

- Advertisment -
Epos Adapt 560 wireless headset review: Excellent for work from homeThese are unusual times, which we are living in. Most of us are working from home and a good headset with microphone is essential for any home office setup. Epos is a company from Denmark that has just stepped into India and with them...