We used the Nokia C31 for a week, here is our in-depth review. 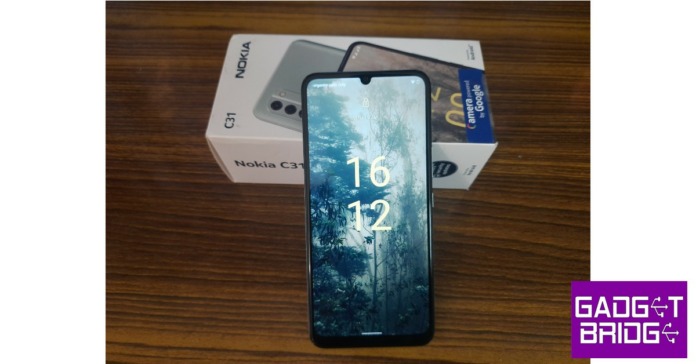 Launched in December 2022, the Nokia C31 is the newest entry in the company’s C Series lineup. Nokia’s C Series caters to the entry-level smartphone segment, for people who may be making the step up from a feature phone. Over the years, this segment has come to be dominated by Xiaomi’s Redmi, which has been constantly putting out affordable smartphones with impressive specs. Currently, Nokia C31 is available at Rs 9,999 for the 3GB + 32GB variant, which is the one we used for this review. In comparison, its predecessor, the C21 Plus (review), is listed at Rs 10,299. So, how does Nokia C31 hold up against its C Series sibling and the rest of the competition? Read our review to find out.

Read Also: 7 Tips on How to Bet Safely

Inside the box, you will find the smartphone, USB Type-B charging cable, a 10W power adapter, a SIM ejector tool, a quick start guide, and a product & safety info pamphlet. The smartphone has dimensions of 169.2 x 78 x 8.6mm, which makes it slightly larger than the C21 Plus. A plastic frame keeps the smartphone together, unlike the aluminium frame that does duty on the C21 Plus. The C31 is also a heavier phone out of the two, weighing roughly 200g. 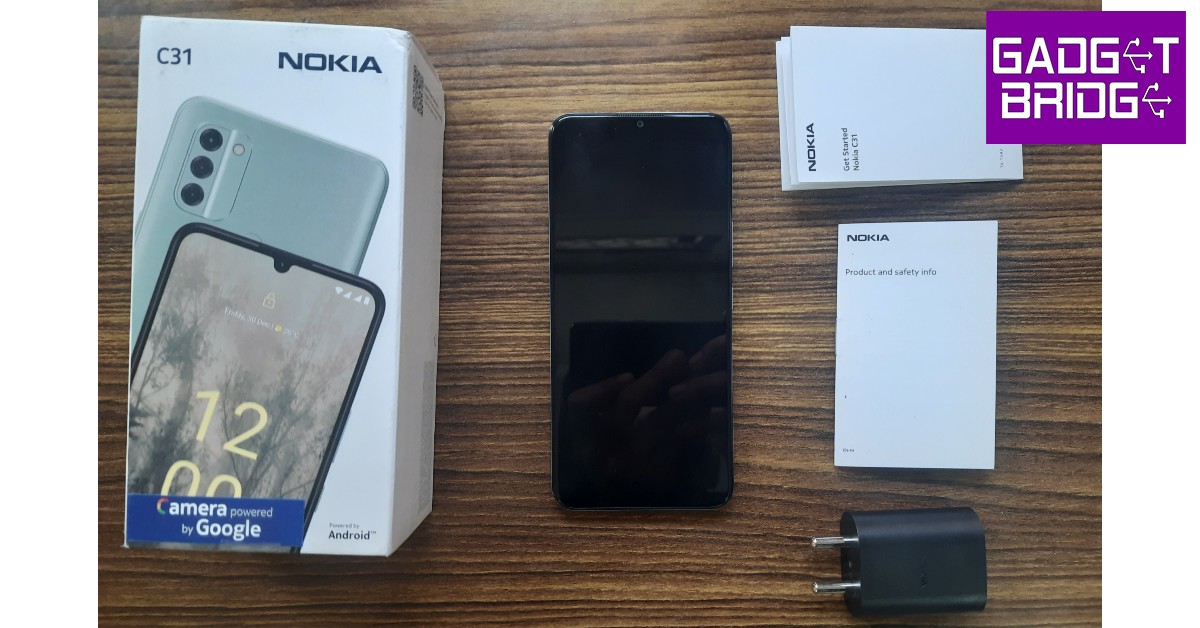 The plastic back on the Nokia C31 has a textured finish, similar to C21 Plus, but it has been dialled down a little and feels a lot better to hold. The camera unit features a 13MP primary shooter, a 2MP depth sensor, and an additional 2MP macro lens. The rectangular camera island carries forward the signature C Series look but attracts more attention due to the presence of a third lens. The speaker has been placed at the bottom of the back panel, while the fingerprint sensor is housed at the centre. 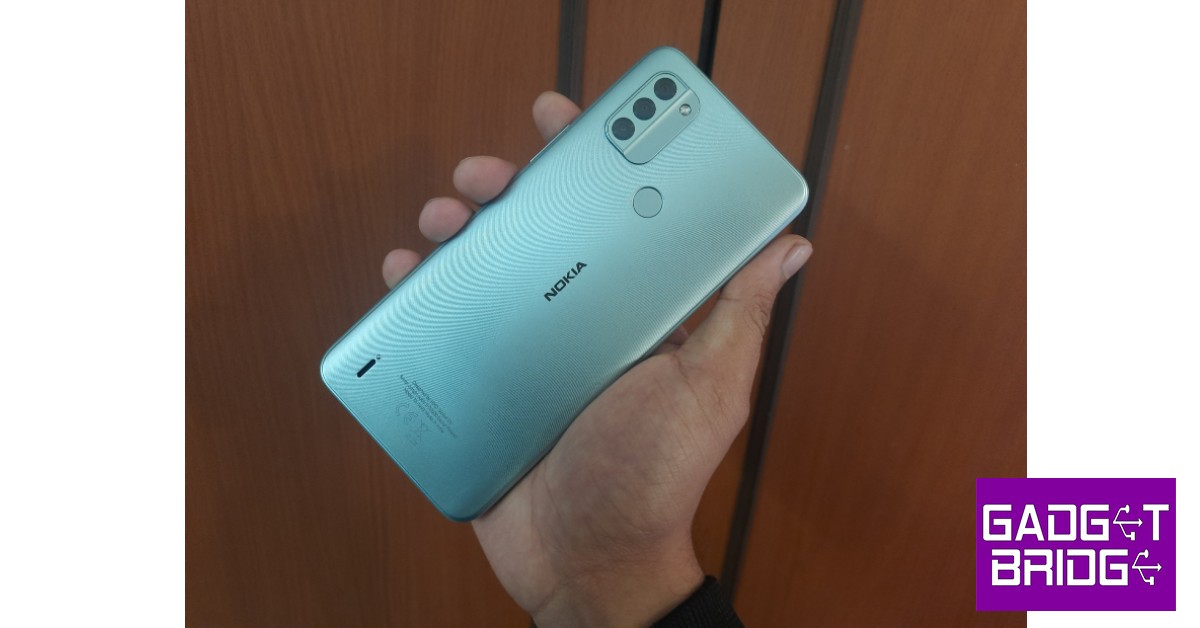 Nokia continues to stick with micro USB charging for its entry-level smartphones. The charging port can be found at the bottom of the phone along with the microphone, while the headphone jack finds its way to the top. The SIM and memory card tray are housed on the left while the volume rocker keys and power button have been placed on the right side of the phone. 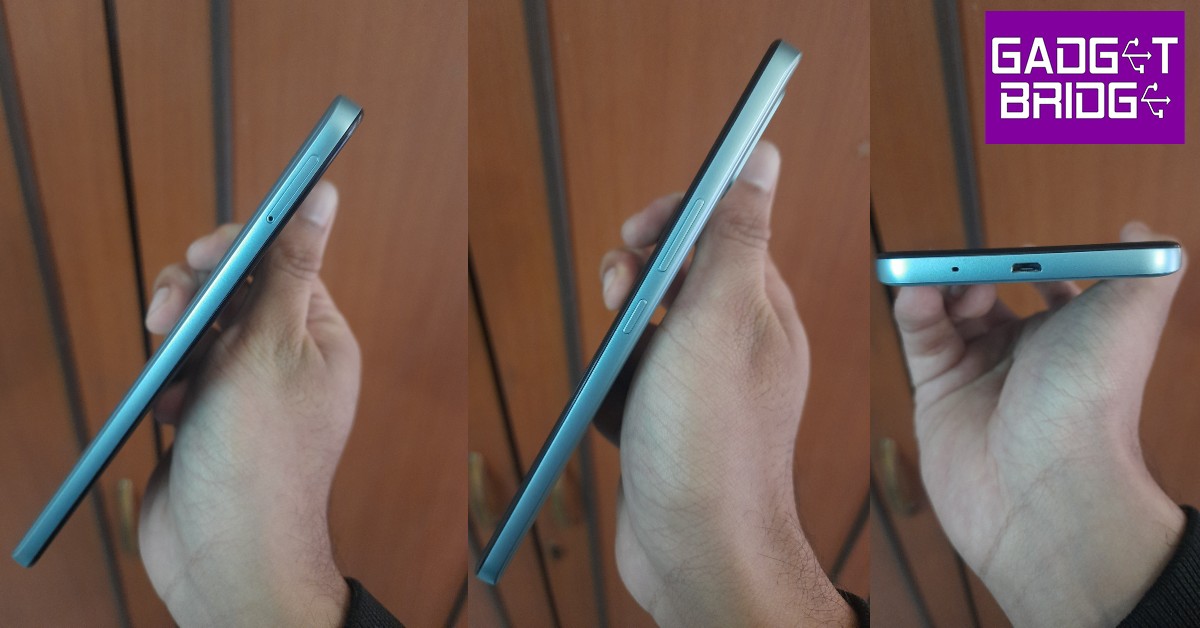 Nokia has bumped up the screen size on the C31, which now gets a slightly larger 6.75-inch IPS LCD display. Nokia has even reduced the bezel size around the display and refined the notch for the selfie camera as well. The result is a much-improved look that looks a class above the category it is in. However, there is still a thick chin at the bottom which we don’t see going anytime soon. 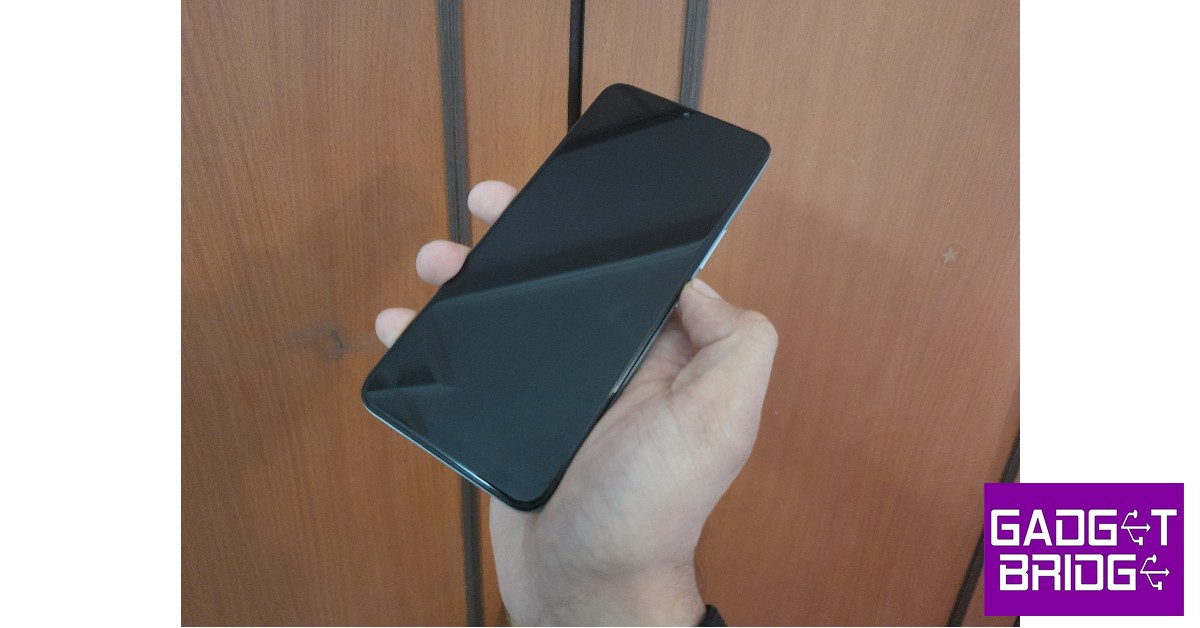 While scrolling through the phone, we were left wanting a better touch response. The smartphone seems to be half a step behind in responding to the flicks and the presses. It is something that you would previously expect from an entry-level smartphone, but Nokia’s competitors are fast improving their game in this price segment. However, what the C31 lacks in touch response, it makes up for in display size and video clarity. 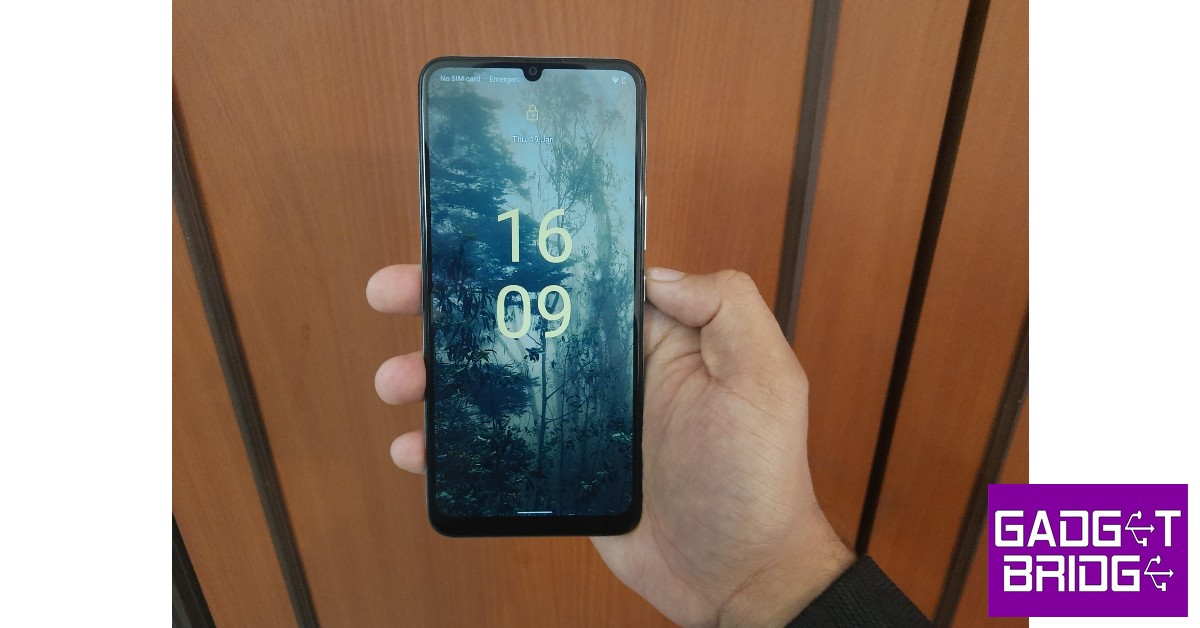 We played all kinds of content on the C31, ranging from YouTube videos to movies on Netflix. The smartphone held up quite well and provided unique clarity to the HD videos that we played on it. The massive display and narrow bezels make the experience quite immersive. The brightness is optimum for outdoor use as well. The loudspeaker placed at the back has a tendency to muffle the audio output when it’s pressed against your palm. You can get around this by cupping it with your hand or resting the phone against a makeshift stand. With an IP52 rating, the C31 is dust resistant and is even protected against water splashes.

The Nokia C31 is powered by the Unisoc SC9863A and runs the Android 12 OS. It is interesting to see that Nokia did not choose the ‘Android Go’ OS, which is designed for low-end/budget smartphones. The overall speed, while not lightning-quick, is decent enough for a smartphone in this category. There were no lags in video playback and the phone carried out the essential functions quite nicely. Switching between the apps took a little extra time but eventually, we got used to the phone’s pace. However, we were impressed by the quickness of the fingerprint sensor and face unlock. 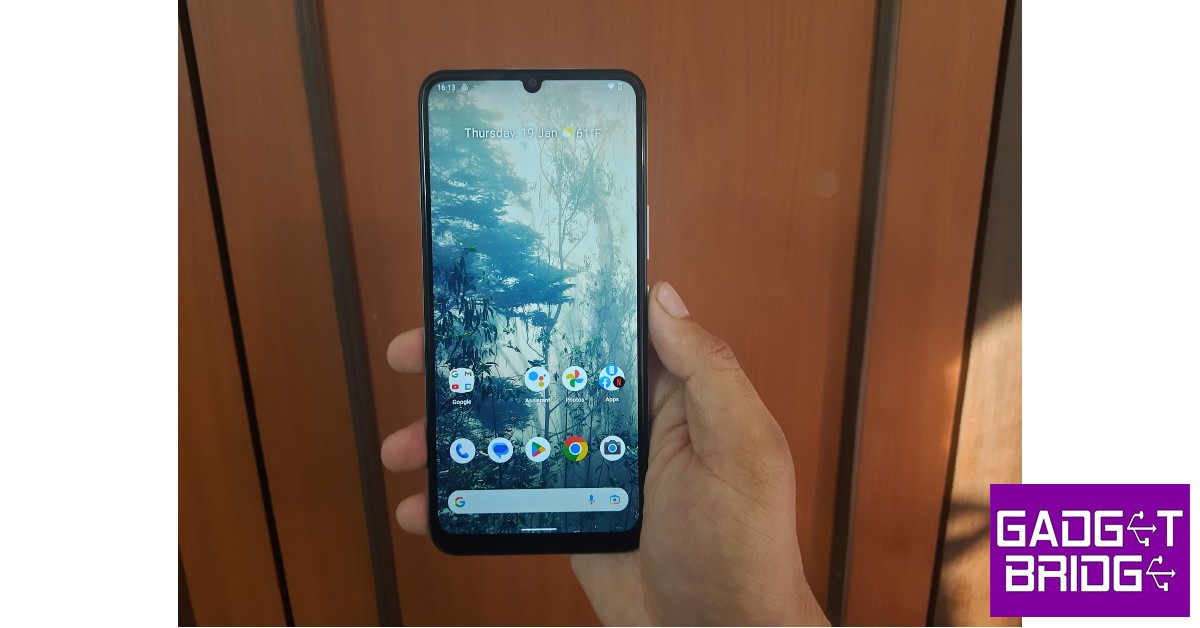 The smartphone handled basic games like Candy Crush and Subway Surfers with ease, although the overall could have definitely been helped with a faster touch response. The phone struggled with FPS games like Garena Free Fire Max as we experienced frequent lags and frame drops. Talking about benchmarks, the Nokia C31 scored 139 points on the single-core test and 775 points on the multi-core run using Geekbench 5. In comparison, the C21 Plus scored 127 (single-core) and 479 (multi-core) points. 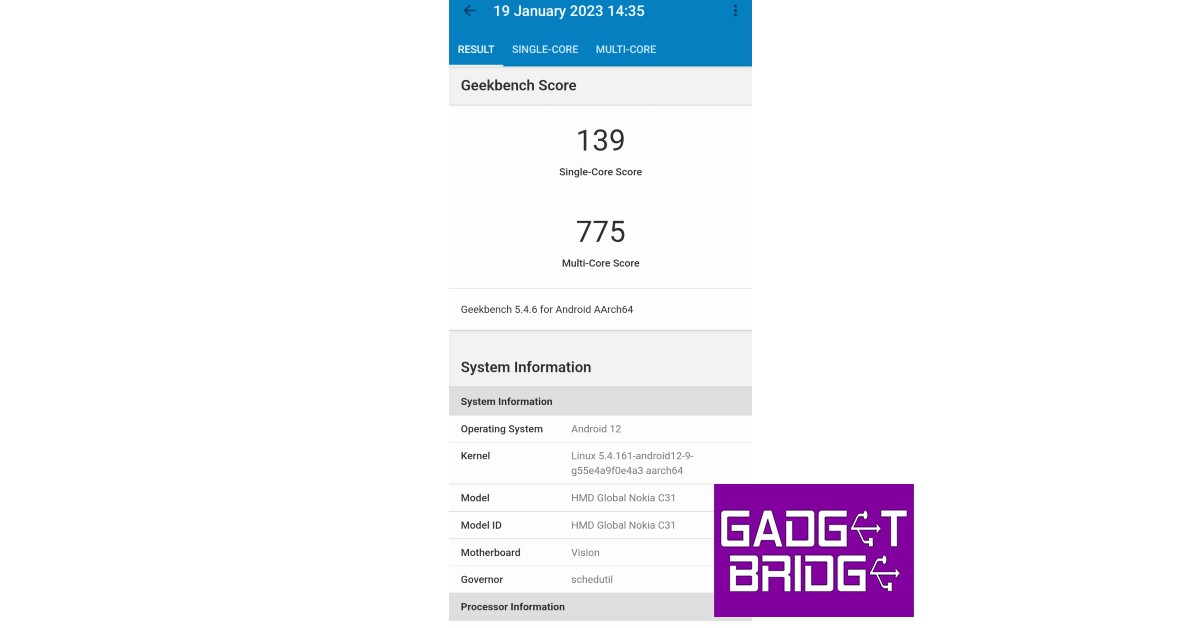 While Nokia is employing Android 12 on the C31 to handle software duties, we would have preferred if it had given it a processor bump too. The stock Android 12 comes with improved privacy features along with the handy ‘translate’ function as well. You can easily point the phone’s camera at a text and it will instantly translate it for you. The software is loaded with some bloatware, which we would recommend uninstalling before you start using the smartphone. On a brighter note, Nokia has promised 2 years of security updates for C31. 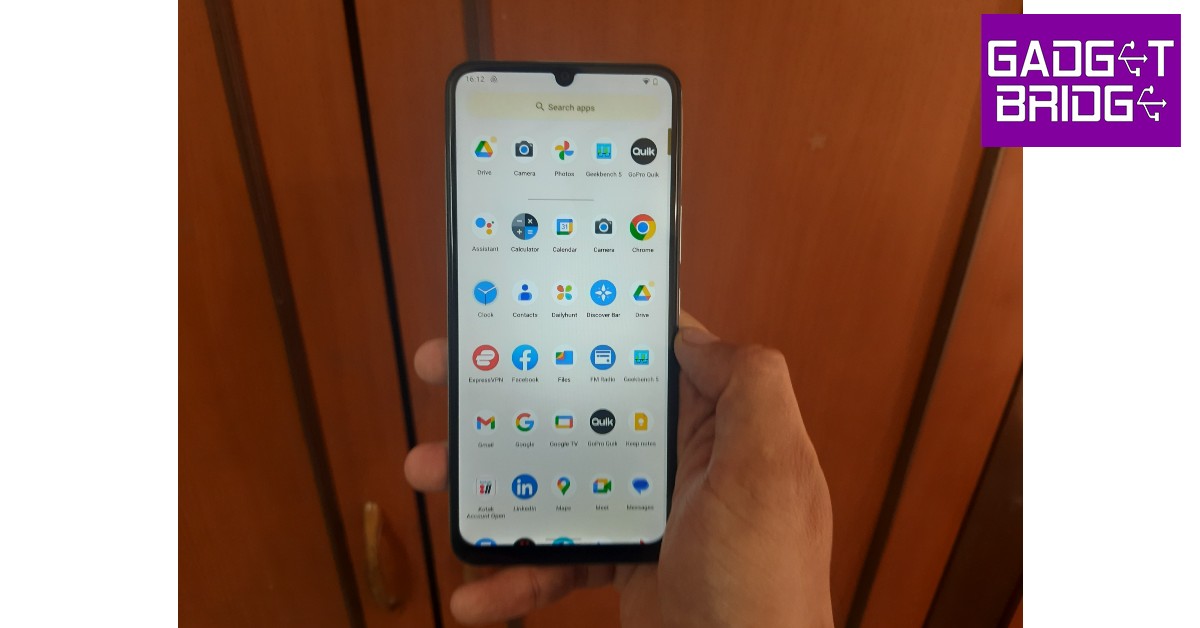 Moving on, the Nokia C31 packs a massive 5050mAh battery. Nokia claims a 3-day battery life on C31, but with moderate to heavy use the smartphone will last a day and a half. After an entire day of moderate usage which included 2-3 hours of watching OTT content, frequent social media browsing, and regular WhatsApp use, we were left with 30-40% charge. While the battery life may be phenomenal, the phone takes up to 3 hours to fully charge due to the micro-USB charging port. It may be time for Nokia to step up to Type-C charging.

For the camera test, we took a bunch of outdoor and indoor shots with Nokia C31 under different lighting conditions. Nokia has added an additional 2MP macro lens for close-up shots alongside the 13MP primary shooter and the 2MP depth sensor. There’s also a 5MP selfie camera up front. 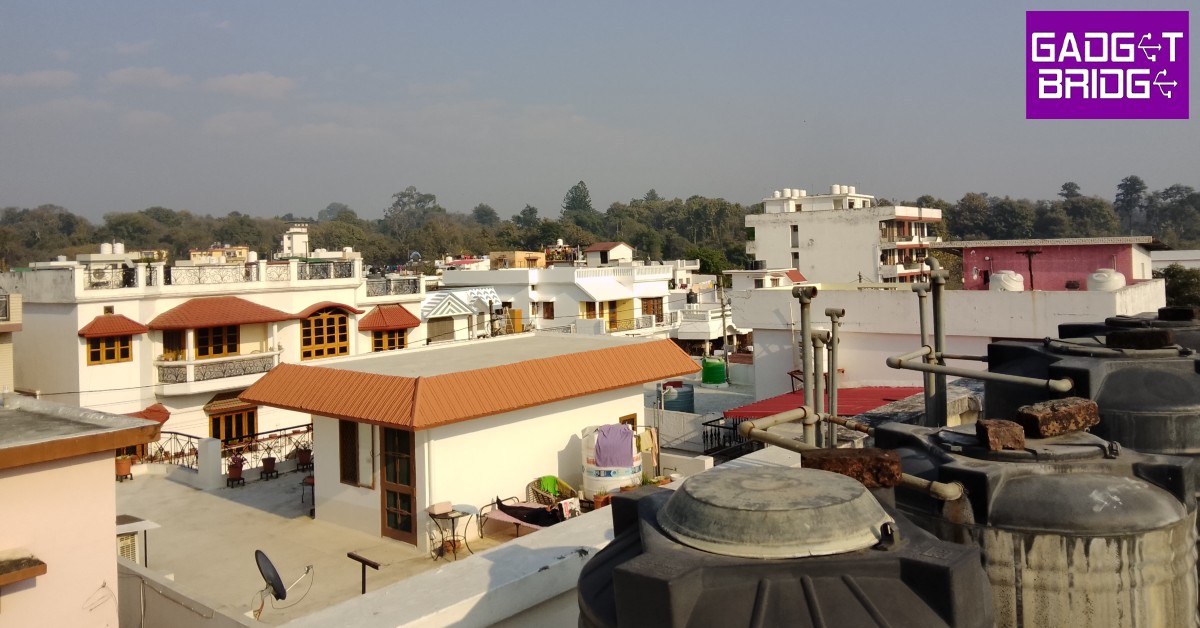 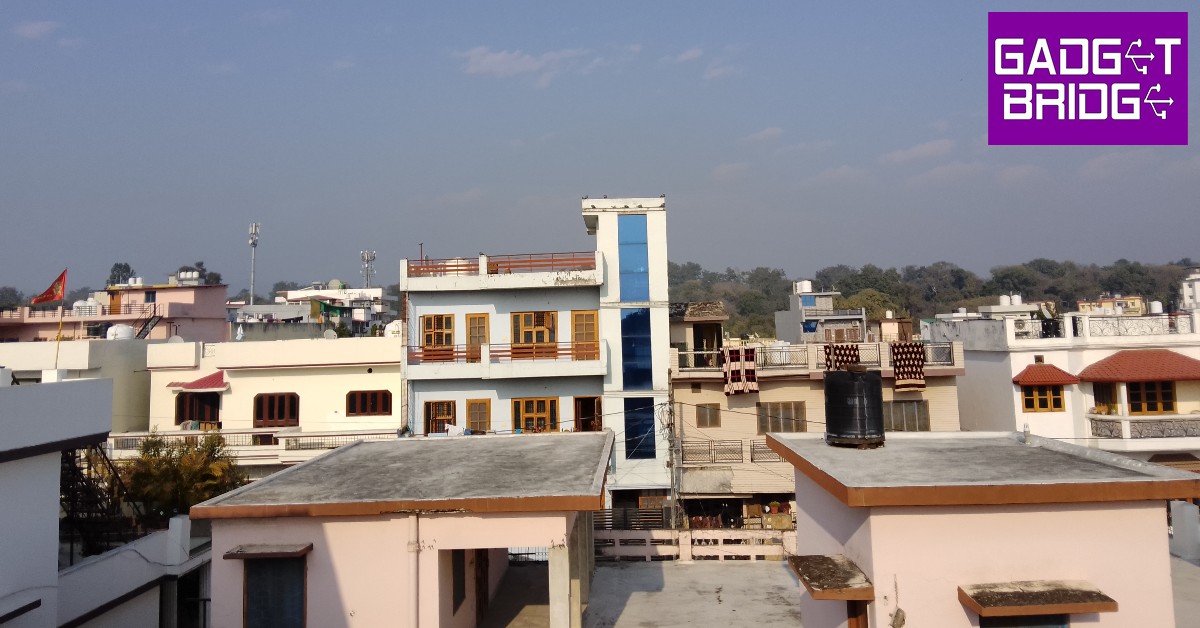 The primary 13MP shooter performs well in well-lit conditions. The pictures we took outdoors in daylight conditions came out well composed with a decent amount of details. The images lacked a little bit of sharpening, which perhaps would not have been the case with a better processor. However, the camera does a great job of balancing the colours without fading them out of the resulting image. The HDR carries out a satisfactory job as well. We were impressed by the portrait mode, which produced a good range of colours for different subjects and was decent at recognising edges. Unlike the C21 Plus, there is no panorama mode on Nokia C31. 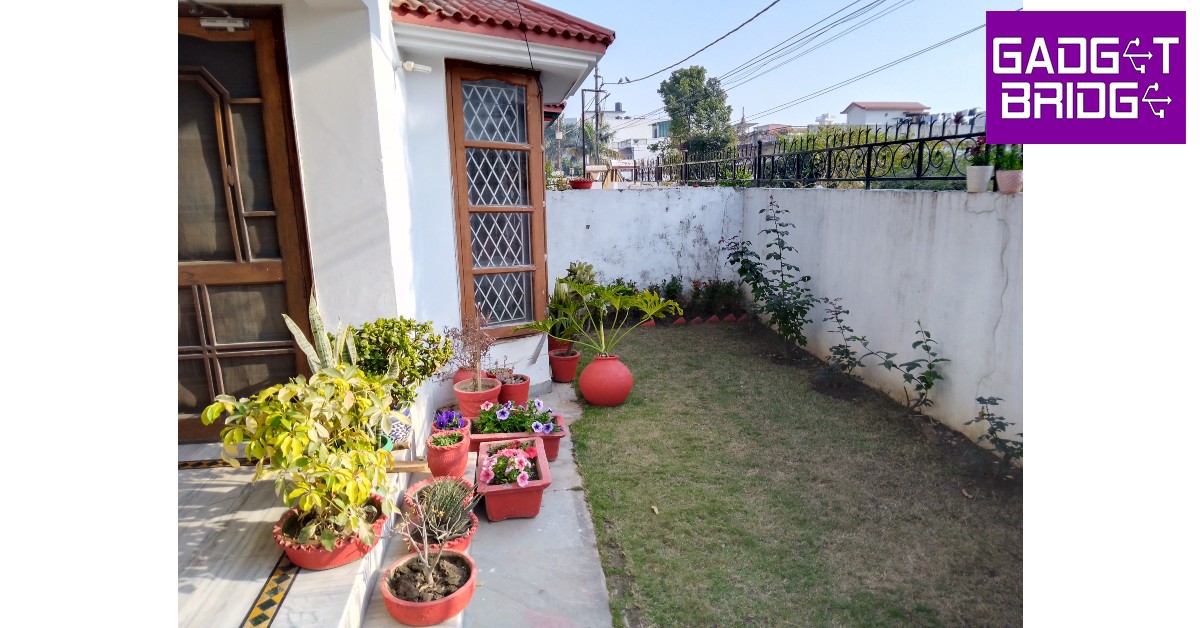 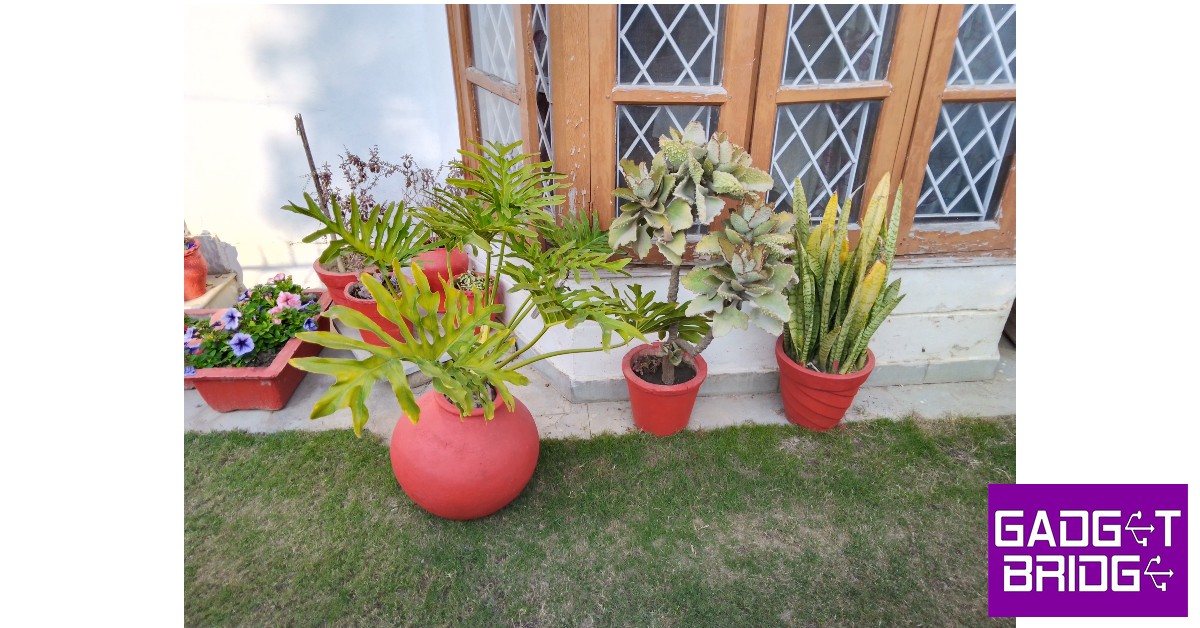 In low light conditions, the camera struggled to capture decent images. The images had a considerable amount of noise and had an overall grainy look. Having a flash and night mode on hand helped in shooting slightly better images, but it still wasn’t up to the standard. This is something that is to be expected from every entry-level smartphone.

At Rs 9,999, the Nokia C31 is a decent buy, which could have been even more attractive to customers had Nokia gone for a better processor and Type C charging. If you’re primarily looking for a smartphone to watch content on, the C31 would still stand out amongst its competition. The smartphone’s camera performance is quite satisfactory as well. The C31’s build is also a bright point in its favour as the textured plastic back provides a nice feel while holding the smartphone, one that is certainly better than C21 Plus.

- Advertisment -
Launched in December 2022, the Nokia C31 is the newest entry in the company’s C Series lineup. Nokia’s C Series caters to the entry-level smartphone segment, for people who may be making the step up from a feature phone. Over the years, this segment...Nokia C31 Review: A decent buy at Rs 9,999?