You don't even need to unlock your phone to turn on the flashlight. Here’s how. 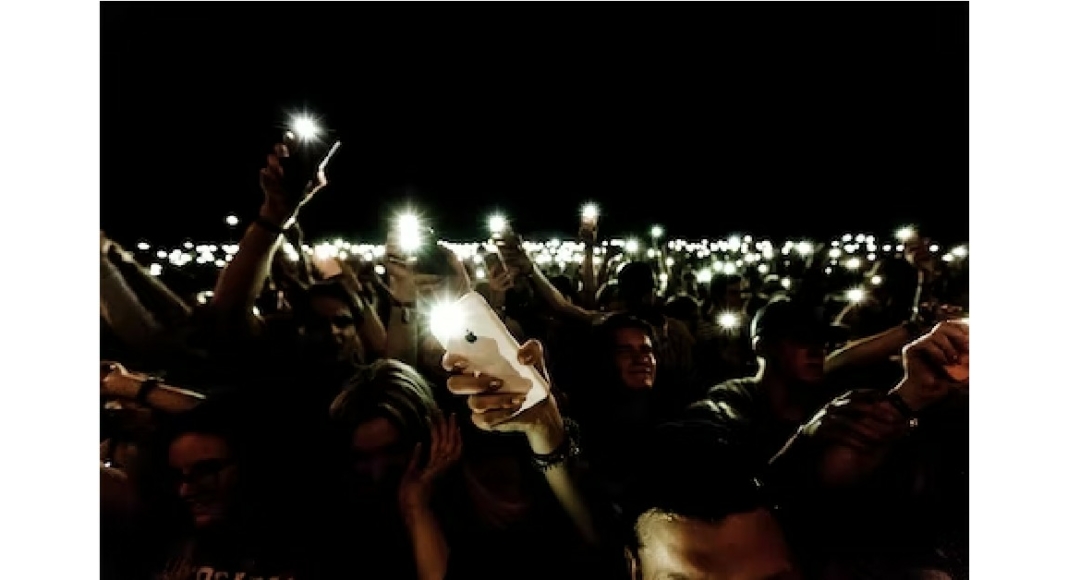 Turn on the flashlight using the status bar.

Step 1: Swipe down from the status bar to reveal the quick settings menu.

Step 2: Tap on ‘Flashlight’ to turn on the LED flashlight. 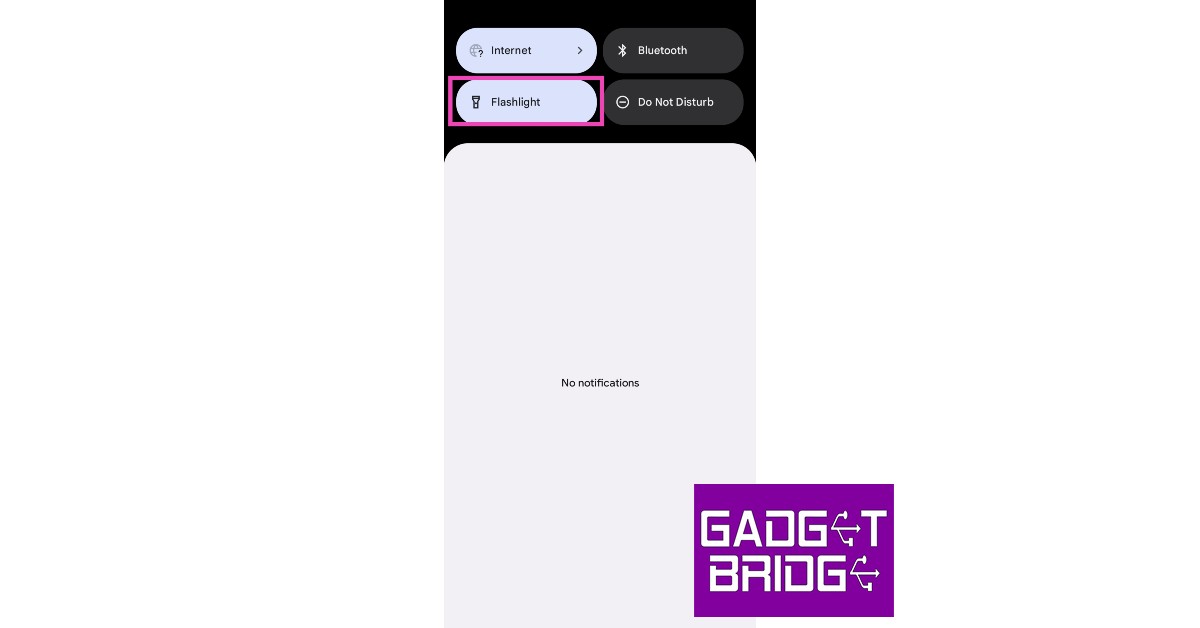 Quick tap to turn on the flashlight 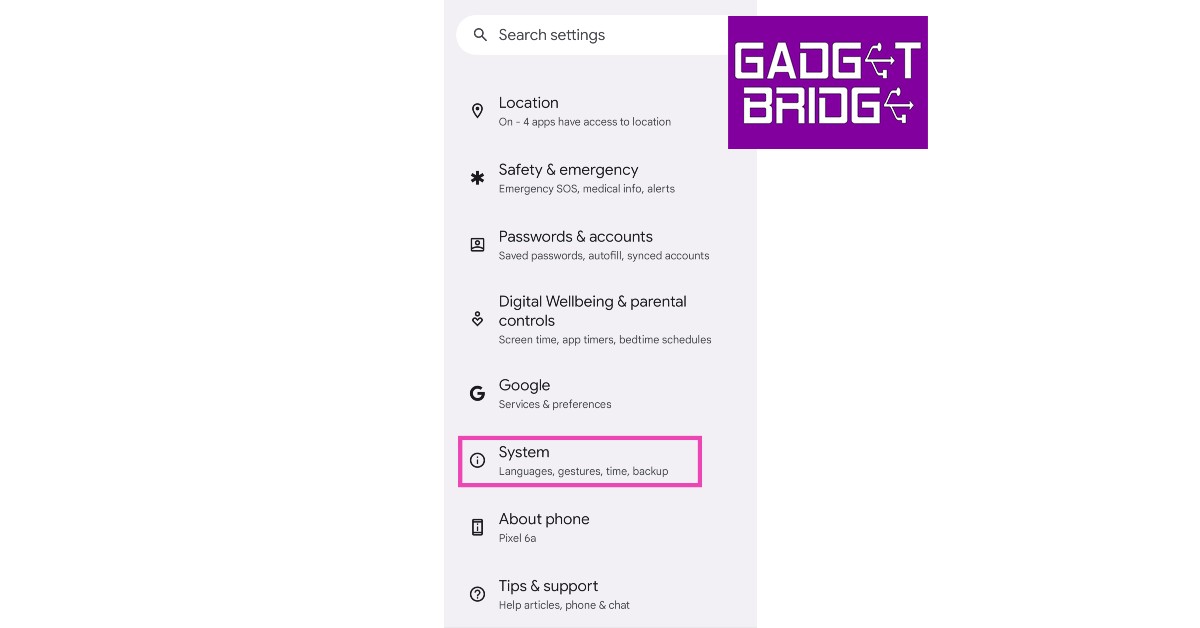 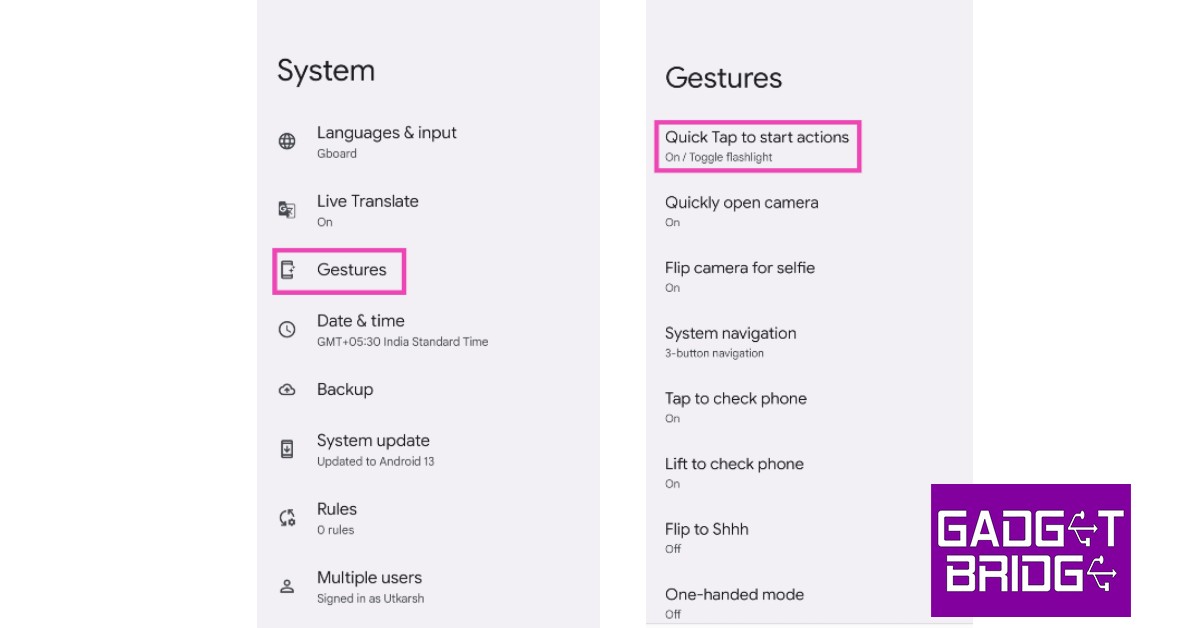 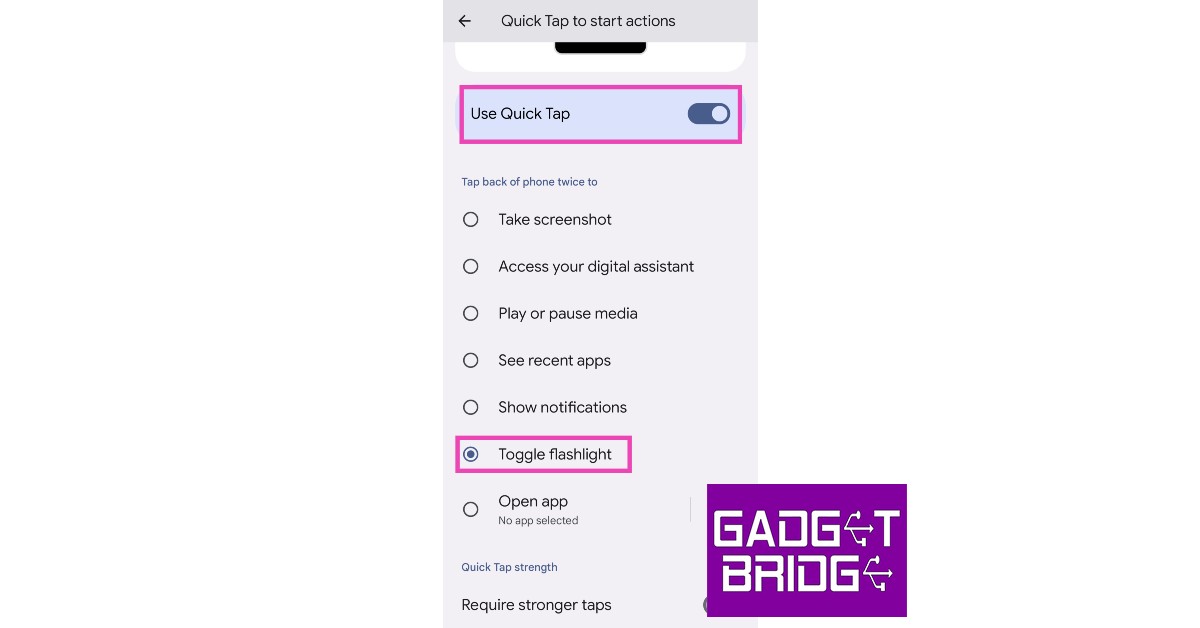 You will now be able to turn on the flashlight simply by tapping twice on the back of your smartphone.

Turn on the flashlight using the side key 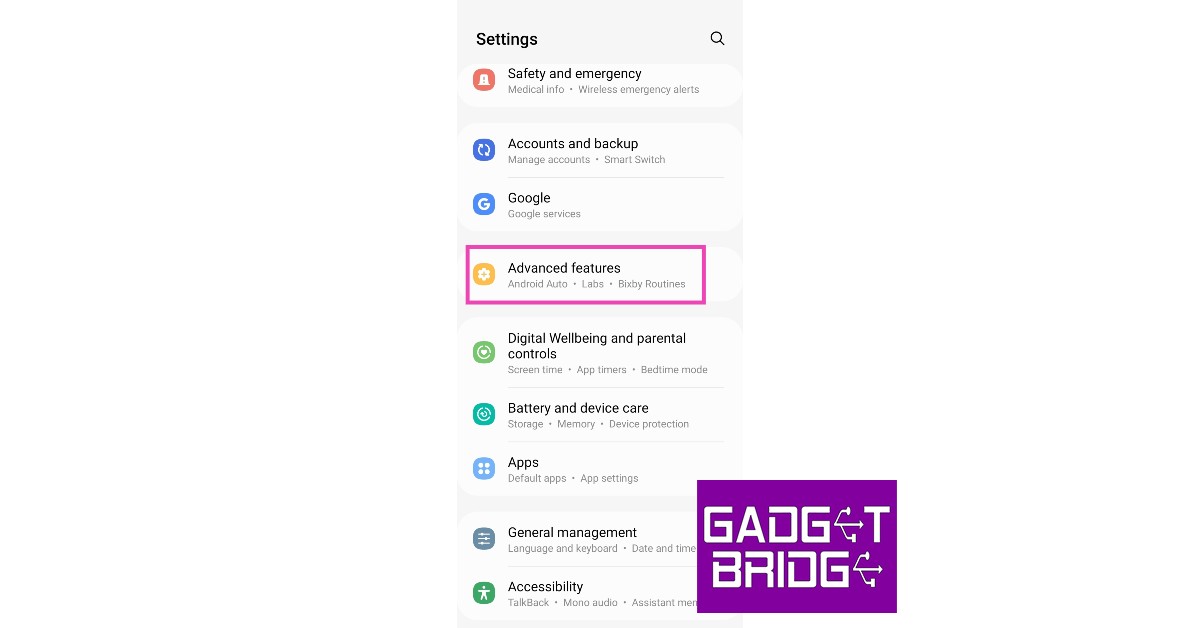 Step 2: Select ‘Side key’ and turn the toggle bar on for ‘Double press’. 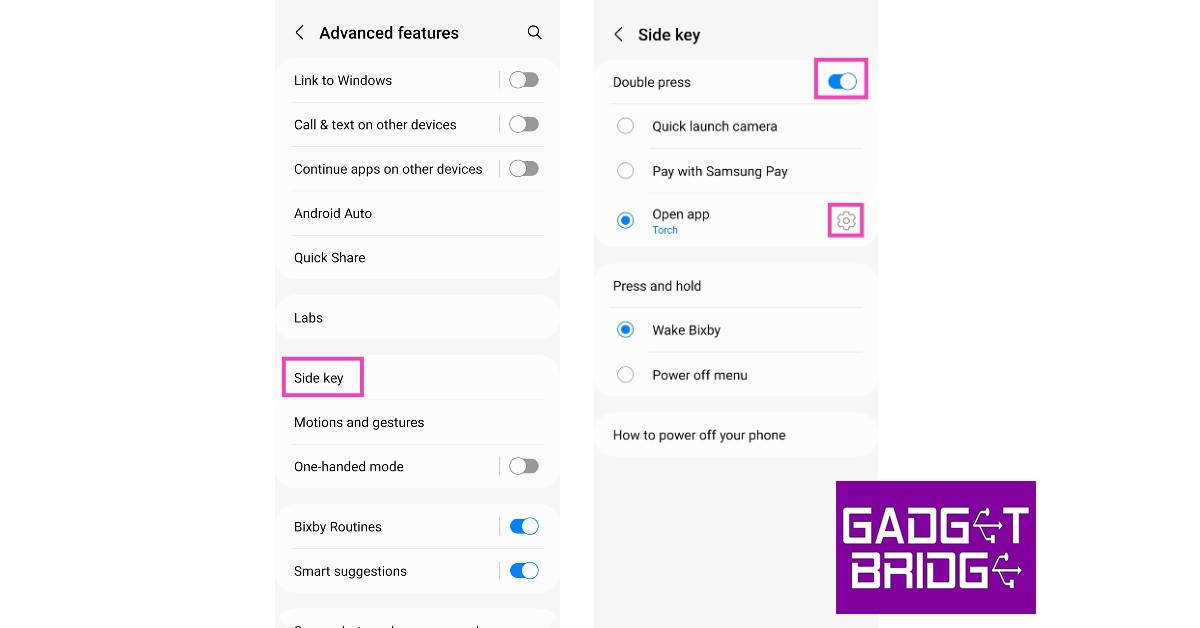 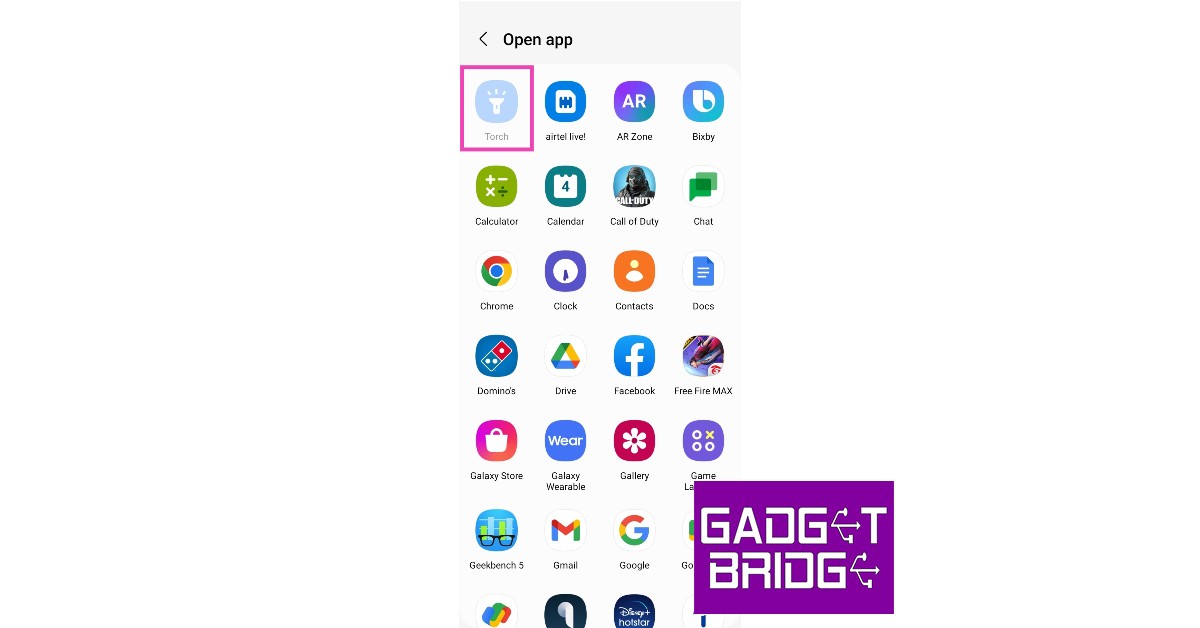 You will now be able to turn on the flashlight simply by double pressing the side/power key.

Here are the three best flashlight apps for your phone

If you are looking for some decent flashlight apps that not only use your phone’s LED flash but also the screen to illuminate your surroundings, here are our top 3 picks for you. 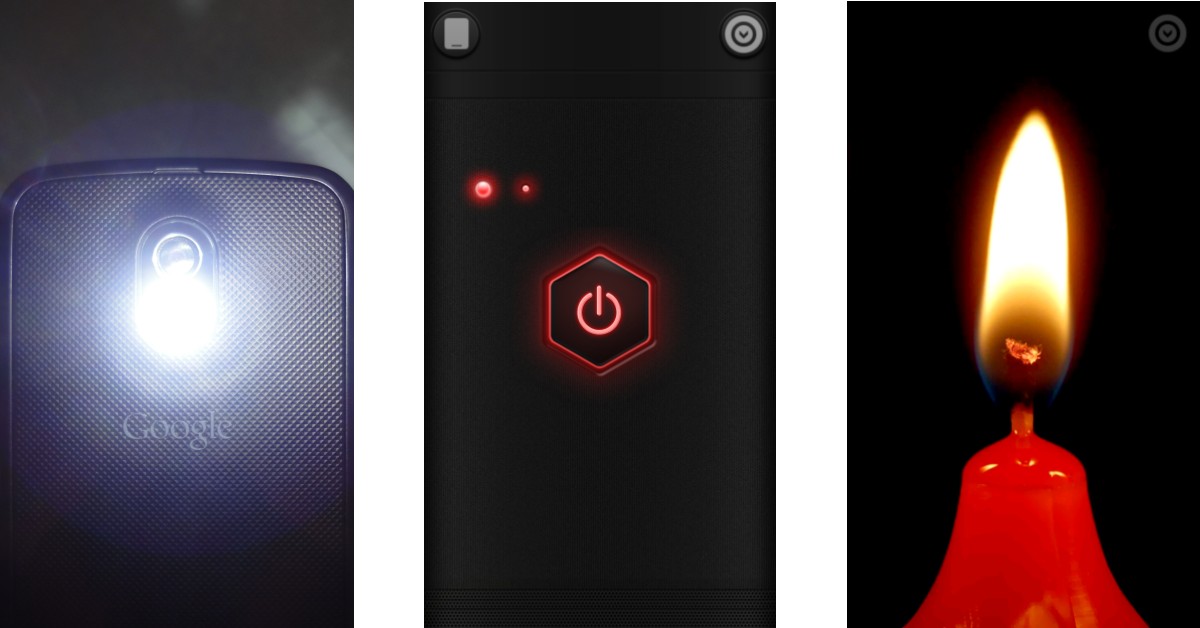 With over 50 million+ downloads, Color Flashlight is one of the most popular flashlight apps around. Using Color Flashlight you can turn your phone’s screen into a torchlight and even change the colour and effects to make it more fun. Some of the more popular effects include police siren, candlelight, disco ball, and rainbow. You can also control the LED flash on your smartphone using this app. 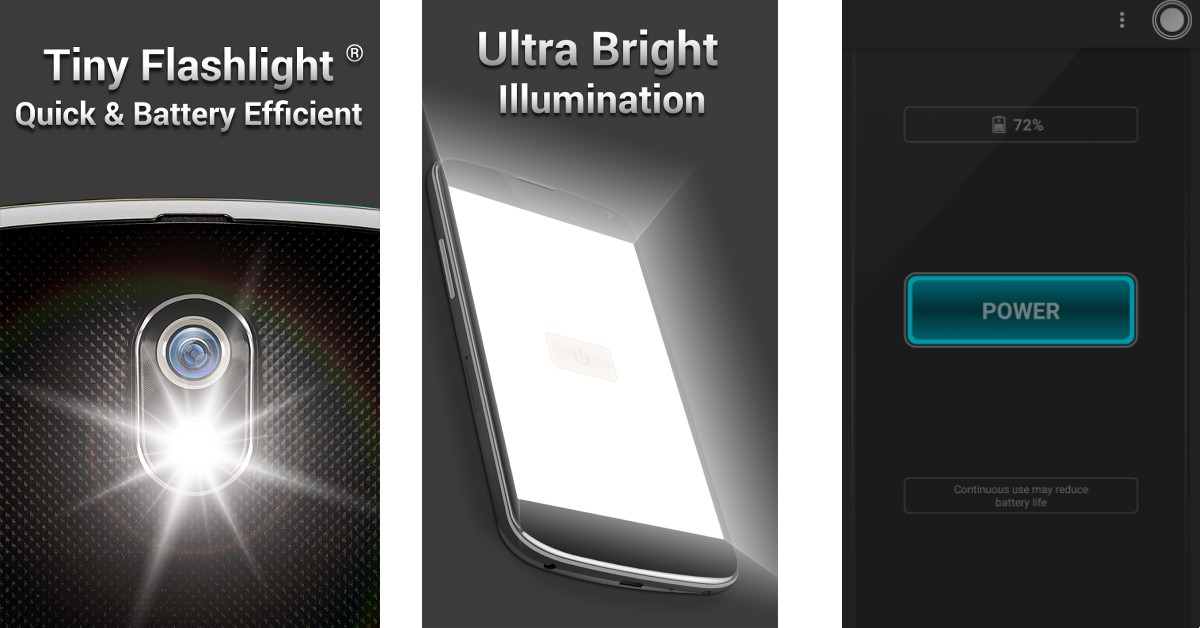 Tiny flashlight maximises your screen’s brightness to produce glaring illumination. On top of that, the app offers several effects like strobe, morse, and blinking lights. One of the best things about this app is that it does not ask for any unnecessary and invasive permissions from your phone. Only 7MB in size, Tiny flashlight keeps things simple and light.