Not able to Download Apps on Android Phone? 6 quick fixes

Use these 6 quick fixes if you’re unable to download apps on your phone. 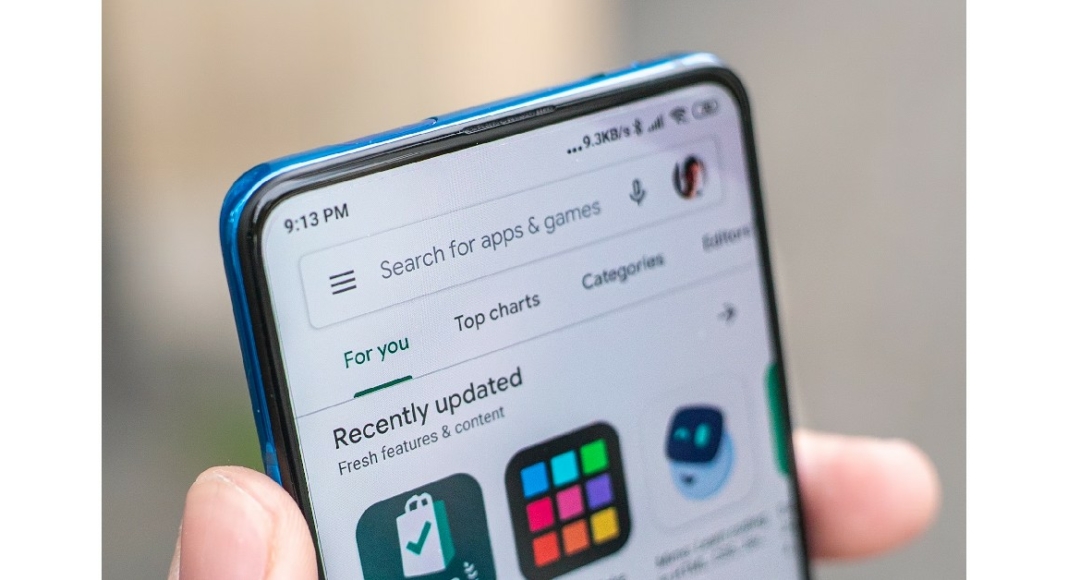 There’s nothing more annoying than wanting to download a new app or game and being constantly declined by the Google Play Store. There may be multiple reasons behind this. Usually, this sort of problem can be easily resolved without any deep diagnosis. But users who experience this issue for the first time are often left confused. If you’re not able to download any apps on your Android phone, try these 6 quick fixes. 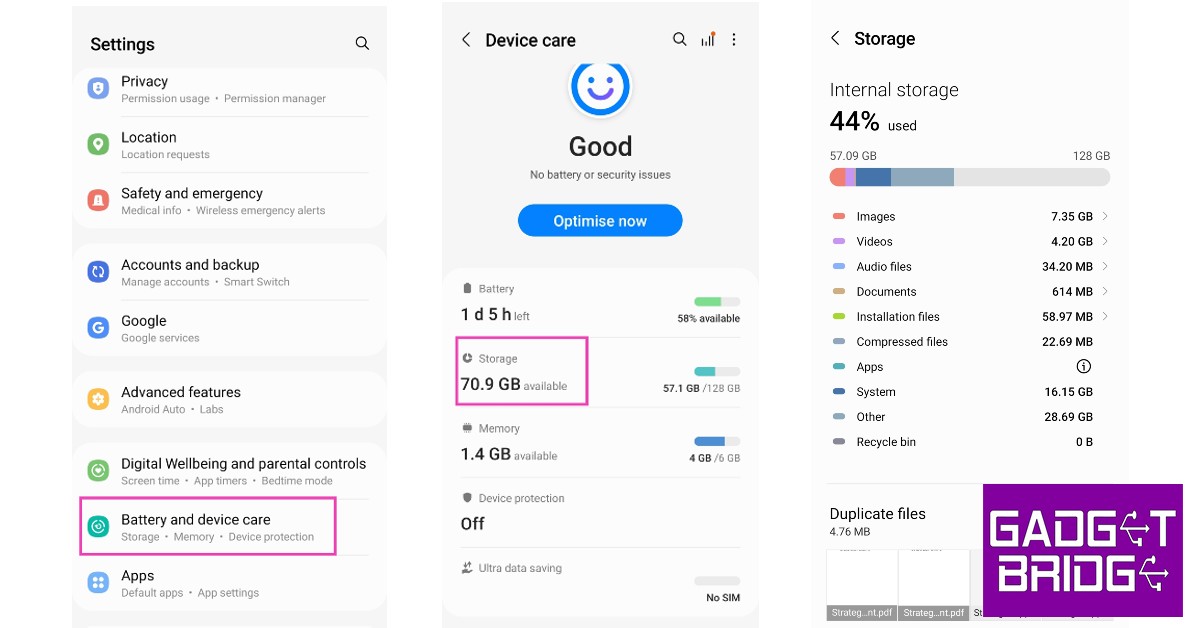 If your phone is running low on storage space it won’t be able to download any new apps from the Google Play Store. You can check your phone’s storage status by going to Settings>Battery and Device Care>Storage. If the storage is maxed out try deleting some apps and media from your phone. You can also create a backup on Google Drive before deleting any media. 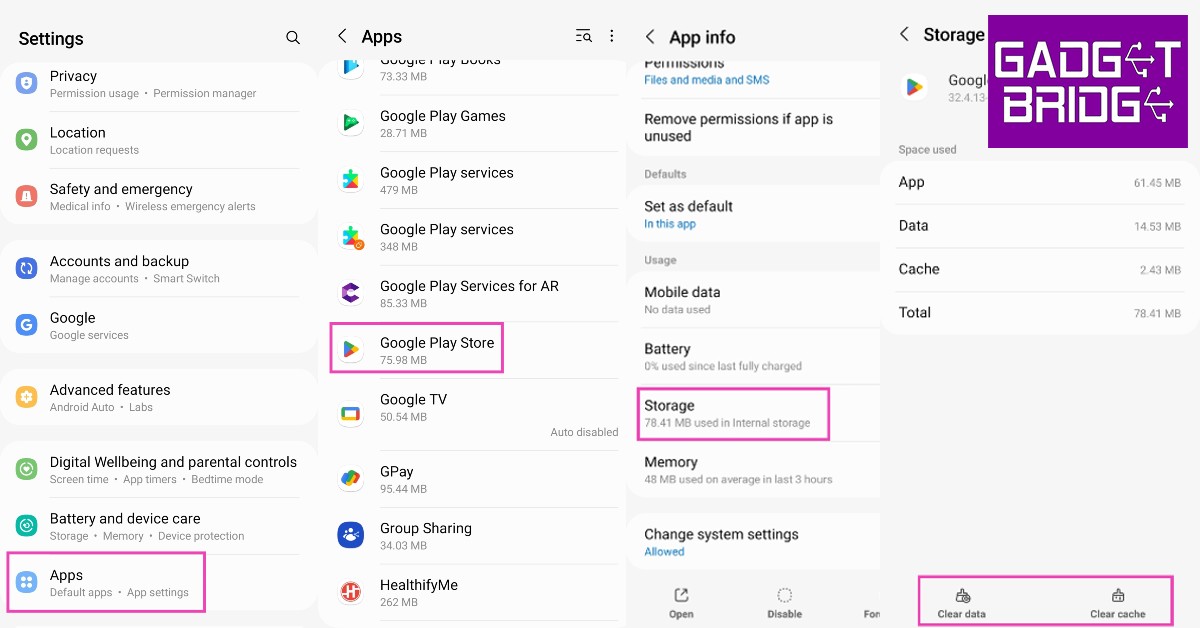 Google Play Store may throw some errors if the cache hasn’t been cleared out in a while. The cache is a location for temporary files that the app uses for optimisation and to reduce load time. Clearing the cache gets rid of any corrupted temporary files that may be keeping the app from carrying out its functions. You can clear cache and app data by going to Settings>Apps>Google Play Store>Storage and selecting ‘Clear data’ and ‘Clear cache’ from the bottom menu.

Try using other apps to see if your network connection is working fine. Drag the notification bar and check if you’re connected to the WiFi or that Mobile Data is turned on. You won’t be able to download any apps if you don’t have a stable internet connection. Also, make sure your VPN is turned off. Some apps have a region lock which prevents them from being downloaded in certain countries. If your VPN is accessing a server from that country, you won’t be able to download the app. 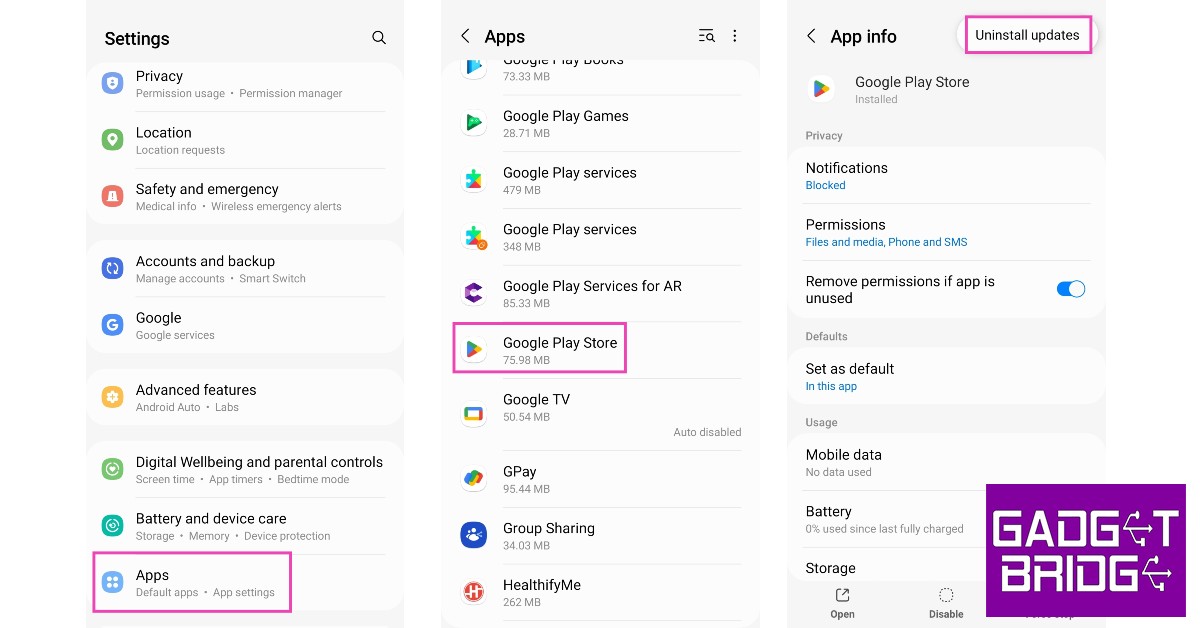 If the apps stopped downloading after a recent Play Store update, it may be due to some new bug. You can uninstall the Play Store update and revert the app back to its factory version by going to Settings>Apps>Google Play Store, tapping on the ellipses at the top right corner of the screen, and selecting ‘Uninstall updates’. You can reinstall the updates after a while when the bugs have been fixed. 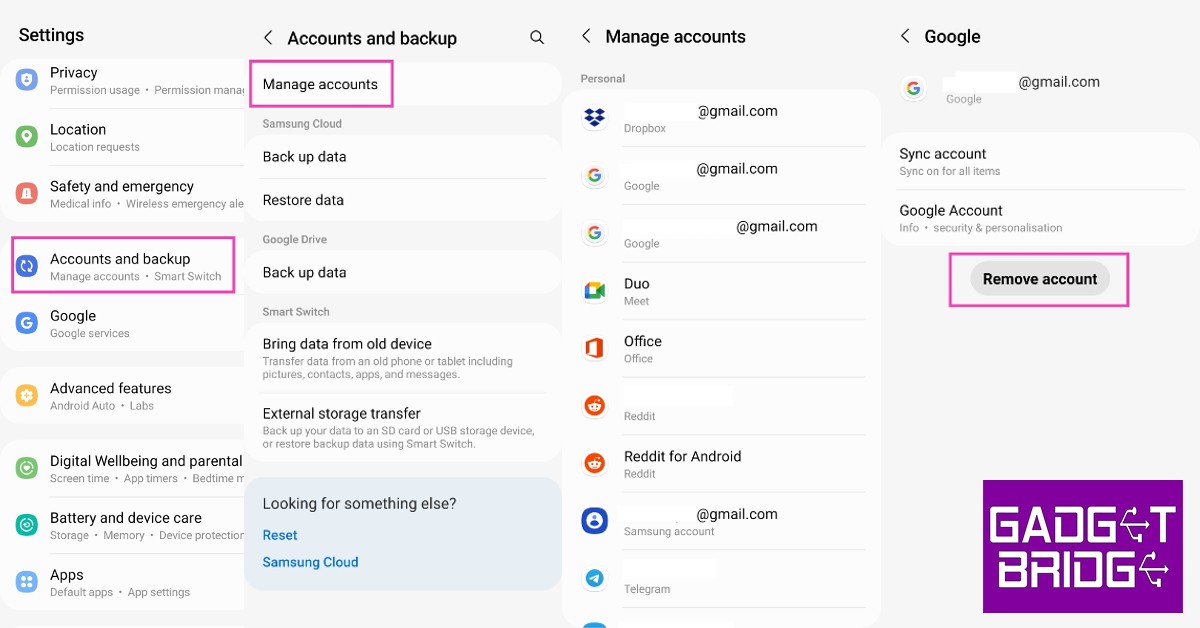 If all the fixes mentioned above don’t work, try logging out and logging in to Google Play Store again. This will fix any minor issues related to your account. Since you can’t directly logout of the Google Play Store you will have to sign out of your Google Account. Go to Settings>Accounts and Backup>Manage Accounts. Select your Google Account and tap on ‘Remove Account’. To log back in, select ‘Add an account’ and enter your login credentials.

If you hit install on multiple apps, they will be queued up and installed one by one. The installation status of an app will show ‘Pending’ until all prior apps have been downloaded. To check the download status go to Google Play Store>Profile>My apps and games.

These 6 quick fixes will come in handy when you’re not able to download any apps on your Android phone. If the issue still persists, you can try performing a factory reset on your device. But before going forward with that, make sure you back up all the data on your phone using Google Drive.