HomeGadget Bridge AceBest Smartphones under Rs 10,000 that you can buy right now

Best Smartphones under Rs 10,000 that you can buy right now 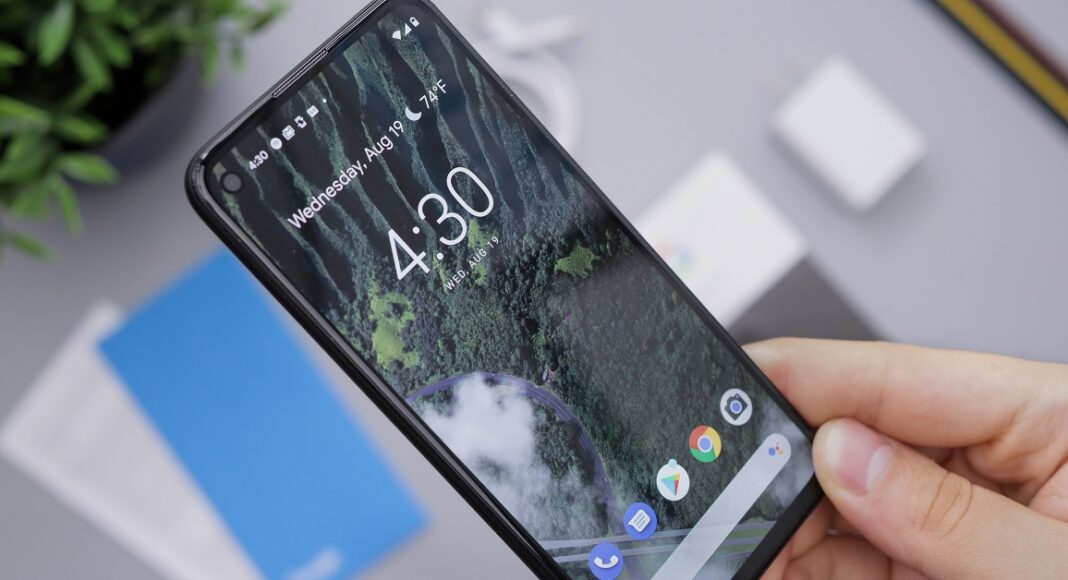 The Moto E7 Plus has a 6.5-inch display with HD+ resolution and is powered by the Qualcomm Snapdragon 460 processor accompanied by 4GB of RAM. The device is packed with a 5,000mAh battery and a dual-camera setup consisting of a 48-megapixel sensor and a 2-megapixel depth sensor. Here you get a Micro-USB port instead of a USB Type-C port.

The Redmi 9 with a 6.53-inch HD+ display and a dewdrop notch at the top. It is powered by a MediaTek Helio G35 processor with 4GB of RAM. The Redmi runs on a 5,000mAh battery and comes with a 10W charger in the box. The battery life is good although the charging could be slow. The device has an Android 10 operating system with MIUI 12 over it. The smartphone also has a dual-camera setup at the rear having a 13-megapixel primary camera and a 2-megapixel depth sensor. It has a 5-megapixel front camera for taking selfies.

The Redmi 9 Prime looks similar to the Redmi 9 and has a Full-HD+ 6.53-inch display. The smartphone also has the powerful MediaTek Helio G80 SoC, which is a gaming processor paired with 4GB of RAM. The device runs MIUI 11 over Android 10. It has a quad-camera setup having a 13-megapixel primary camera, an 8-megapixel wide-angle camera, a 5-megapixel macro camera, and a 2-megapixel depth sensor. The smartphone has a 5,020mAh battery that lasts long. However, it comes with a slow 10 W charger.

This is one of the most affordable smartphones in the range. It offers a 6.53-inch, FHD+ IPS LCD screen with 400 nits peak brightness. The smartphone has the powerful MediaTek Helio G80 chipset with 6GB RAM and 64GB storage. The device also featured a higher-end 128GB storage variant. You get a 13MP primary camera with an 8MP ultrawide sensor along, a 5MP macro, and a 2MP depth sensor. There is also an 8MP front camera for taking selfies and video calls. The phone offers a USB Type-C port, a 3.5mm headphone port, and an IR blaster. There is a long-lasting 5,000mAh battery with 18W fast charging.

This smartphone features a 6.5-inch HD+ PLS IPS screen powered by a Qualcomm Snapdragon 450 processor and 3 or 4GB RAM. The 3GB RAM variant comes with 32GB internal storage, while the 4GB RAM variant offers 64GB internal storage. You get a 13MP primary camera along with a 2MP macro sensor accompanied by a 2MP depth sensor. There is a 5MP main camera in the front for taking selfies and video calls. The device runs on a 5,000mAh battery with the support of 15W fast charging. The features also include a micro-USB port, 3.5mm port, and dual-SIM support but there is no fingerprint sensor.

The Redmi 8A Dual comes with a 6.22-inch 720×1520 pixels touchscreen display and is powered by a 1.45GHz octa-core Qualcomm Snapdragon 439 processor that can get clocked at 1.95GHz. You also get 2GB of RAM. The device has an Android 9.0 operating system that runs on a 5,000mAh battery. On the rear, the smartphone has a 13-megapixel primary camera and a secondary 2-megapixel camera. The rear camera setup also has autofocus. You get an 8-megapixel camera on the front for clicking selfies. The Redmi 8A Dual offers 32GB of storage that can be expanded using a microSD card up to 512GB.

The Vivo U10 is a powerful smartphone in this price range. It comes with a Snapdragon 665 with SoC 2.0GHz performance cores and an Adreno 610 GPU that takes the performance to a new level. The smartphone offers a 6.35-inch IPS LCD panel and a large 5,000mAh battery that lasts quite long. The battery gets charged fast by an 18W fast charger included in the box. The device comes with there is a triple camera setup at the rear that includes a 13MP primary camera, an 8MP ultrawide camera, and a 2MP depth sensor. It also has an 8MP front camera to click on amazing selfies.

Motorola Once Macro comes packed with a 4,000mAh battery that lasts for at least a day. It has the powerful MediaTek Helio P70 that handles your tasks well including browsing, shooting, and sending emails. The smartphone offers the stock Android-like experience with no pre-installed bloatware.

Infinix Smart 4 Plus comes with a 6.82-inch 720×1,640 pixels touchscreen display and is powered by an octa-core MediaTek Helio A25 processor. It comes with 3GB of RAM and runs an Android 10 operating system that is powered by a 6,000mAh non-removable battery. On the rear, the smartphone has a 13-megapixel camera with an f/1.8 aperture. The rear camera setup also has autofocus. You also get an 8-megapixel camera on the front for taking selfies. The device has an inbuilt storage of packs 32GB that can be expanded up to 256GB using a microSD card with a dedicated slot. The smartphone is also packed with sensors like an accelerometer, ambient light sensor, magnetometer, proximity sensor, and fingerprint sensor.

This smartphone comes with a 6.22-inch 720×1,520 pixel display and is powered by an octa-core MediaTek Helio P35 processor. accompanied by 3GB of RAM. It has an Android 9 operating system running on a 4,230mAh non-removable battery. At the rear, the device has a 13-megapixel primary camera and a 2-megapixel camera. The rear camera has autofocus. You also get a 5-megapixel camera on the front for clicking selfies, with an f/2.4 aperture and a pixel size of 1.12um-micron.

Anurag Sharmahttp://www.gadgetbridge.com
Facebook
Twitter
WhatsApp
Linkedin
ReddIt
Email
Previous articleAmazon announces huge discounts on Alexa devices to celebrate its 3rd Anniversary, valid for 24 hours only
Next articleTop LED smart bulbs in India and why you should buy them?