The firmware also fixes the problem of fingerprint authentication. 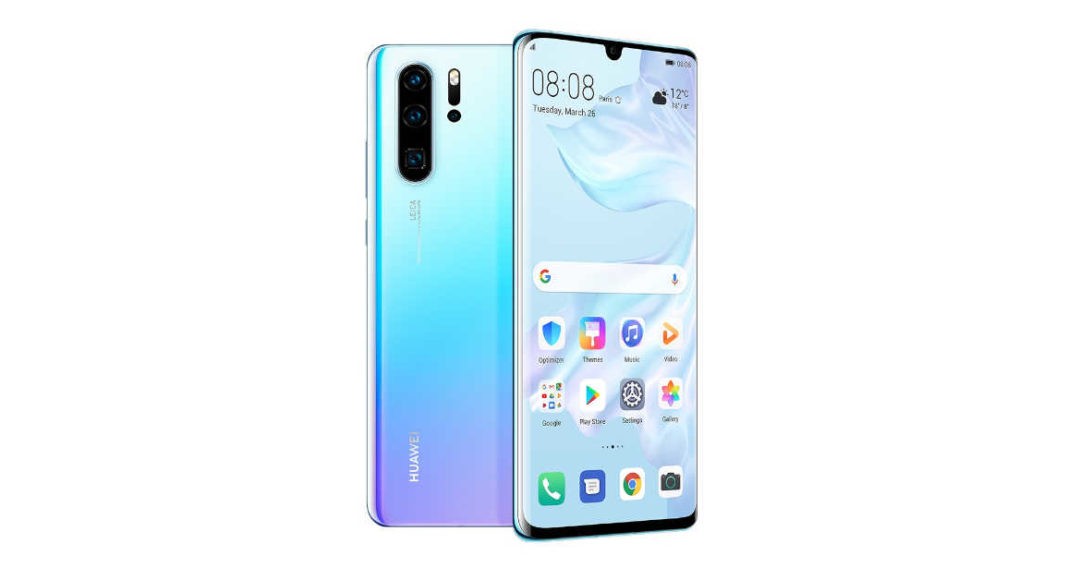 Chinese smartphone manufacturer Huawei unveiled its flagship P30 Pro in April this year. The smartphone made headlines for its camera capabilities and its 50X digital zoom. Even after launching it, the company is ensuring that it keeps on issuing updates to make the device better. In fact, now the EMUI 9.1.0.178 update has started rolling out to the Huawei P30 Pro. The update gets a number of improvements to the device including DC dimming and camera enhancements. It has also fixed the abnormal display of videos and added a new feature to add another face for facial recognition.

The new update was first reported by XDA developers and they have shared the entire changelog for Huawei P30 Pro. With the new DC dimming feature, the smartphone’s screen will cause less strain to the user’s eyes at night.

The new update also brings support for the device’s ultra-low latency Bluetooth. This feature improves the quality of sound and reduces the time the device takes to sync audio to your connected headphones and speakers. Earlier the smartphone’s front camera was facing a problem of abnormal display of recorded video. With the update, this problem has also been fixed.

As mentioned earlier, the latest update improves the photo quality of the camera and makes colours appear more natural and authentic. The firmware also fixes the problem of fingerprint authentication. The device now gets an ability to recognize more than one face to unlock the device. The new update also allows messages and notifications to display on a locked screen with live wallpaper. Huawei P30 Pro is also getting the May 2019 Security patch that will enhance the security.

If you have not been notified about the update, you can go to Settings> System>software update on your Huawei P30 Pro to install the update manually.

To recall, Huawei P30 Pro was launched in April in India and it comes with powerful specifications and features. The smartphone sports a triple camera setup on the back that consists of a 48-megapixel primary sensor with OIS and f/1.6 aperture, a 20MP wide-angle sensor with an f/2.2 aperture and OIS, an 8MP camera that is equipped with a periscope style zoom system and a ToF sensor that supports for HDR+ mode, 5X optical zoom, 10X hybrid zoom and 50X digital zoom. On the front, features a 32-megapixel sensor for selfies and video calls.

The said device is powered by Huawei’s Kirin 980 SoC and comes with 8GB of RAM. It is available in three storage variants – 128GB, 256GB, and 512GB. Huawei P30 Pro runs Android 9.0 skinned with the company’s own EMUI 9.1 and features a 6.47-inch full-HD+ (1080×2340 pixels) OLED display with curved edges and a waterdrop-shaped notch.  The smartphone houses a massive 4200mAh battery that supports reverse wireless charging and supports Qi wireless charging.

Komila Singhhttp://www.gadgetbridge.com
Komila is one of the most spirited tech writers at Gadget Bridge. Always up for a new challenge, she is an expert at dissecting technology and getting to its core. She loves to tinker with new mobile phones, tablets and headphones.
Facebook
Twitter
WhatsApp
Linkedin
ReddIt
Email
Previous article
Apple to move manufacturing out of China, India being considered as the next hub: Report
Next article
Huawei Mate X’s successor to sport a dual-foldable screen