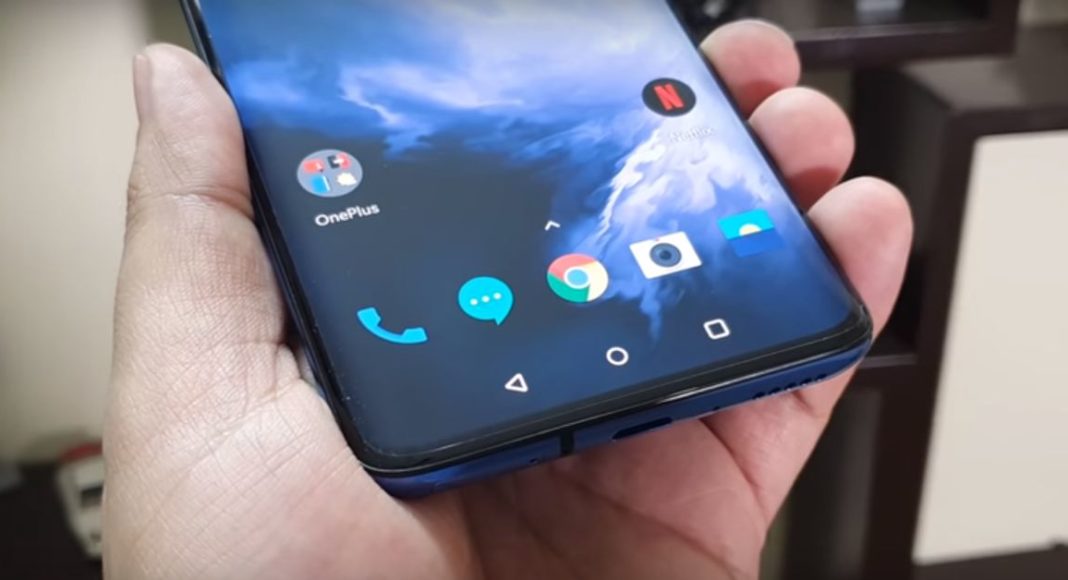 OnePlus 7 Pro is garnering a lot of appreciation in the world of technology and it is competing against the flagship devices that are way more expensive than it. OnePlus is known for being regular about its updates. Earlier, OnePlus 6 and OnePlus 6T got a new update with many new features. Then, the OnePlus 3 and OnePlus 3T got the much-awaited Android 9.0 Pie update. Now, the company has said that it has rolled out the new software update in which the company has brought new improvements and features to its new flagship devices. The company has also put the software update support page live for the OnePlus 7 Pro smartphones. Currently, the software support page shows the OxygenOS 9.5.3GM21AA – which is the current official software build for the OnePlus 7 Pro.

The company has made its official software build available for download for the users of the OnePlus 7 Pro smartphones. There are updates that have been made available – an official one and a beta build of the update. These can be downloaded by the users who want to try the new features the update brings.

The support page for the OnePlus 7 Pro update currently only has the official build which can be downloaded by visiting the page and downloading it. But the company will also be rolling out its new open beta program and once it is rolled out, it will be put on the support page as well for the users to download.

The newest version of the OxygenOS 9.5.3GM21AA is 2.03GB in size and it will be rolled out through an OTA (over the air) update to all the OnePlus 7 Pro users. The new update brings the 2019 April Security patch. There are several features which the new update brings such as Fnatic Mode, improved smooth-scrolling experience. There are also bug fixes and overall improvements to the OnePlus 7 Pro along with optimized photo quality.

Aman Singhhttps://www.gadgetbridge.com/
Aman Kumar Singh has a Masters in Journalism and Mass Communication. He is a journalist, a photographer, a writer, a gamer, a movie addict and has a love for reading (everything). It’s his love of reading that has brought him knowledge in various fields including technology and gadgets. Talking about which, he loves to tweak and play with gadgets, new and old. And when he finds time, if he finds time, he can be seen playing video games or taking a new gadget for a test run.
Facebook
Twitter
WhatsApp
Linkedin
ReddIt
Email
Previous articleVivo Y17 receives a discount in India; now available at Rs 15,990
Next articleHuawei banned by SD Association, the company’s future smartphones would not support microSD and SD cards