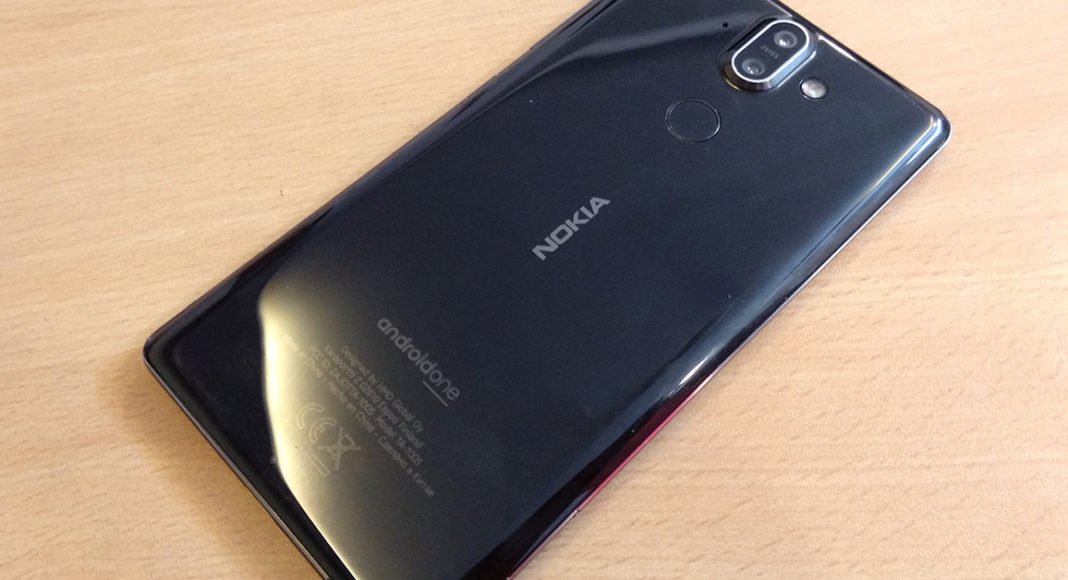 HMD Global this week launched its Nokia 7.1 smartphone. And at the launch, the company gave away detailed information about when exactly will other Nokia smartphones be getting the Android 9 Pie update.

Recently, HMD Global’s Nokia 7 smartphone got updated with the latest Android version and the update is expected for other Nokia smartphones too, as they come under Google’s Android One program.

At the event, the company has confirmed that the Android 9 Pie update will be coming to handsets including Nokia 6.1, Nokia 6.1 Plus, Nokia 8 and Nokia 8 Sirocco.

The smartphones running on Qualcomm’s Snapdragon 600 SoC series — namely Nokia 6.1 and Nokia 6.1 Plus — will be getting the update first. The Android 9 Pie update will come to both the smartphones in October.

The Nokia 8 and Nokia 8 Sirocco (review) will be getting the latest Android version update in November. However, no dates have been disclosed by the company for the release of these updates. In the last few years, all the Nokia smartphones that have been launched fall under the Android One program — which promises timely Android updates and security patches for at least two years from the launch day of the smartphone.

The company has also said that it plans to roll out the Android 9 Pie updates to Nokia smartphones other than the ones it mentioned.

Like other Nokia smartphones that have launched recently, Nokia 7.1 is also a part of Google’s Android One program – which means that it will also be getting an update to Android 9 Pie soon. The company has confirmed this at the launch event of the smartphone and the update is expected to come to the phone next month.

Avani Baggahttp://www.gadgetbridge.com
Avani has an immense love for reading, travelling and food, but not necessarily in the same order. Avani almost started pursuing law, but life had other (better) plans for her and she chose to be a writer instead (luckily!) She previously covered technology at Times Internet and wrote about smartphones, mobile apps and tech startups. When she’s not writing, you’ll be able to find her in book stores or catching up on her social life.
Facebook
Twitter
WhatsApp
Linkedin
ReddIt
Email
Previous article
Flipkart Big Billion Day sale: Deals on Samsung Galaxy S8, On6, A7 and other smartphones, tablets you should know about
Next article
Windows 10 October 2018 update may put you at the risk of losing your files