The latest Age of Empires III: Definitive Edition DLC is Knights of the Mediterranean. It is now available for pre-order on the Microsoft Store and Steam. 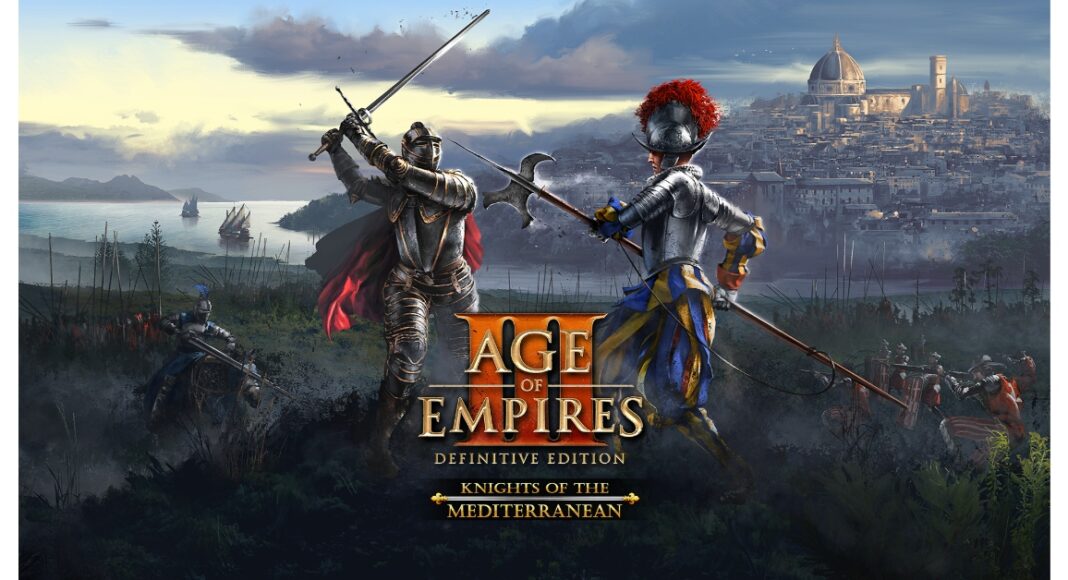 Xbox Game Studios has announced that the new Age of Empires III: Definitive Edition DLC will be available on May 26th. Knight of the Mediterranean is the name of the DLC, which includes two new civilizations, the Italians and the Maltese, as well as new maps and game modes.

Knights of the Mediterranean, the latest Age of Empires III: Definitive Edition DLC, is now available! It’s currently available for pre-order on the Microsoft Store and Steam, with a May 26 release date.

This DLC includes the following features:

Each of the civilisation has its own gameplay modes and character traits for players to explore. The new Tycoon mode is a new Game Mode to accompany Supremacy, Deathmatch and Empire Wars. This new Game Mode, which focuses on the economy-building aspects of Age of Empires III: Definitive Edition, allows players to focus on building the strongest economies for their empires without having to worry about armies or defending against full-scale sieges.

There will be eight new maps that include The Italian Wars Eighty Years’ War, The Deluge, Great Turkish War, Great Northern War, Napoleonic Wars, Russo-Turkish Wars and The Thirty Years’ War (multiplayer only).

A useful diplomacy screen has also been implemented by the developer, allowing players to temporarily team up and collaborate with others.

Komila Singhhttp://www.gadgetbridge.com
Komila is one of the most spirited tech writers at Gadget Bridge. Always up for a new challenge, she is an expert at dissecting technology and getting to its core. She loves to tinker with new mobile phones, tablets and headphones.
Facebook
Twitter
WhatsApp
Linkedin
ReddIt
Email
Previous article
iQOO Z6 Review: Great Design And Camera Quality At This Price
Next article
Vivo X80 Series coming to India on May 18: Expected price and specifications