Amazon’s Alexa will soon get support for Hindi language 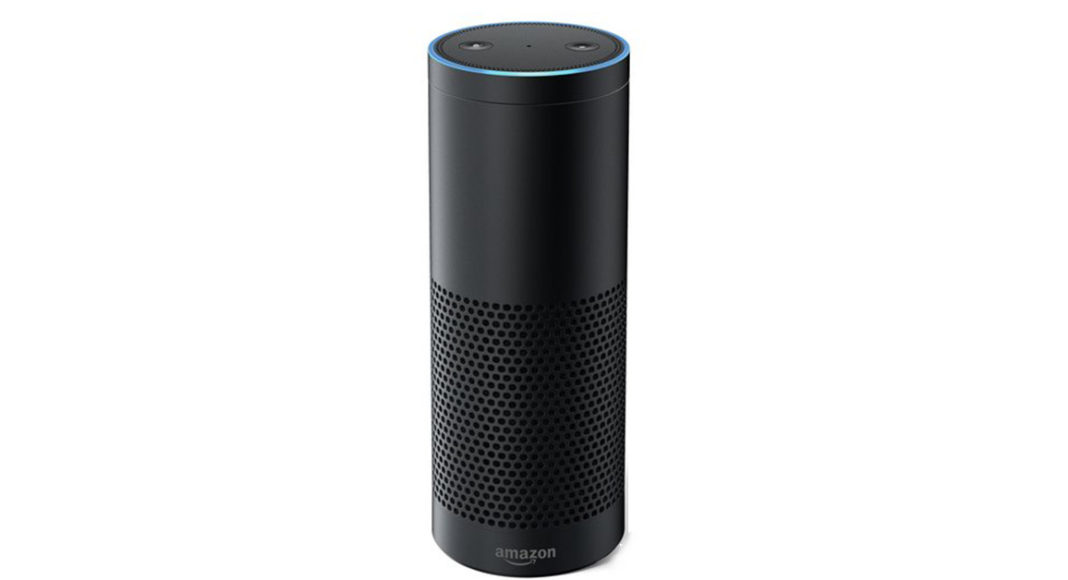 Amazon has announced that it is developing the new version of Alexa that will understand Hindi. The company has decided to increase the Alexa Skills Kit by adding up a new Hindi model of the voice assistant. In its latest addition, the company now allows the developers to build the Alexa Hindi model for the users in India.

Amazon has also started providing invite-only access to the Alexa Voice Service developers preview that will permit the commercial hardware manufacturers to develop Alexa built-in models for the users who speak in Hindi. Since its launch in India, the Alexa Voice assistant communicates in either English or Hinglish with customers in the country.

The Alexa Skills Kit (ASK) is a compilation of free self-service APIs and tools that make it quicker and easier for developers who are not experienced with speech recognition to create skills, or capabilities, for Alexa.

The developers need to Select Hindi for their language model in the Alexa Development Kit to start training Alexa in the new language. Along with that, the company is providing a step by step user guide so that the developers can easily train the device with new skills in Hindi. In addition to this, the company has also released a technical documentation for the developers to understand the modulation for developing skills for the Hindi language model. 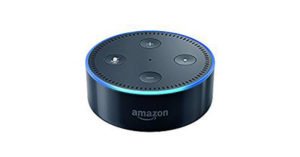 Last year, the company launched a new type of skill named Cleo that helps the users in India to help Alexa learn Hindi and other languages’. This enables the user to respond to Alexa’s English Statements in other local languages that are spoken in India such as Tamil, Marathi, Kannada, Bengali, Telugu, Gujarati and other regional languages. Currently, Alexa accessible in more than 80 countries and it can speak and understand over 14 languages.

On its official blog post, the company said, “Developers will get a head start and will be able to submit skills for certification as we prepare to offer engaging experiences for Alexa users in one of the most spoken languages in the country.”

In addition to this, Amazon has also revealed that soon companies such as Dish TV, Mybox, Sony, and Boat will be getting control for Alexa Voice service.

Komila Singhhttp://www.gadgetbridge.com
Komila is one of the most spirited tech writers at Gadget Bridge. Always up for a new challenge, she is an expert at dissecting technology and getting to its core. She loves to tinker with new mobile phones, tablets and headphones.
Facebook
Twitter
WhatsApp
Linkedin
ReddIt
Email
Previous articleHuawei to roll out GPU Turbo 3.0 to its smartphones
Next articleRedmi K20 Pro, Redmi K20 to launch in India today: How to watch the live stream