The company is also expected to unveil the Mac Mini with a mini LED. 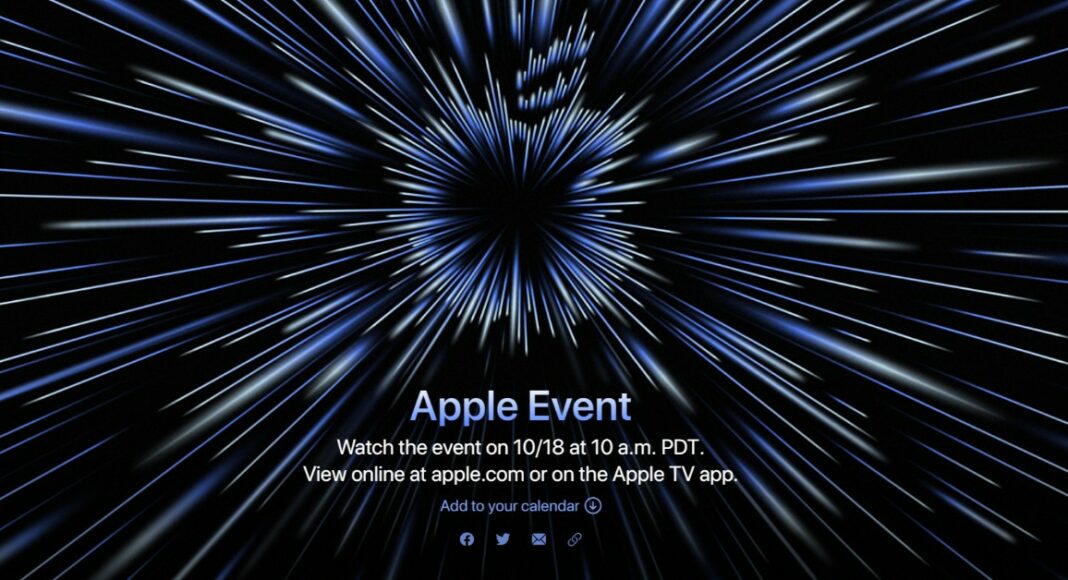 Not much time has passed and Apple is all geared up for another event “Unleashed” which is scheduled for October 18. But this time the company is expected to introduce new MacBook Pros and AirPods as the company has already introduced iPhone 13 Series, Apple Watch and iPads.

On October 18 a day just before Google will be hosting its event to launch the Pixel 6 Series, Apple is going to host its “Unleashed” event. The company is expected to announce its new MacBook Pros and Mac Mini. In addition to this, it is likely to introduce new AirPods. The upcoming MacBooks are speculated to be powered by Apple’s M1X processor.

The Unleashed Apple will begin at 10 AM PDT which is 10:30 PM IST. The company confirmed the upcoming event by listing it on its website where you can add it to your calendar.

Also Read: 5 countries where iPhone 13 is cheaper than India: You can buy from here

Also, various reports about the company’s next MacBook Pro launch have been pouring in from all quarters; however, the company chose to keep its devices under the cover till October 18. But reportedly they may launch MacBook Pro models in 14-inch and 16-inch sizes. Both the new models will be armed with M1X processors.
- Advertisement -

In addition to this, the MacBook Pros will bring MagSafe charging which is already available on the new iPhones.The Touch Bar will also not be included in the upcoming Apple MacBooks. These could feature a design with a flat edge, an HDMI port along with an SD card slot for storing content. The laptops will be more focused on creators such as video editors and musicians.

Apart from that, the company is expected to unveil a new and improved Mac Mini at its forthcoming event. This device is said to be made available with the mini LED which comes with the 12.9 inch model of iPad Pro. It may be powered by an M1X processor with a plexiglass-like top.
- Advertisement -

Apple could also introduce the third generation of AirPods, which are said to be developed similar to the existing AirPods Pro but could be priced lower. It will also get spatial audio support with a shorter stem and a more petite charging case with interchangeable tips.

Komila Singhhttp://www.gadgetbridge.com
Komila is one of the most spirited tech writers at Gadget Bridge. Always up for a new challenge, she is an expert at dissecting technology and getting to its core. She loves to tinker with new mobile phones, tablets and headphones.
Facebook
Twitter
WhatsApp
Linkedin
ReddIt
Email
Previous article
Anker PowerConf portable wireless Bluetooth speakerphone launched in India
Next article
Diwali gift guide: 11 best tech gifts to give to your family members and friends