Apple Unleashed: Here is what to expect from today’s Apple Event, MacBook Pro and AirPods 3 likelihood

Here is how to watch the event live. 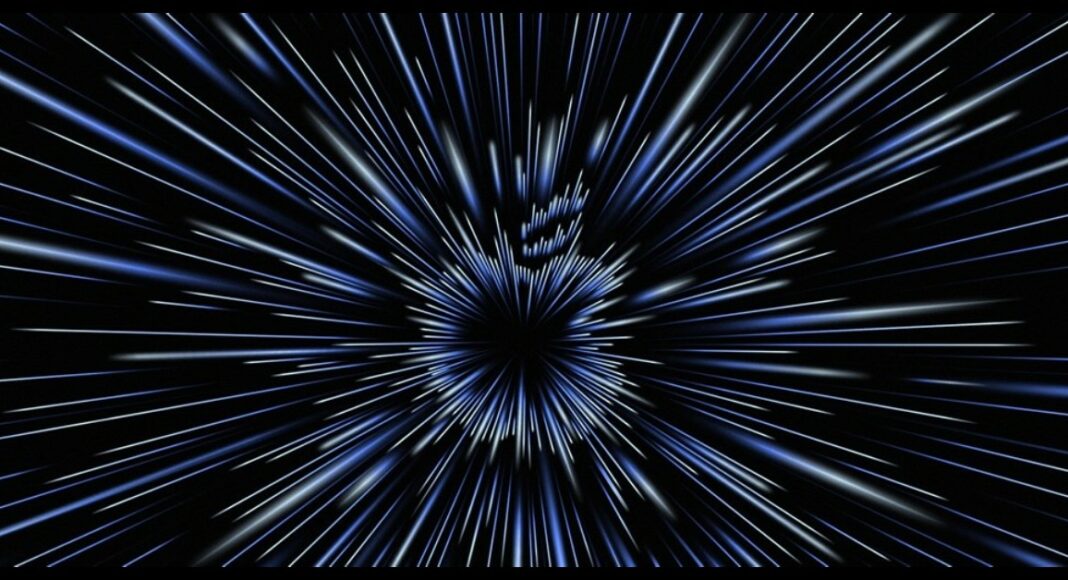 The second fall event of Apple this year is going to be held today. The company has not made any revelations about today’s Apple event but it could announce the new MacBook Pro models and AirPods 3.

The new generation of MacBook Pros is said to be using an M1X processor that will be more powerful from its last year’s M1 chipset and could be designed keeping in mind the needs of creative professionals. In addition to this, the tech giant is also likely to showcase its Mac Mini desktop for the very first time alongside the rumoured third generation of AirPods

Apple will be expanding its portfolio of laptops that will be powered by its latest pro-level M-Series chipset called M1X. Similarly, the Mac Mini is also expected to come laden with the chipset from a similar series. The new MacBook Pro laptops are expected to come in two sizes 16 inches and 14 inches. As we told you that the most powerful M1X silicon will be at the heart of the new model of its laptops, it is also rumoured to have 16 cores performance and 16 or 32 GPU cores. These are expected to include MagSafe charging just like we have on the iPhone. The devices could feature a design with a flat edge, an HDMI port along an SD card slot for storing content. They are also likely to get the latest mini LED display with a high refresh rate. It may also include a 1080p webcam with Thunderbolt ports.

Speaking about the Mac Mini the upcoming desktop is rumoured to get upgraded with the M1X chipset. However, it may not see many changes in the design but it will be smaller in size. The device is tipped to have plexiglass like top with an aluminium enclosure also to get a magnetic power port similar to the 24 inch iMac. The port will be similar to the previous generation that might include an HDMI port, 4 Thunderbolt ports Ethernet and USB-A.

Last but not least the launch of the Apple AirPods 3 is also on the cards. At today’s Apple event the company might also unveil the third generation of its high end true wireless earphones. This time the company might do away with the Active Noise Cancellation ANC. Compared to the previous generation the new AirPods are also likely to get a 20 percent bigger battery. You will also see a shorter stem and the charging case will be more petite. The package will be delivered with interchangeable tips too. The TWS earphones by Apple could get spatial audio support; they might be priced lower.

So the interested ones can watch the Livestream of today’s Apple Unleashed event via the company’s official website, YouTube channel and on your smart TV with Apple TV. The vent will begin at 10 AM PDT which is 10:30 PM IST. The Livestream can also be watched right here as we have embedded the link below.

Komila Singhhttp://www.gadgetbridge.com
Komila is one of the most spirited tech writers at Gadget Bridge. Always up for a new challenge, she is an expert at dissecting technology and getting to its core. She loves to tinker with new mobile phones, tablets and headphones.
Facebook
Twitter
WhatsApp
Linkedin
ReddIt
Email
Previous article
18 October 2021 Amazon Quiz today answers: Answer to win Rs 20,000 Amazon Pay Balance
Next article
Google Search continuous scrolling results feature for mobile released