Apple won’t be releasing a 5G capable smartphone till 2020: Report 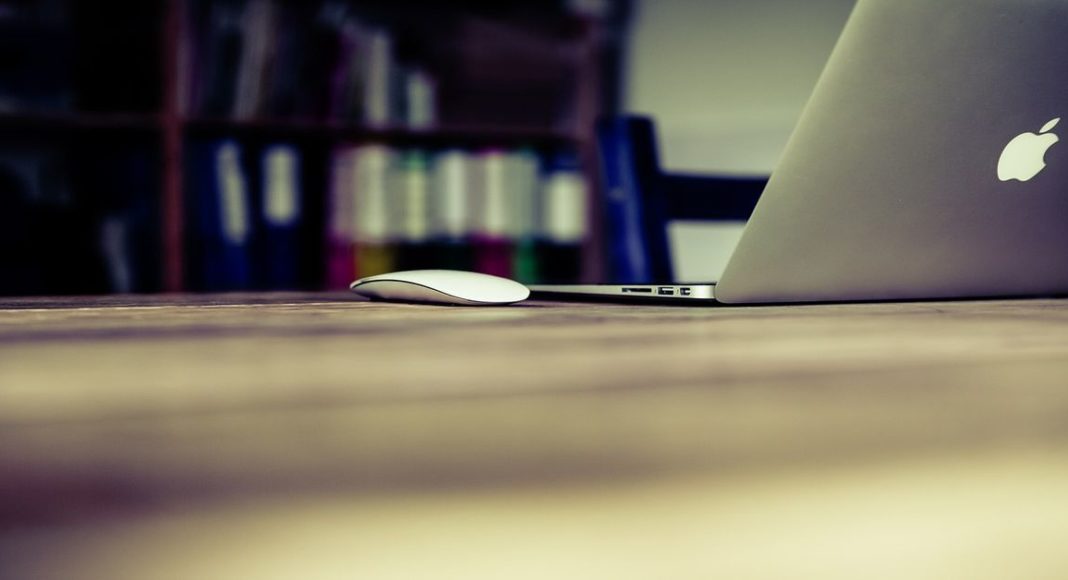 At the MWC 2019, a number of companies unveiled their 5G ready smartphones that capable of connecting with the most advanced networks and can run at 5G speeds. 5G is the next generation in wireless connectivity and the race  to make 5G capable smartphones has begun. Prominent brands like Samsung and Huawei have already launched their 5G ready devices and other companies are right behind. 5G will have a number of advantages over 4G including better stability, a big bandwidth and a reliable network. Just like 4G, which enveloped the 3G completely after its launch, 5G connectivity is expected to overtake 4G.

However, a very prominent player is not yet in the race: Apple. And now a report has surfaced on Bloomberg,  that the Cupertino-based technology giant is not planning to release its 5G smartphone till next year or later. The company will continue with their 4G VoLTE smartphones until the 5G is spread ‘far and wide’. We should mention that Apple did the same thing with 3G and 4G, as it launched a 3G and 4G capable device a year after the market was flooded with such devices from other companies. However, till then company was sure that the connectivity was spread globally and was stable.

While 5G is the next generation in connectivity technology, but the technology is still new and it won’t immediately become mainstream, so maybe waiting is the right move for Apple. We should also mention that  even a number of the telecom providers right now don’t have 5G connectivity. And the roll-out of the network is expected to be a little slow.

Even representative of prominent phone brands seem skeptical about putting 5G in their devices this early in 2019. Having 5G modem in phones come with their own fair share of problems. The earlier 5G modem were bulky and relied on phone’s battery to work. And now that thin and elegant smartphones are mainstream, using 5G modems in the smartphones makes them bulkier which in a way just pushes us back in time. And making bulky and heavy devices is against Apple’s vision of smartphones.

But recently, Qualcomm released their newest 5G modem for smartphones named – the Snapdragon X55 which is capable of 5G connectivity and is far better than its predecessors. And most of the 5G smartphones launching in the MWC 2019 are equipped with this very particular modem.

Aman Singhhttps://www.gadgetbridge.com/
Aman Kumar Singh has a Masters in Journalism and Mass Communication. He is a journalist, a photographer, a writer, a gamer, a movie addict and has a love for reading (everything). It’s his love of reading that has brought him knowledge in various fields including technology and gadgets. Talking about which, he loves to tweak and play with gadgets, new and old. And when he finds time, if he finds time, he can be seen playing video games or taking a new gadget for a test run.
Facebook
Twitter
WhatsApp
Linkedin
ReddIt
Email
Previous articleSony Xperia 5G prototype smartphone makes an appearance at MWC 2019
Next articleFlipkart Month-end Mobiles Fest: Discounts on Asus Zenfone Lite L1, Zenfone Max Pro M2, Zenfone Max Pro M1 and Zenfone 5Z