There will be special fantasy-themed rewards for participating in this game. 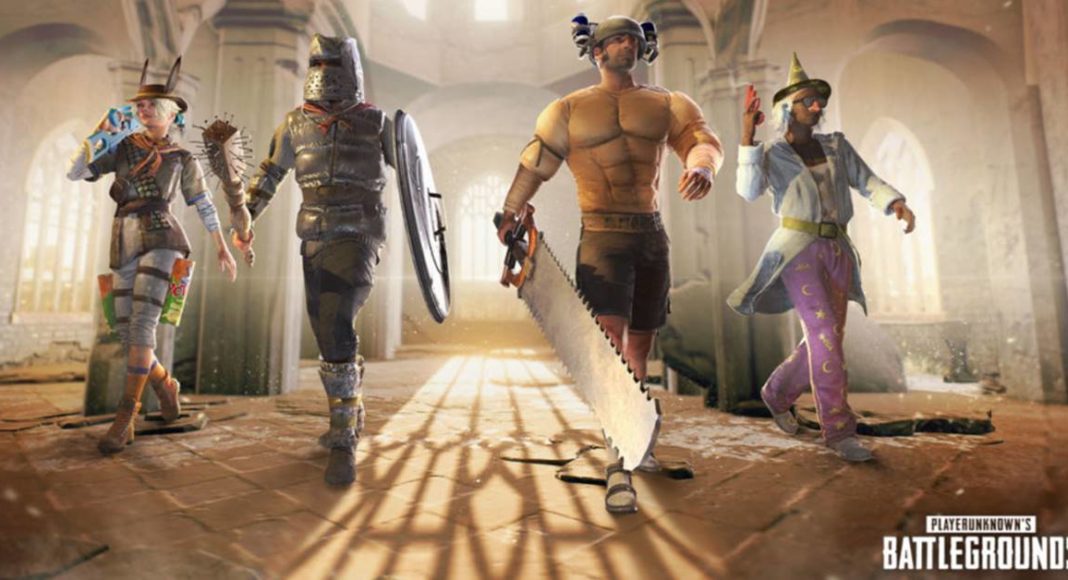 Amid the coronavirus pandemic, most the companies across the world have dropped the usual trend of cracking a joke or playing a prank. However, PUBG has continued with its idea of running a Fantasy Battle Royale event mode, starting on April 1 till April 7.
“In a time when people are keeping themselves safe and indoors, we believe that video games offer a diversion from solitude and a way to be social while still staying safely apart. For these reasons, we’ve chosen to go forward with our planned event in hopes that it offers a little bit of light-hearted fun during this necessary isolation,” PUBG revealed in its official blog post.

In order to play, you simply need to click on the Fantasy Battle Royale banner in main lobby to enter the special Fantasy BR lobby. However, choose from one of four character classes lifted straight out of D&D lore—wizards, barbarians, paladins, and rangers— before starting the game. These character classes bring a different set of skills to the fight. Mind you! Fantasy BR, which takes place on the Dragon’s Isle (Erangel), does not support 1 man or 3 man squad but will automatically find suitable companions for you. Friendly fire is disabled. It does not grant XP rewards but BP is earned based on your total gameplay time.

Besides this, there will be special fantasy-themed rewards for taking part. The game mode is far from a full conversion. Developers have introduced some “alternate choices” in how they represent fantasy within the confines of PUBG’s militaristic world. Well, Fantasy Battle Royale is an optional event mode that lets you choose from one of four fantasy classes to take on the Battlegrounds in a completely different way. Developer at PUBG have put to use the existing mechanics in fun and crazy new ways to create a funny mode. As per the blog post, Fantasy BR has given us the opportunity to test a few new ideas in a real but fantasy environment.

The PUBG teams states that none of this means that these test features are going to appear in normal PUBG matches in coming days. However, it helps the team gather your feedback so it can decide whether or not to develop them further.

So, put on your robe and wizard hat and get set to play Fantasy Battle Royale.