This much-anticipated gaming phone is likely to run Snapdragon 865 chipset. 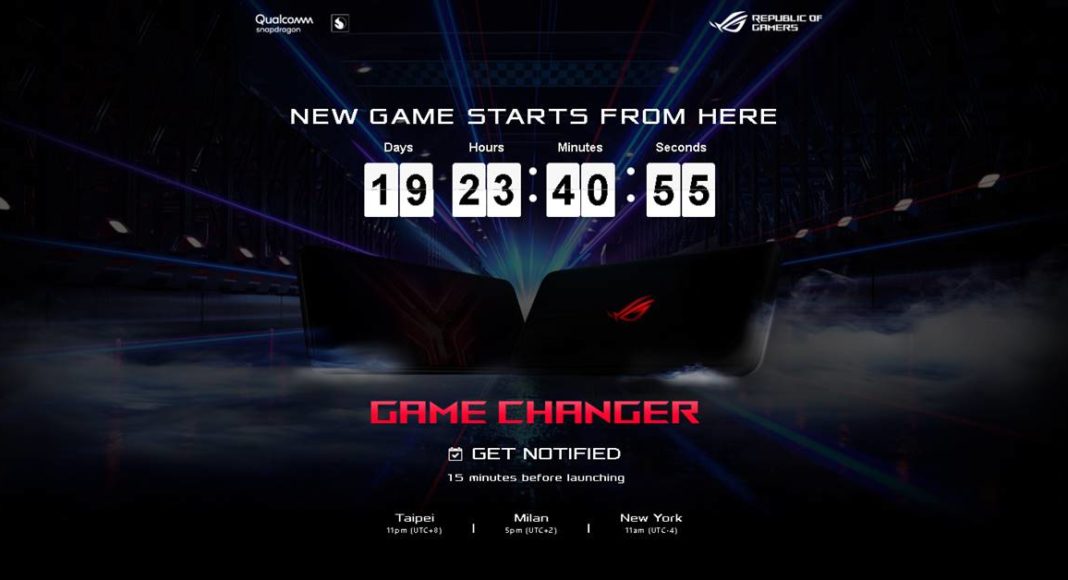 In what is being termed as the ‘Game Changer’ event, Asus has revealed that the ROG Phone 3 will launch on July 22nd in Taiwan. This much-anticipated gaming phone is likely to run Snapdragon 865 chipset along with 144Hz screen refresh rate.

If reports are to be believed, the ASUS ROG Phone 3 is rumoured to be equipped with a 6.59-inch full-HD+ AMOLED display along with 2,340 × 1,080 pixels resolution. On the storage front, several reports have revealed that it might carry a 16GB RAM with expandable storage capacity of 512GB.

On the camera front, Asus ROG Phone 3 is likely to come with quad-camera setup. However, GSMArena has revealed that TENAA has only talked about the 64MP main camera and the 13MP secondary module as of now. It further added that this smartphone will be equipped with 8x optical zoom. This hints that while three rear cameras will have a telephoto lens, the fourth one will come with an ultra-wide lens. On the other hand, the dual-camera system in ROG Phone 2 is equipped with a flagship Sony IMX586 sensor that’s at the pinnacle of mobile photography. The 48MP main camera delivers unprecedented resolution, and features cutting-edge Quad Bayer technology for large-pixel levels of light sensitivity so you can always capture the best photos, day or night. The 13MP ultrawide secondary camera puts more of the scene in your shots, and there’s also a powerful 24MP front camera for high-resolution selfies, team shots and live streams. ROG Phone 2 brings you an epic mobile photography experience. Only time will reveal what Asus ROG Phone 3 will offer us on camera front.

The heart of ROG Phone is the all-conquering ROG UI. It also includes the X Mode that enables the users to dedicate all the system performance to games, optimize game-data processing performance and maximize the efficiency of the new AeroActive Cooler II. Mode also prevents RAM-eating and battery-sapping app activity, based on a customizable list of apps.