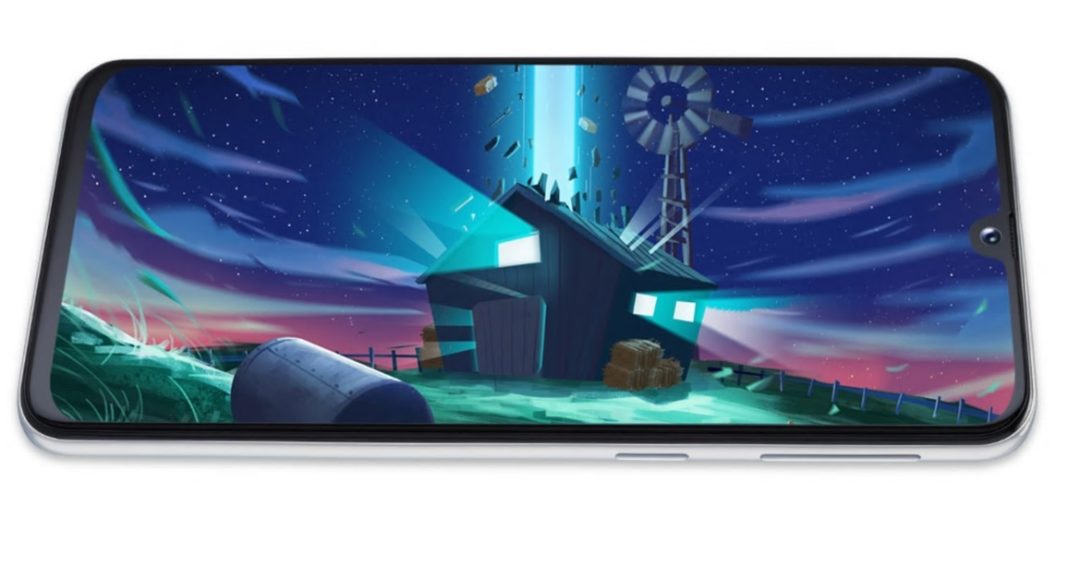 In 2019, Samsung unveiled some of the great-value-for-money smartphones like the Galaxy A40. And now, as eyes are set on the launch of its successor Samsung Galaxy A41, news is rife that a certification in South Korea has leaked some details related to the battery of this device. According to a report by Nashville Chatter, the certification has revealed that Samsung Galaxy A41 can possibly come equipped with a battery of 3,500mAh capacity.

If we believe this report to be true, the South Korean certification site has revealed that the model number of Samsung Galaxy A41’s battery is EB-BA415ABY. As per the report, a detailed image of the battery hints that smartphone could be coming equipped with a 3,500mAh battery.

The other specifications that rumour mills are churning is that Samsung Galaxy A41 may run on Android 10 along with 15W fast-charging system. Talking about the storage capacity, several leaks have reported that there is a possibility of 128GB of in-built storage along with a storage new One UI version.

Now, coming over the leaked image of the battery pack we could not emphasis how true this 3,500mAh battery specification of Samsung A41 will be as the image is unclear. However, we are surely expecting that the battery capacity will be higher than its predecessor Samsung Galaxy A40. The Galaxy A40 has a battery capacity of 3,100mAh.

Last year, Samsung lifted curtains off its Galaxy A40 that has a 5.9-inch Infinity-U display which enables a user to see the details in everything you watch. From music videos to the latest boxset, FHD+ and Super AMOLED makes everything leap from the edge-to-edge screen.

Beside this, Samsung is all set to launch the Galaxy A51 and Galaxy A71 smartphones in India on January 29. Samsung Galaxy A51 has an Octa-core processor and up to 6GB of RAM along with 128GB internal storage, which can be expanded with a 512GB microSD card. It features 6.-inch Super AMOLED display, Exynos 9611 chipset and 4000mAh battery. On the camera front, it has Quad Cam that enables you to shoot with more perspective.