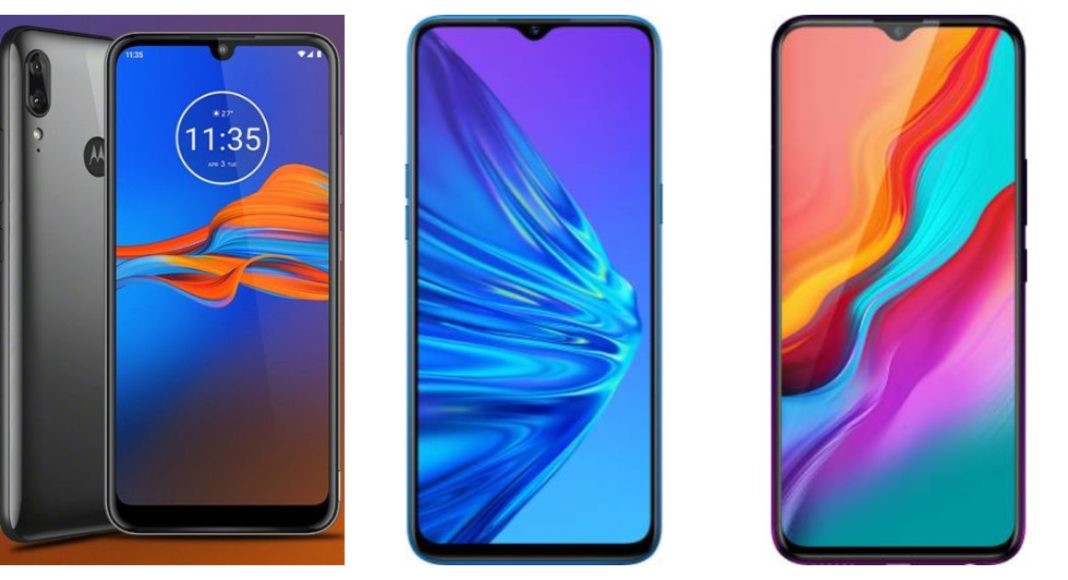 Lenovo owned company Motorola expanded its E series by launching Moto E6s in India today. The smartphone has been launched under the budget segment at Rs 7,999. The device is the rebranded variant of Moto E6 Plus that was introduced by the company at IFA 2019. The smartphone comes with a removable battery as well as a back cover. The key highlights of the smartphone include a dual rear camera along with 6.1-inch display with MediaTek Helio P22 SoC processor. As it is a budget smartphone, which falls under Rs 10,000 price point it competes with Realme 5 as well as Infinix Hot 8 smartphones. To know how they are different from each other read our comparison

Moto E6S: Dual rear cameras with a 13-megapixel primary sensor with an f/2.0 aperture and a 2-megapixel camera with a depth sensor

Moto E6S: 8-megapixel selfie camera along with an f/2.0 aperture

Moto E6S: 4GB of RAM and 64GB of onboard storage

Moto E6s comes with a price tag of Rs 7,999 whereas Infinix Hot 8 comes at the same price range that offers triple rear cameras, a bigger battery as well as display. On the other hand, Realme 5 comes at a much higher price with quad rear cameras, 13-megapixel selfie camera and a massive battery. All the smartphones come under Rs 10,000, so, which among the three is better solely depends on what you prefer.

Komila Singhhttp://www.gadgetbridge.com
Komila is one of the most spirited tech writers at Gadget Bridge. Always up for a new challenge, she is an expert at dissecting technology and getting to its core. She loves to tinker with new mobile phones, tablets and headphones.
Facebook
Twitter
WhatsApp
Linkedin
ReddIt
Email
Previous articleXiaomi to introduce Mi 9 Pro 5G and Mi Mix 5G on September 24
Next articleAmazon’s Great Indian Festival Sale to take off from Sept 29, Amazon India’s website will come in more Indian languages