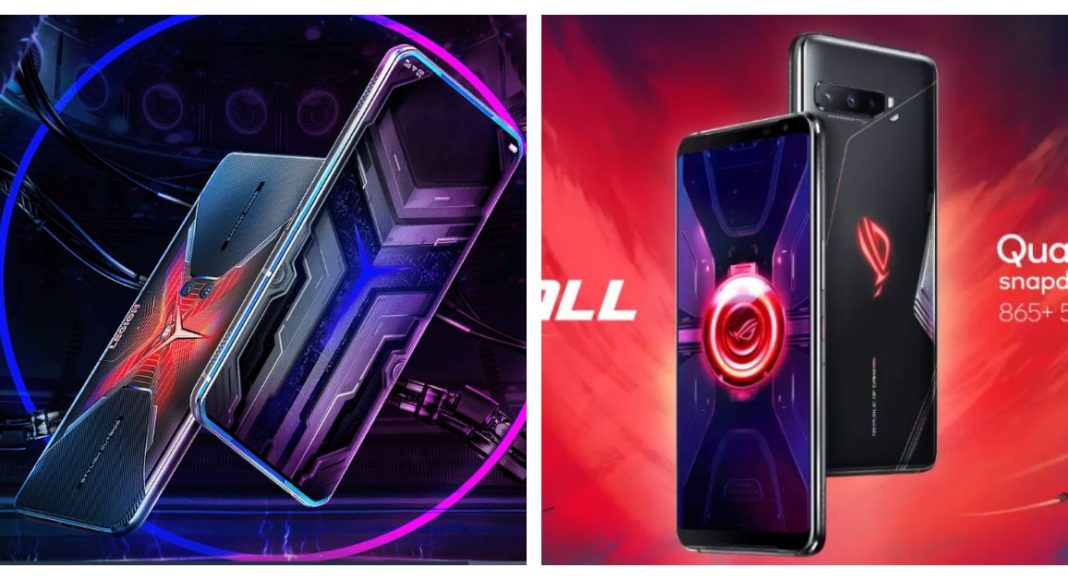 The launch of Lenovo Legion Duel and Asus ROG Phone 3 has brought joy for the gamers. Both the phones were launched on the sale day however Asus is the first company to bring its gaming smartphone in India. Both the gaming devices comes with flagship-level of specification, having the latest processors as well as gaming features. So today we thought why not compare both the smartphones to help you decide which is a better buy.

Lenovo Legion Duel:  ZUI 12 (Legion OS) based on the top of Android 10

On the design front, Lenovo looks like a well-designed phone. It comes with a pop-up selfie camera that can be helpful during live streaming sessions. Whereas Asus ROG Phone 3 comes with dual touch sensors — located on the long edges of the ROG Phone 3 allowing any in-game action for a console-like experience. Both the phones come with a similar display having a 144Hz refresh rate with a 240Hz touch sampling rate. The smartphones are also powered by Snapdragon 865+ mobile platforms whereas the camera module on the Asus looks pretty much better than Lenovo Legion Duel. ROG Phone is the best option for those who want all the gaming features along with photography features. But the side-mounted front camera might be beneficial for the gamers for live-streaming gaming sessions.

Komila Singhhttp://www.gadgetbridge.com
Komila is one of the most spirited tech writers at Gadget Bridge. Always up for a new challenge, she is an expert at dissecting technology and getting to its core. She loves to tinker with new mobile phones, tablets and headphones.
Facebook
Twitter
WhatsApp
Linkedin
ReddIt
Email
Previous articleXiaomi Mi True Wireless Earphones 2 price dropped by Rs 500 in India, now available at Rs 3,999
Next articleRealme 6i with 90Hz refresh rate panel launched in India at Rs 12,999