This new update can be enjoyed only on the group of four or even less members. 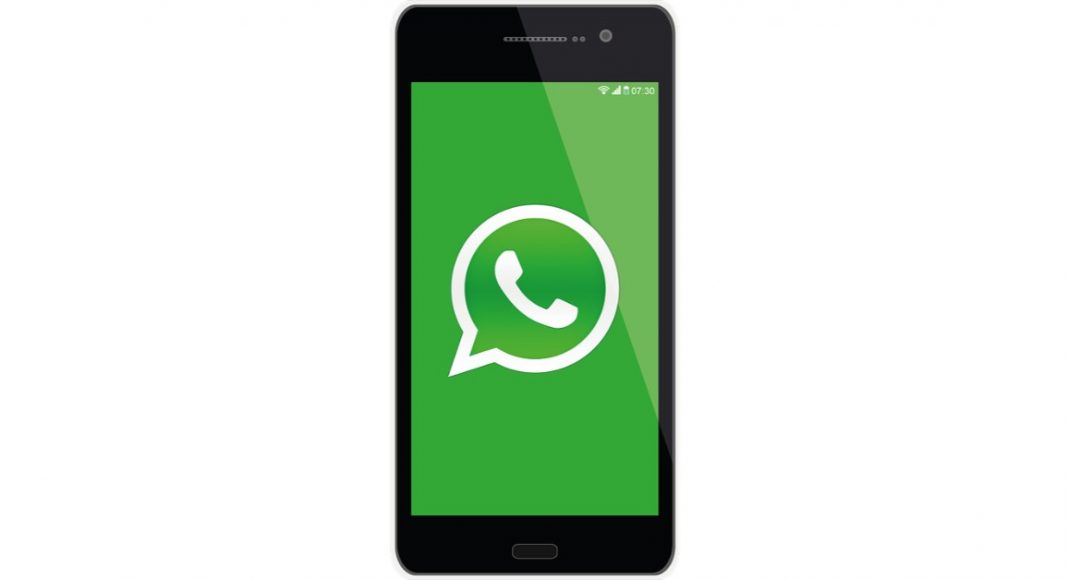 As people are talking to doctors, teachers, and isolated loved ones via WhatsApp during this Coronavirus outbreak. The Facebook-owned instant messaging app has now unveiled a new update for its application to make it easier for its users to initiate video calling through the app.

This new update allows the WhatsApp users to start the call as soon as they clicks on the video call button without showing any pop-up message to add group members. Mind you! This new update can be enjoyed only on the group of four or even less members.

“We’ve made it easier than ever to start a group call from WhatsApp for groups of 4 or less. From your group chat tap the video or voice call icon to directly start a call with everyone in the chat! ” as per a tweet by WhatsApp.

Prior to this new update, WhatsApp users had to first tap on the video call icon and then had to choose the group members they want to strike a conversation with.

Recently, WhatsApp has also put a limit on such message so that it can only be forwarded to one chat at a time. WhatsApp has also announced that all the messages and calls on its platform are end-to-end encrypted by default to give its users a secure place to carry out most personal conversations. The announcement has been made at a time when WhatsApp is bridging the gap in communication as billions of people are practising social distancing due to COVID-19 outbreak.

“We’ve taken several steps over the years to help keep conversations intimate. For example, we previously set limits on forwarded messages to constrain virality, which led to a 25% decrease in message forwards globally at the time,” as per a blog post by WhatsApp.

Asserting that not all forwarding is bad, WhatsApp revealed that many of its users forward helpful information, as well as funny videos, memes, and reflections or prayers they find meaningful. On the contrary, WhatsApp also registered a drastic increase in the amount of forwarding which users can feel overwhelming and can contribute to the spread of misinformation. WhatsApp believes it’s important to slow the spread of these messages down to keep its platform a place for personal conversation.

Moreover, WhatsApp has also directly collaborated with NGOs and governments, including the World Health Organization (WHO) and more than 20 national health ministries, to help connect people with accurate information. Together these trusted authorities have sent hundreds of millions of messages directly to people requesting information and advice.