HomeOther TechGamingCreator Markus ‘Notch’ Persson’s name has been removed in the latest update... 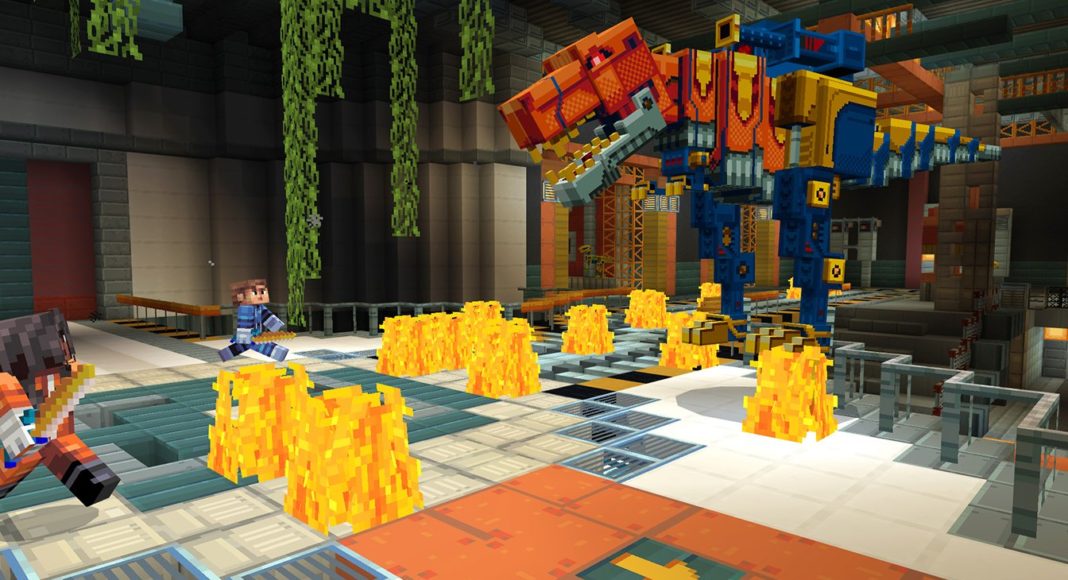 The sandbox video game, Minecraft has been popular with the fans worldwide ever since it was launched way back in 2009. And thanks to its constant update cycle, the game remains fresh and free from bugs, and other technical problems. But a recent update of the game has removed the references of its creator Markus ‘Notch’ Persson from Minecraft. The studio behind the game, Mojang, owned by Microsoft has removed the text such as ‘Made by Notch!’ and ‘The Work of Notch!’. In the new update certain quotations has been added such as ‘Don’t worry, be happy!’ and ‘Go to the dentist’.

The new changes in the update were a part of Minecraft’s newest Java snapshot release version 19w13a. In this new form, the Hero of the Village status effect along with the accessibility button has been added to the title screen of the game. Although the new update’s patch notes read that it had fixed 22 bugs but there was no mention about the removal of the creator of the game, Notch’s name from the reference,nor is any reason given behind it. But Notch’s name is listed as the creator in the game’s credits.

This was also confirmed by the Minecraft wiki which has listed the removal of the creator’s name and the quotes in the March 27 snapshot. But neither the company, Mojang or Microsoft has commented about this issue.

Minecraft is a sandbox style videogame, which lets the players build and explore a Lego-like multiplayer virtual world where more than one player from around the world can play together. Till now, it has been downloaded more than 100 million times on PC. It is also one of the most popular online games on Xbox One as well. Breaking many records, Minecraft is one of the most downloaded and most played paid apps for iOS and Android platforms, too.

Microsoft acquired Mojang, the company that created the game after paying $2.5 billion to the game’s creator Notch. And since then Notch has been surrounded with controversy like the endorsing of the QAnon conspiracy or debating about the definition of gender or using the word ‘feminist’ as an insult. There are several other conspiracies and controversies which surrounds the creator of the game. Although not likely, but it could be a reason the company had removed Notch’s name from the game, but till now there hasn’t been any comment made by the company, Microsoft.

Aman Singhhttps://www.gadgetbridge.com/
Aman Kumar Singh has a Masters in Journalism and Mass Communication. He is a journalist, a photographer, a writer, a gamer, a movie addict and has a love for reading (everything). It’s his love of reading that has brought him knowledge in various fields including technology and gadgets. Talking about which, he loves to tweak and play with gadgets, new and old. And when he finds time, if he finds time, he can be seen playing video games or taking a new gadget for a test run.
Facebook
Twitter
WhatsApp
Linkedin
ReddIt
Email
Previous articleSony Chairman Kazuo Hirai is retiring from the company
Next articleTwitch Prime now offers Nintendo Switch Online service free for a year