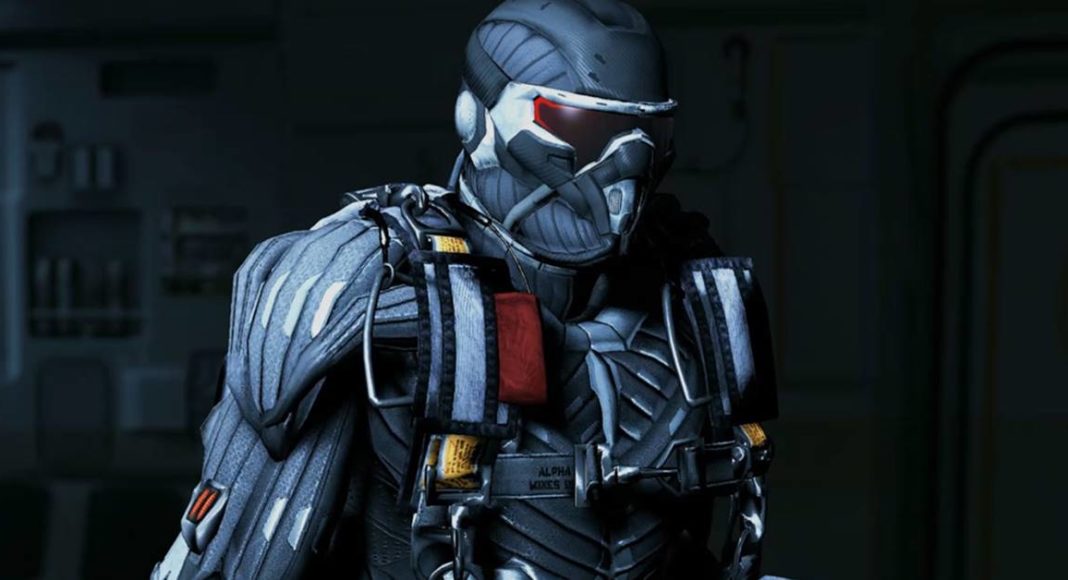 Soon after Crysis’ official Twitter account posted a first tweet since a break of four years, speculations started that gamers could soon see a sequel to Crysis 3. The tweet mentioned just “Receiving data” without revealing much information.

Recently, even crysis.com has started flashing a new image of military protagonist hinting that Crysis could take a new avatar to launch its shooters again into the gaming world. A PC Gamer report revealed that the CryEngine Showcase video that was released by Crytek in March was all about a small clip of what seems to be remastered Crysis gameplay. While celebrating 10 years of their achievements, CryEngine shared a video that demonstrates how the engine has evolved over the years, celebrates landmark releases from indie and AAA developers, and features teams using the engine’s power to make some of the most interesting, engaging, and beautiful contemporary games. The list included Crysis 2 and Crysis 3.

Developed by German developer Crytek and published by Electronic Arts , Crysis is a first-person shooter video game series. The series revolves around a group of military protagonists with “nanosuits”, technologically advanced suits of armor that allow them to gain enhanced physical strength, speed, defense, and cloaking abilities. The protagonists face off against hostile North Korean soldiers, heavily armed mercenaries, and a race of technologically advanced aliens known as the Ceph, who arrived on Earth millions of years ago and have recently been awakened. The series consists of three main installments, a standalone spinoff of the first game with a separate multiplayer title, and a compilation.

Besides this, Crytek invited developers to experience the power of CryEngine on mobile first by registering for a beta program at cryengine.com/beta. The beta program will launch later this year. CryEngine is the cutting-edge 3D game development platform famed for its industry-leading renderer, real-time lighting, and optimized VR support, and Crytek has collaborated with Google to bring the engine to the Android ecosystem.

“The CryEngine team is dedicated to helping game makers achieve their vision by putting the most powerful tools in the industry at their fingertips. We’re proud that teams of all sizes, all around the world, choose our game development platform, and by participating in the beta program, developers will get to experience what CryEngine can achieve on mobile chipsets, as well as participate in the development of the new Android pipeline,” said Theodor Mader, Technical Director for CryEngine.